Four task management styles that work for you
Skip to content

In an earlier post, we have listed a few task management best practices as a PPP cluster – People Planning Purpose. One idea that we covered in the ‘Planning’ section also applies to task management. So hopefully this post will help you manage your tasks efficiently and timely according to your work style preference.

Creating a system that works for you

Despite the plethora of tools and methods for task management, they all fall into the following visualization types: 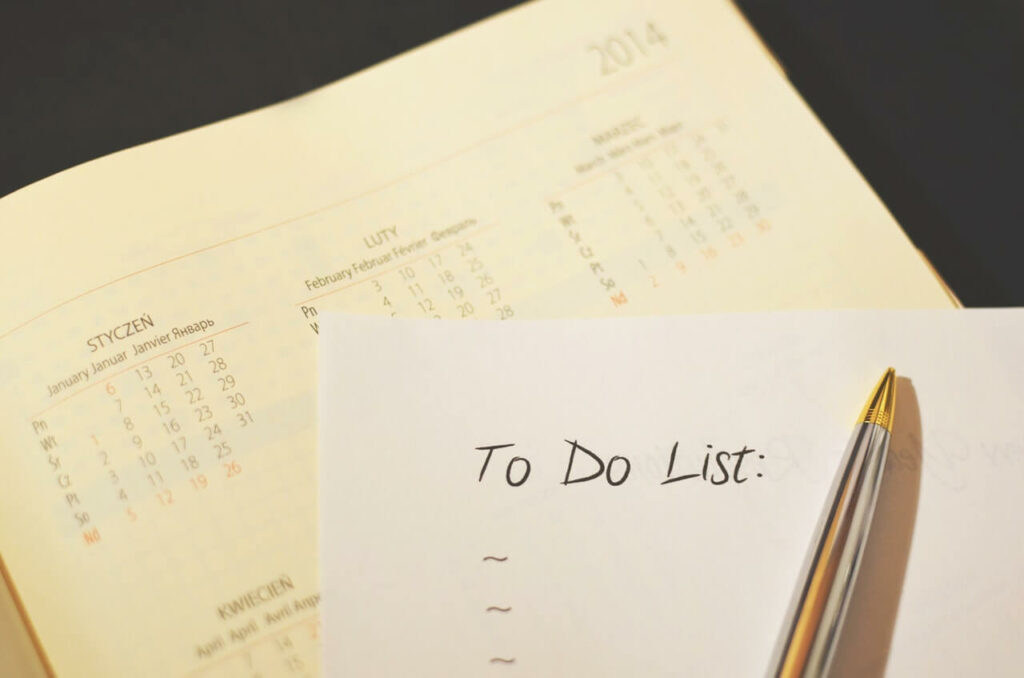 According to PCMag, Asana and Todoist are the two leading apps that work particularly well if you fancy to-do lists. To-do lists now feature recurring tasks, subtasks, collaboration, and so on. You can arrange tasks based on priorities or deadlines, you can get reminders, and categorize them in folders.

But here’s the flaw: depending on people’s work style preferences or productivity styles, to-do lists could make or break a project. For instance, a team member who thrives on lengthy lists of minutely organized and carefully planned tasks will take the to-do list as their ultimate task management tool towards success. You also get the satisfaction of crossing out a completed task. Called the Zeigarnik effect, it is mostly our brain’s way of freeing its storage in order to focus on the next steps or tasks.

Nevertheless, some highly creative and enthusiastic team members, albeit spontaneous and overly flexible workers, dread to-do lists because the lengthier these are, the more difficult it is for them to follow through. Such people are more prone to procrastination, because they would rather put off work, than tackle a hefty workload. Therefore, such team members need more accountability on their progress, rather than on deadlines. Bearing this aspect in mind, it would be a good idea for project managers to allow them some slack, just to make sure that they finish on time. The whole point is not to tell them, otherwise it defeats the purpose.

If you are wondering which method best fits this kind of team members, you must give Kanban (かんばん) boards a chance. This Japanese method of visualizing tasks has gained a lot of popularity in the past five decades, especially because it focuses on the status of the project, rather than on deadlines. So, if you have a team member who is enthusiastic about their work but lacks consistency, the Kanban system could be a feasible option.

People who tend to procrastinate do so because they feel swamped by the workload they perceive as too heavy. But if they can migrate tasks and subtasks according to the different stages, such as “in progress”, “almost done”, and ‘completed’, then they would feel that they are making progress. This way, they can cope with stress a little bit better because they can take a look at the ‘completed’ or ‘done’ list and feel just a tiny bit more motivated to keep working until they complete their quota.

The secret to an effective Kanban board is to limit the amount of tasks. As mentioned above, if they perceive the workload as too heavy or too much, they tend to put off the dreaded tasks until it is either too late or too urgent. And by limiting the number of task you are also prioritizing what really needs to be done to ensure the critical path.

The best app for the Kanban system is Trello, which is great both as a standalone and integrated app. Trello also works great with our Toggl Plan app. Don’t take our word for it, but try it yourself.

Since we paid a great deal of attention to Gantt charts, from introductory guides, tutorials to advantages and purpose, we won’t go into detail. Timelines are great for all styles of work preferences, since they are visual, clear, and intuitive. This way, your team members will be on board with the tasks, milestones, and objectives. Most importantly, they will know which tasks to work on first. Timelines are great at visualizing the critical path of a project along with dependencies. In a nutshell, it’s great at prioritizing your work and at the same time keep track of the progress. 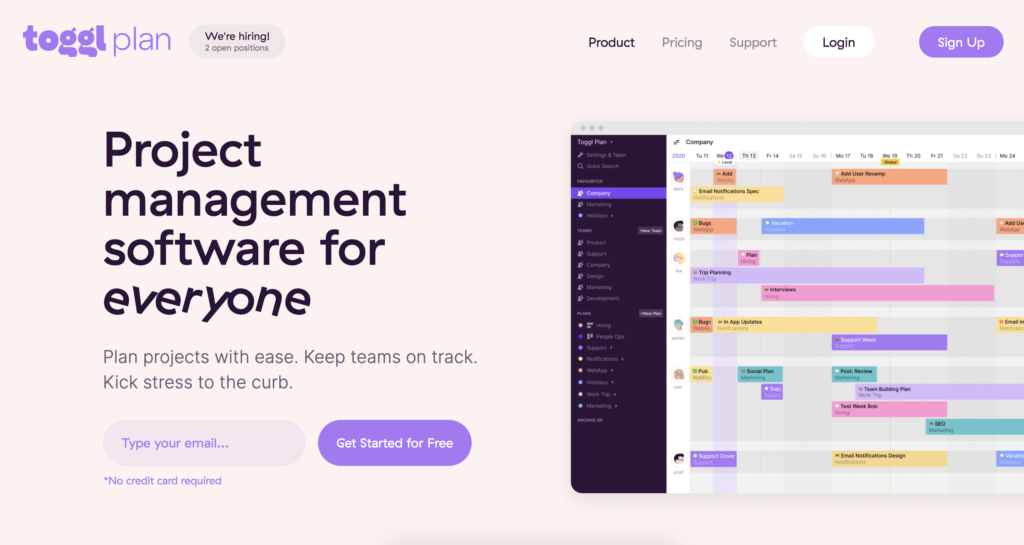 Known as Eisenhower’s Productivity Matrix, this task management method has proven vital to pushing my projects forward. Due to my naïveté, thinking that I can cram a whole lot more work within a 60-minute timeframe, I personally tend to be swamped with work and endless tasks. This is also because I spend too much time planning, and too little executing. For this reason, I know that to-do lists do not really work for me, but I still use them for two things – not to forget what needs to be done, and for mind-dumping. I find Kanban boards more effective, but I tend to migrate tasks and subtasks to the point where I no longer know which task was assigned to its original project. Eisenhower’s Matrix seems like a great hybrid of the two, but I tweaked it to meet my needs, like this:

You should definitely try every method and see which works best for you. You can also tweak and revamp them until you are satisfied with your newfound productivity. But don’t forget to also work on your tasks, not just plan working on them.

8 Reasons Why Your Team Should use an Interactive Calendar 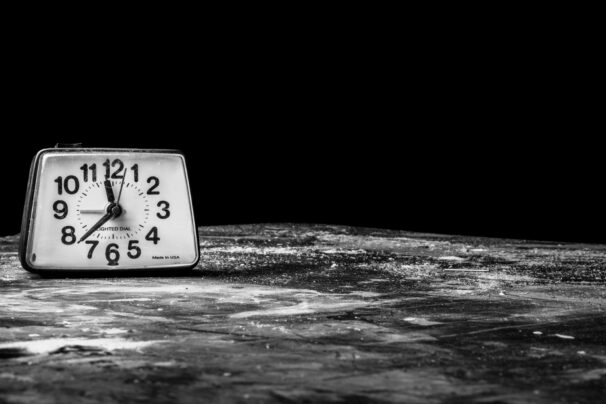 How to Beat Procrastination and Stop Feeling Overwhelmed

Emily McGee
8 min read
Projects Managing projects gets a little tricky at times. Check out our resources to learn how to run your projects better. Check it out Talent Acquisition Finding recruitment a bit of a struggle? Dive into our resources to get the latest scoop on creative hiring tactics and techniques! Check it out Time, time, time! Manage your time better to get the most out of your day. Learn how to manage your time better and claw back those vital hours. Check it out Business Growth For those who are just starting up or taking your small business to the next level, we feel ya 😬 Check it out
Share This: