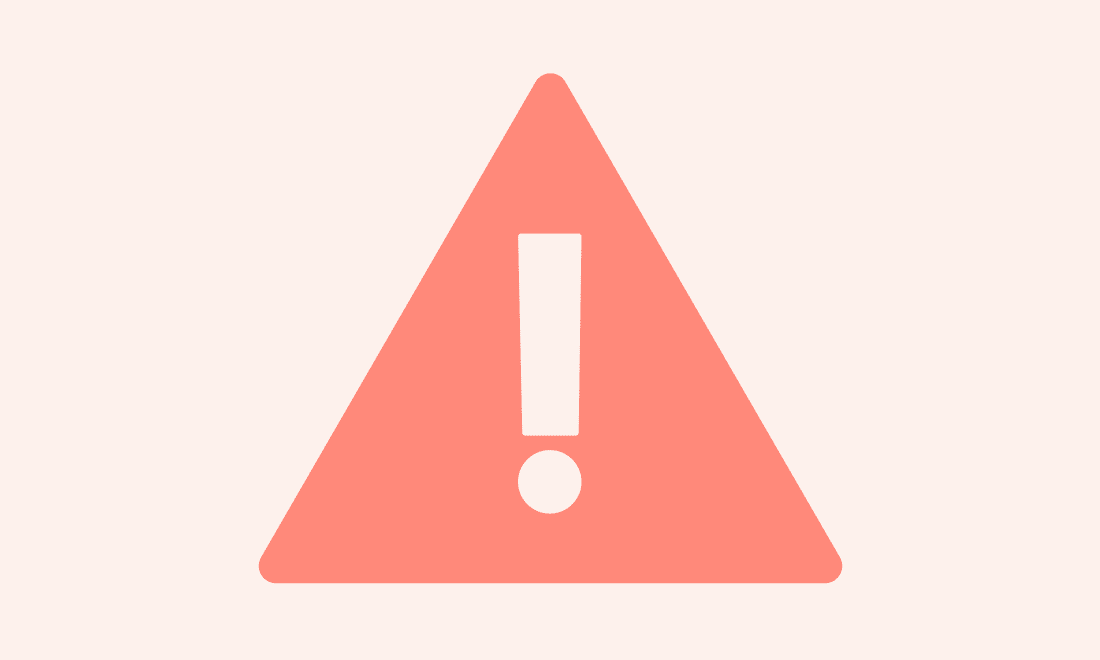 Expanding your company can be quite the ordeal, and if you end up hiring the wrong candidates for a job, you will regret it. Sometimes you will get a good result from hiring a new person to your company, and sometimes you get a really bad result. You need to look at every incident of hiring and consider what was different between the cases so that you can avoid hiring the wrong person in the future. Having a company full of great employees can be a massive boom for competitiveness in the marketplace, where having a bunch of duds can result in lost clients and revenue. So, what are the most common hiring mistakes and how can you avoid hiring the wrong person? By using the right hiring tests early on in the hiring process.

One of the biggest mistakes a company can make is approaching every hiring opportunity differently, and by using outdated methods. As the business world has advanced with technology, improved logistical organization, inventory management, etc., many companies find themself in the stone age in terms of hiring practices. In the past, hiring was basically just putting out an ad, conducting an interview, and selecting the candidate, but in many cases, you need more information to make a proper informed decision about a new hire. That’s where hiring tests come in.

With the workforce having gone virtually completely remote, the candidate pool you have to hire from has never been bigger, which means you need a better method for screening through those who aren’t a match for the position – fast. By establishing a quality systemic approach to hiring, you can weed out those that are wrong, and this can include more than just resumes or interviews. You can also include hiring tests, better sourcing than just ads, pre-screening to narrow down candidates, and better posting descriptions to target the right people.

Mistake #2 – Hiring Based on Emotional Reaction rather than Objectivity

Sometimes, when it comes to hiring new people, a mistake that is often made involves relying on an emotional decision rather than a knowledge-based decision. Hiring someone based on their charisma during the interview process could result in you ending up with a new hire that doesn’t actually have the knowledge necessary to complete their job at your company. Similarly, studies have shown that we tend to hire people who are similar to us. Hiring tests are a great way to get past these hurdles of unconscious bias. By subjecting potential hires to knowledge and skill-based tests during the hiring process, you ensure they have the proper knowledge needed. These tests can be written ones, or they can be completed during one of the in-person or teleconferenced interviews. Also remember that interviews are stressful, so those that don’t interview well may still be great for the position you are filling.

If you are looking to fill a specific job that has a set of tasks that have to be completed, and if the person that you need to hire has to have specific skills, then you need to clearly state that within the job listing. Creating too short of job listings could mean that you end up hiring someone who is missing a core skill that is actually needed. Include objectives that are important to the job, and when you put potential hires through your hiring process, ensure they are given the appropriate hiring tests. We’ve previously shared our top tips on writing a job description that will actually attract candidates – it’s a good starting point if you’re new to hiring and want to snag the right kind of talent.

Hiring the right person is very important to maintaining a smooth-running company; having to deal with someone that does not know their job can slow down productivity drastically, especially if they also don’t get along with other employees. If you are interested in further developing your systematic hiring practices with quality digital hiring tests, visit the Toggl Hire website today.

What Is Talent Acquisition and How To Do It Well 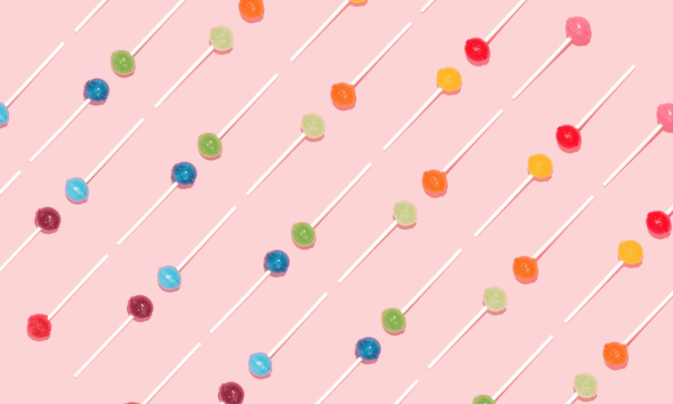 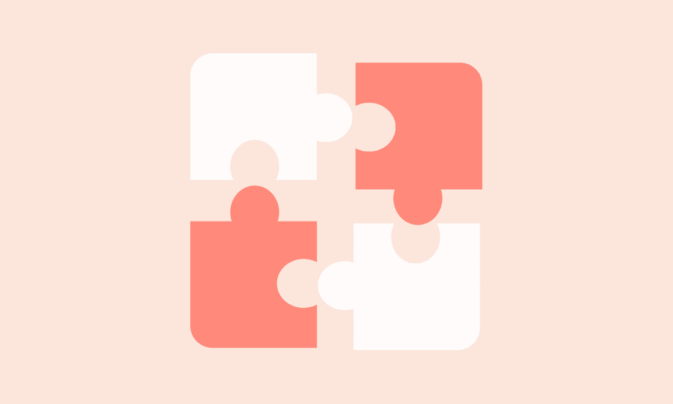 Juste Semetaite
12 min read
Projects Managing projects gets a little tricky at times. Check out our resources to learn how to run your projects better. Check it out Talent Acquisition Finding recruitment a bit of a struggle? Dive into our resources to get the latest scoop on creative hiring tactics and techniques! Check it out Time, time, time! Manage your time better to get the most out of your day. Learn how to manage your time better and claw back those vital hours. Check it out Business Growth For those who are just starting up or taking your small business to the next level, we feel ya 😬 Check it out
Share This: