How We're Hiring Without Reading a Single CV
Skip to content 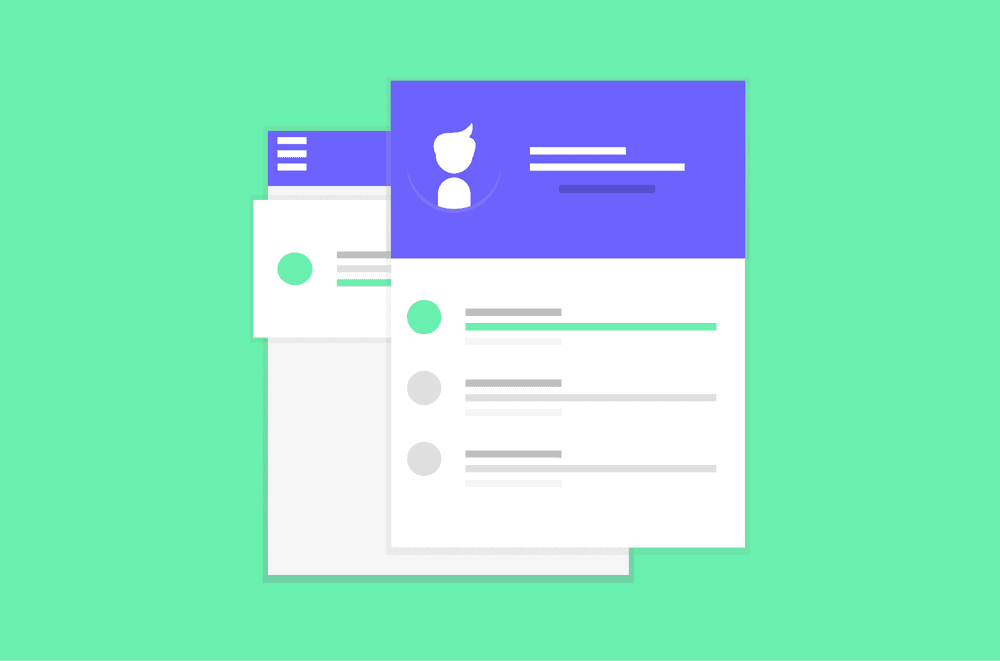 This is a simple story of how we made hiring easy using Toggl Hire. 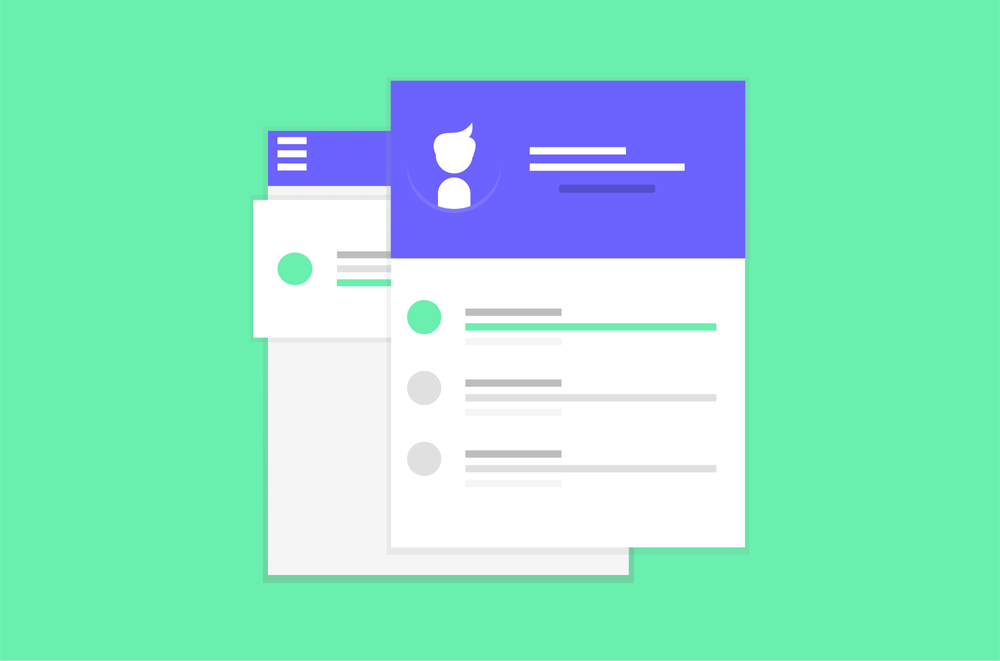 We killed the CV as a hiring tool in 2013 because after spending a ridiculous amount of time sifting through piles of résumés, we regularly ended up with a lot of hard to compare CVS and no way to make well-reasoned decisions.

And this was just part of the problem.

No matter how damn good a job description we wrote, we were still flooded with overconfident, mediocre applicants who spam all possible openings, hoping that one day this strategy will pay off.

Over the years, we’ve noticed that, about 95%, of people applying for a position, are not a match. But you still need to spend a lot of time handling their CVs and responding to emails.

And while communicating with people you don’t want to hire, you’ll most certainly end up slowing down your responses to the best candidates. Sadly, they might be long gone once you finally end up contacting them.

We know, because we’ve been there.

We had no choice but to find a better way to screen the candidates and save our so very precious time.

Long story short, we built Toggl Hire (an alternative for tedious résumé screening) and switched over to skill tests. So now we don’t just ask for résumés, instead, we let people take a short quiz (on Facebook) to prove their abilities for the job as a first-pass filter.

From there on, we focus our energy only on those who truly have the prerequisites to join our team, while everyone else is handled and contacted automatically by the system.

And you know what? We are not looking back.

This approach has given us back the valuable time spent on manually separating skilled applicants from adventure seekers who embellish their CVS and/or just try their luck.

So we now spend zero time on candidates we don’t want to hire!

Developers fear her for a good reason: she’s tough and demanding. Though she’s worked as a project manager for the best part of her life, Marit is also crazy about good design and modern art. 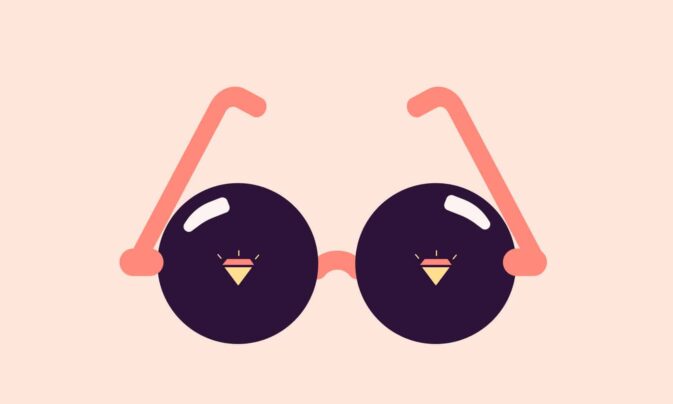 Blind Hiring – The Secret to Hiring Only The Best Candidates 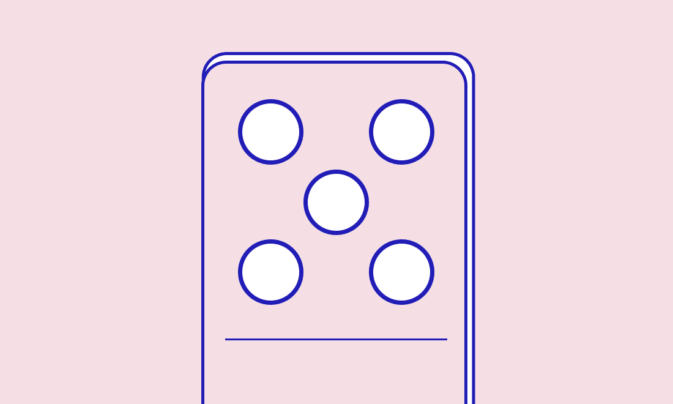 Simple Hiring: A 5-Step Screening Process for Hiring The Great Talent You Need

James Elliott
10 min read
Projects Managing projects gets a little tricky at times. Check out our resources to learn how to run your projects better. Check it out Talent Acquisition Finding recruitment a bit of a struggle? Dive into our resources to get the latest scoop on creative hiring tactics and techniques! Check it out Time, time, time! Manage your time better to get the most out of your day. Learn how to manage your time better and claw back those vital hours. Check it out Business Growth For those who are just starting up or taking your small business to the next level, we feel ya 😬 Check it out
Share This: