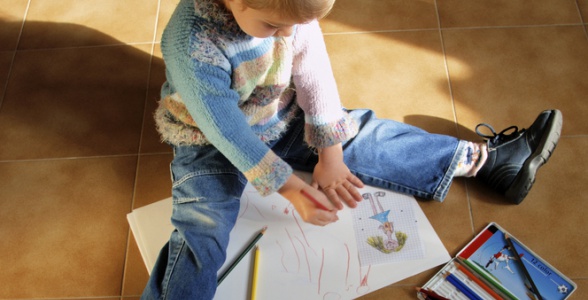 I recently started a “career” as a freelance cartoon artist (i.e. some dude is paying me to draw simple faces). I felt I was good enough at it and people other than my parents liked my drawings (thanks granny!). Upon securing my first deal, I suddenly found myself facing a problem amateur artists rarely face – deadlines.

Deadlines and I aren’t exactly super-close, so I felt somewhat besieged. What I thought was going to be “getting paid to do something you like” turned out to look more like actual work. Because publishing things at specific, concrete times is kind of a thing in the media world, I decided to analyse just how much time it took me to get three frames of jittery lines down on paper, scanned and coloured. I found that it took me, from start to finish, a day – if by “day” you mean “two days”. So two days. 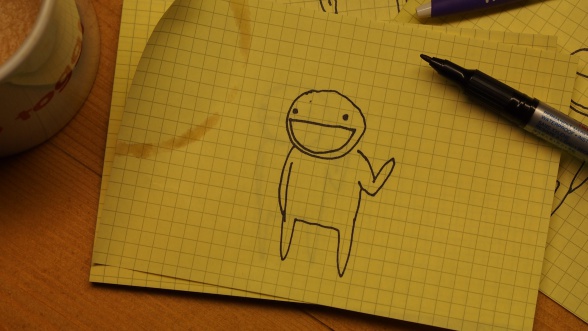 That’s six hours worth of work right there.

“Two days” is not exactly the answer your clients want to hear when you’re being paid for simple drawings. I needed something to give me an idea about how many actual hours I spend on a simple comic strip, coffee breaks and idle doodling notwithstanding. So I turned to my trusty Toggl Track time tracker. Toggl Track is kind of like that smart friend you have who’s really good at pointing out what you’re doing wrong without making you feel like a child (though it does it in a very, very colourful way).

Here’s what Toggl Track told me about my productivity, in delightfully simple terms. It said: “You are productive. Just not with the right thing at the right time.”

If you’re good at something, getting a thing done from A to B is no more time consuming than the task suggests. Thinking that your drawings take two days and how long the actual process is are two different things. After deducting all the excessive idling, casual gaming, obsessive coffee crafting, Buzzfeeding and daydreaming, I found that the whole process from outlining an idea for a comic to a finished digital image only took me a few hours. What I thought was a long and arduous creative process turned out to be mostly excess fat – time I could have spent on other things (productive things, I should add). Between putting lines down on paper or photoshopping scans, I wasn’t engaged in an artistic process. I was, to put it simply, procrastinating. 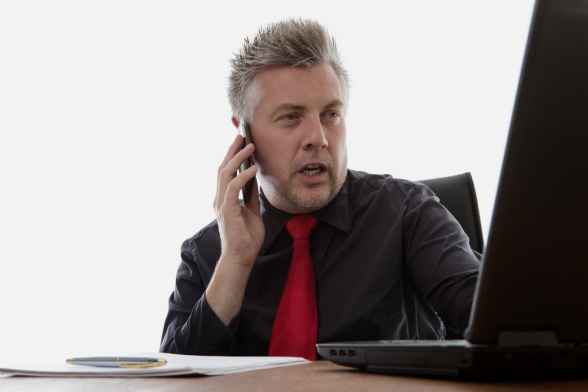 “Yeah, I can’t make it to the office at all this week, I’m totally swamped drawing this stick figure.”

The problem creative people often have is that they underestimate their own productivity. Every now and then they need somebody or something to lead them to a better understanding of how they are working and using their time. Not getting that helpful nudge may result in them staying in single task mode, with their time slipping inexorably away into the metaphorical bin labelled “wasted”.

This might sound like common sense to a lot of you reading this, but I bet there are creatives out there who need to hear this simple tip – every now and then, when working on whatever, take a step back and really think what you are doing with the exact moment you’re in.

I was lucky. Toggl Track, my non-judgmental digital friend, helped me look at my productivity not as total time elapsed between start and completion, but as time spent on task. It said: “This will only take a piece of your time. You are not taking as long as you think you are. You are productive. Just don’t forget to be more productive with more things at the same time.”

“And no procrastinating,” it added, I think. 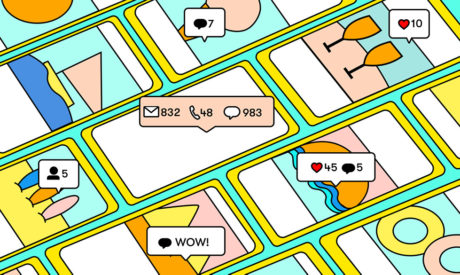 5 Tips for Going Back to Work After Vacation

If you’re having trouble being productive, or need to motivate your team, these five tips will help you prepare for your time away and keep you on task when going back to work after vacation. 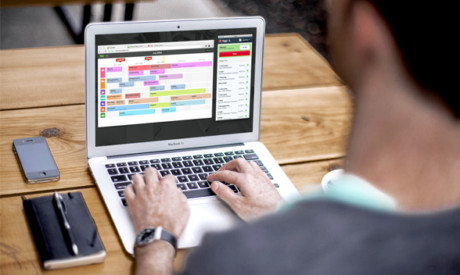 How I Increased My Productivity 238% by Toggling My Activities

I started using Toggl in the beginning of 2014. Since that time, I’ve: Reduced time wasting activities by 46% Increased revenue by 27% And increased my revenue per hour by 238% I know this because – thanks to Toggl – I’m able to track all of it. In this blog post, I’ll show you exactly how 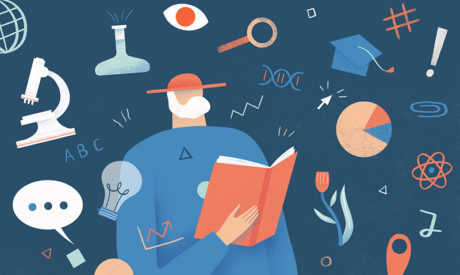 When it comes to mastering a new skill (whatever it may be!), understanding a bit about how people learn can help you transform from total newbie to proficient.