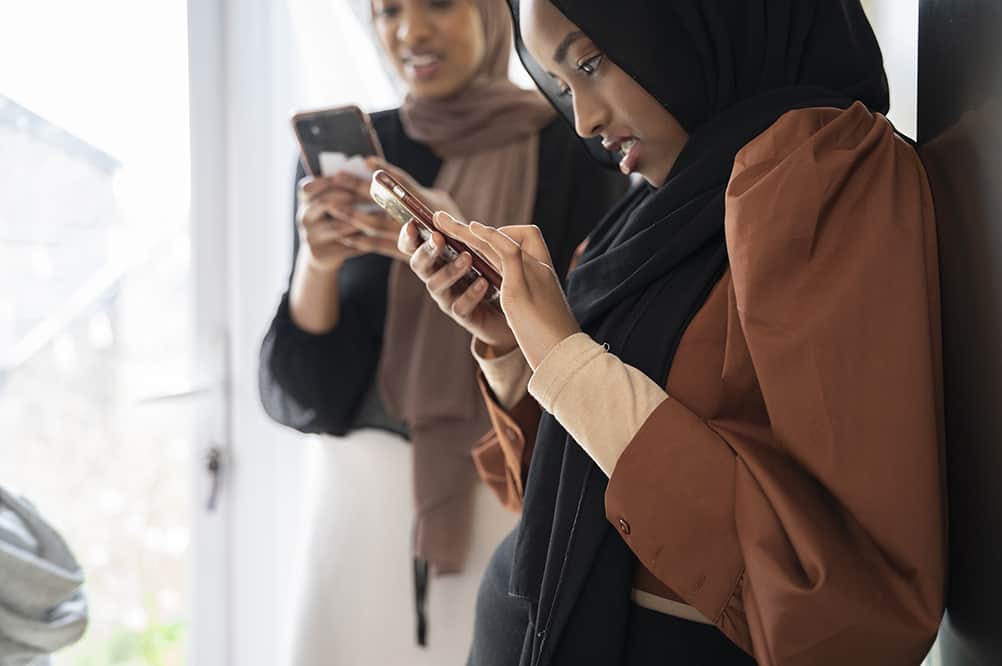 Procrastination gets a bad rap. It’s associated with laziness, poor performance, and a lack of self-discipline. Psychologists, authors, and coaches tell procrastinators how to avoid procrastination. Diligent parents teach their children how to do their homework in advance.

In short, society views procrastination as a problem that needs to be solved.

The problem with this attitude is that responding to crises on the spot or doing things far in advance aren’t always good decisions.

Sometimes, putting off tasks until later is simply a part of good time management.

Creating a sense of urgency around a task can actually help you work more diligently, use time more efficiently, and even help you produce higher quality work.

In theory, procrastination can result in missed deadlines, high stress, or even failing on a project.

But it doesn’t have to.

According to Dictionary.com, procrastination is the “act or habit of procrastinating, or putting off or delaying, especially something requiring immediate attention.”

Here’s the catch to that definition.

When you’re feeling overwhelmed, stressed out, or irrational, you may not be able to make a good decision about what requires your immediate attention.

In other words, putting off the task at hand might not be a bad idea. Delaying a task might simply be an indicator that you’re managing your time well. You’re making a decision to compartmentalize, handle the task at hand with the right mindset, and accomplish your to do list items with maximum efficiency.

Before we learn how to leverage procrastination to our advantage, let’s take a look at why we procrastinate…and why the tips don’t often work.

Why we procrastinate and why the tips don’t often work

Procrastinating is defined as the act of delaying an important action. But more than not taking action, procrastination is a mindset—a behavior with psychological underpinnings.

When you choose to delay a task, there might be one of several factors at play.

There’s plenty of advice out there on how to avoid procrastination. Here are just a few common tips to avoid this habit:

While all of these habits may be beneficial, none of them get at the root of procrastination: a poor mindset surrounding time management, work, and goal-setting.

To dig a bit deeper into the root of procrastination, let’s take a look at two common beliefs about this habit.

Two myths about how to avoid procrastination

Myth 1. Procrastination and laziness are the same

One common belief is that procrastination is simply laziness, or the intentional avoidance of productive work in favor of rest or recreation.

Procrastinators don’t necessarily want to put off work; they just don’t know how to tackle their to do lists effectively.

Myth 2. Procrastination is just a matter of removing distractions

A second common belief about how to avoid procrastination is that distractions are the culprit. Social media, text messaging, game apps, and online shopping are surely to blame, and by removing them, we eliminate the opportunity to procrastinate.

At the end of the day, the common beliefs—and advice—about procrastination aren’t very helpful for reframing your habits.

Instead, we’re suggesting a counterintuitive strategy for accomplishing your best work at the best time: embracing procrastination when needed, and defeating unhealthy attitudes about work.

As the child of two professed “anti-procrastinators,” I grew up with parents that turned in paperwork well before deadlines, showed up to the airport two hours early, and never, ever put anything off until the last minute.

While this behavior does have its benefits (we never missed a flight!), I also saw it produce a couple of unhelpful mindsets.

Putting off tasks until later isn’t always a bad choice. In fact, it’s often a good choice and an indicator that you’re prioritizing well and managing your stress.

Nowhere have I learned this more than in my own career as a content writer. If I consider the amount of content I write on a weekly or monthly basis in advance, my head would explode. But I choose to compartmentalize my obligations, and typically work on assignments and projects immediately before they are due.

I have learned to work quickly and efficiently, and not to get overwhelmed by 10,000+ word counts. I have also learned to stay in the flow, remain focused and diligent when under pressure, and even produce my best work as a result of procrastination.

If the idea of doing any of the above stresses you out, you may want to reconsider how you think about work in the first place. You may be attributing more weight to a project than is rational, or allowing something to overwhelm you that shouldn’t.

Undergrads and grad school students often have heavy workloads to manage, with looming deadlines for papers and intensive exams. In fact, even more than many professionals, students need to know how to manage their time well in order to study sufficiently, do research, and write.

Ultimately, the key to getting work done—whether that’s putting together a proposal or writing a midterm—is knowing how to do your work at the right time.

Are you procrastinating right now?

One final challenge: Stop right now, and think through what you’re doing. Are you procrastinating by reading this article? Or are you doing intentional research to learn how to get work done efficiently?

The secret to working well is assessment, awareness, and prioritization. Learn how to avoid unhealthy procrastination with time management, and instead embrace strategic delays. At the end of the day, the most important thing is that you know what you’re doing, how valuable it is, and when you should be doing it.

If you’ve got that down, you’re in good shape to become an expert time manager—and possibly, an expert procrastinator.

How to Master Rockefeller Habits to Scale Your Business 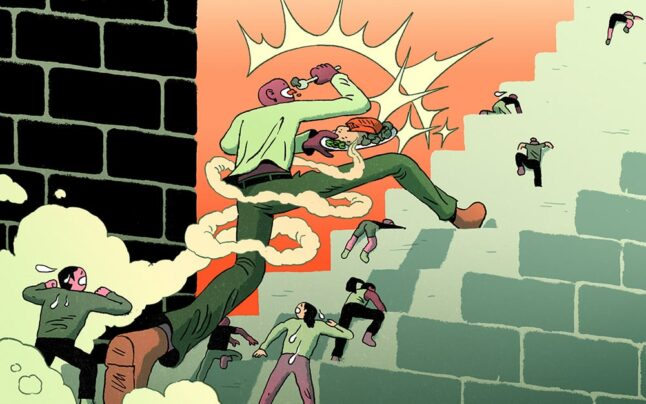 How Food Choices Can Affect Your Focus, Productivity, and Stress Levels