About a year ago, I decided to organize my life. It had been nearly six months since I had started my studies, and I had a ton of delayed tasks that I didn’t how to keep up with. But the most annoying and harmful thing was the realization I might never find time to clear my to-do list.

So I started looking for solutions. A programmer friend of mine suggested several to-do and project managing apps, including Toggl Track. He told me I could use Toggl Track to track project times and showed me how he used Toggl Track to work remotely with his team.

I installed every application but most of them turned out useless for me. The most appealing thing about Toggl Track for me was the ability to track my sleeping time and after a couple of weeks, I realized I estimated my sleeping time completely wrong. “I thought my average sleeping time was about five hours a day but it was way more, actually it was more than eight hours a day!”

“I thought my average sleeping time was about five hours a day but it was way more, actually it was more than eight hours a day!”

I have the impression that most use Toggl Track for tracking time in joint work projects and not for tracking personal life habits. During my studies I read Charles Duhigg’s “The Power of Habit” and according to this book I’ve had to find my most important habit and made a proper habit loop (Cue, Routine, Reward) so that this habit could affect my other habits.

I knew that my most important thing for me was getting up before seven o’clock but I always ended up confused in between tasks. I decided to start making order to my sleep. I assigned Toggl Track’s red button in the mobile app to the cue and I forced myself to start the timer every night at 22:45 and go to bed and get up at 4:40 in the morning (Routine). The reward was a hot cup of coffee that I wouldn’t drink if I hadn’t done my routine.

“Soon using Toggl Track became a game for me and starting that timer on time was my number 1 priority.”

During last year I never let go of this habit and even when I was sick I was worried about the weekly report from Toggl Track which I think became my reward instead of the delightful cup of coffee!

Last week I realized that it has been a year since I started using Toggl Track and since then I have tracked about eight hundred hours of study and several finished or ongoing projects.

There is a quote from Haruki Murakami that says: “I keep to this routine every day without variation. The repetition itself becomes an important thing; it’s a form of mesmerism. I mesmerize myself to reach a deeper state of mind.”

I have an average of sixteen habit loops now and all of them are combined with Toggl Track. Starting a timer in my mobile app is the only thing that I do, I have scheduled tasks in variant times of day and I only force myself to start the timer. I can’t control external happenings but as Murakami says, I can mesmerize myself.

What daily habits do you track with Toggl Track? Has it helped you get rid of bad habits or form new routines? Let us know in the comments! 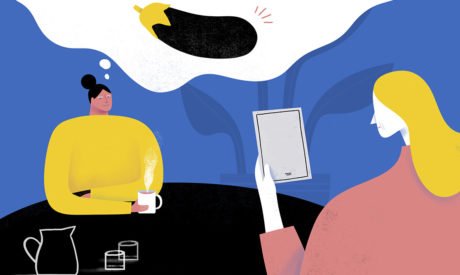 Wondering how to increase your attention span at work? This guide has all sorts of actionable strategies to give your focus a boost. 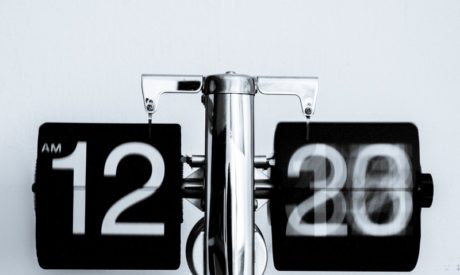 The Weaponized Timesheet (Or, How We All Need to Get Real About Productivity)

In most any agency, timesheets have long been a pain point between decision-makers and their employees. To management, they are vital for forecasting, budgeting, hiring, measuring efficiency, and saving money. 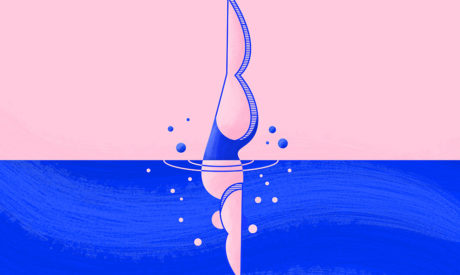 Identifying and removing productivity bottlenecks is essential for remote teams to be able to do their best work.