After seeing Spotify’s outdoor user data campaign earlier this year, we decided to do our own. Because we all know, marketing isn’t really about originality – and imitation is the sincerest form of flattery. 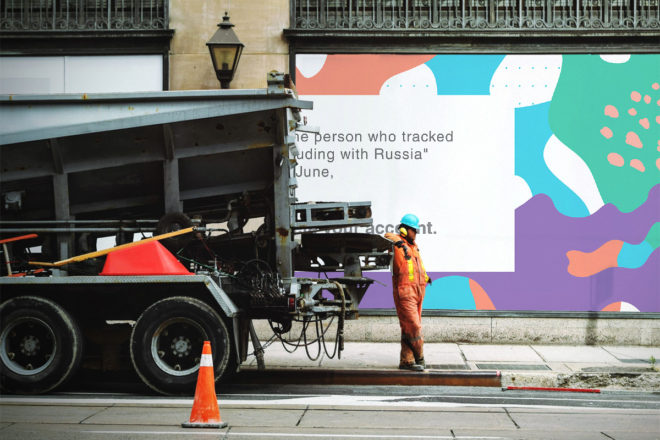 So we set out to do our own, and as every naive marketing team, we thought we could easily extract user’s data for profits.

A few chats with our legal team later, we realized that it’s somehow a “great violation of our terms of service”.

Because, time is relative after all.

Finally, we made completely false yet highly plausible statements about the global usage of time. So here it is, an inside look into the business of time tracking. Made possible by the amazing Toggl marketing team.

So here it is, an inside look into the business of time tracking. Made possible by the amazing Toggl marketing team. 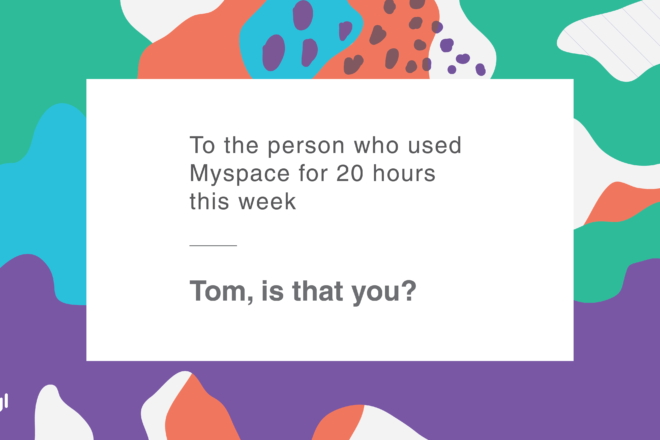 We won’t be making an outdoors campaign because that’s 3000X of our yearly marketing budget and it’s also a blatant copy of Spotify’s campaign – and we obviously don’t want to do that because marketing is, after all, about being creative and original.

We feel that marketing can’t truly be measured and success is unquantifiable therefore we’d like to issue another statement about the huge global success of the campaign followed by millions of possible new Toggl users in the next few decades.

This campaign also contributed to educating our marketing team, cross-team collaboration (legal & marketing) at Toggl and it’s possibly going to piss off a number of users paying us thousands of dollars every year (we feel ya).

As AdWeek put it*: It’s a clever, engaging way to use data to humanize technology.

And it works particularly well for time tracking, since people do have such a passionate emotional connection to it—which does lead to some quirky data points indeed. 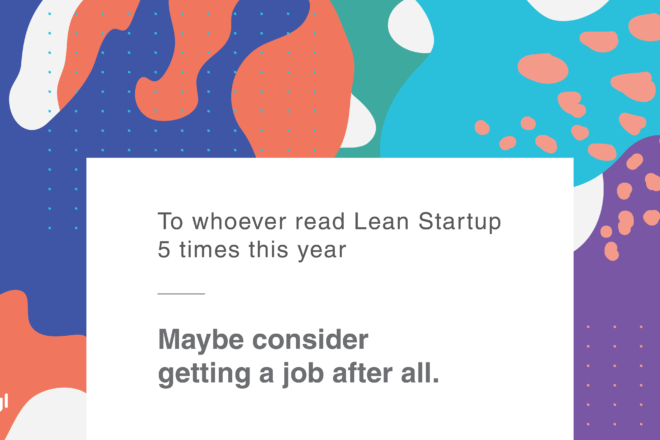 Time, just like success and marketing, is unquantifiable. We spent 4 hours and $250 on this campaign and are hoping for great success.

We hope you’ll enjoy it and definitely not recognize any of your actual time entries because that would be a great violation of our terms of service.

You can check out the rest of the campaign’s completely made up data points here.

Spotify declined to comment after we mentioned them on twitter and apparently “will be talking to our legal team” so good luck with that.

Thanks to Spotify and AdWeek for not suing us and bless your heart, Toggl lawyers.

How To Build A Horse With Programming [Comic]

Tired of modern transportation? Have a ton of hay laying around? It sounds like you might very well be in the market for a horse. 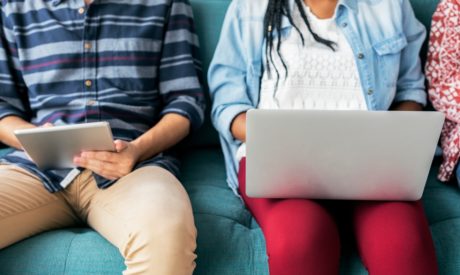 It’s well-known in the SaaS community that usability testing is a powerful tool to use throughout the product design process. For Toggl, though, usability testing is still pretty new. Up until a few months ago, we relied mostly on in-house testing. And although this was a great approach for finding weird bugs, it wasn’t so great

Tips For Rekindling Your Passion [Comic]

When you’re passionate about your work, it’s hard to believe you’ll get tired of it, but excitement always fades. Don’t fret; we’ve got a story on how to rekindle your passion!