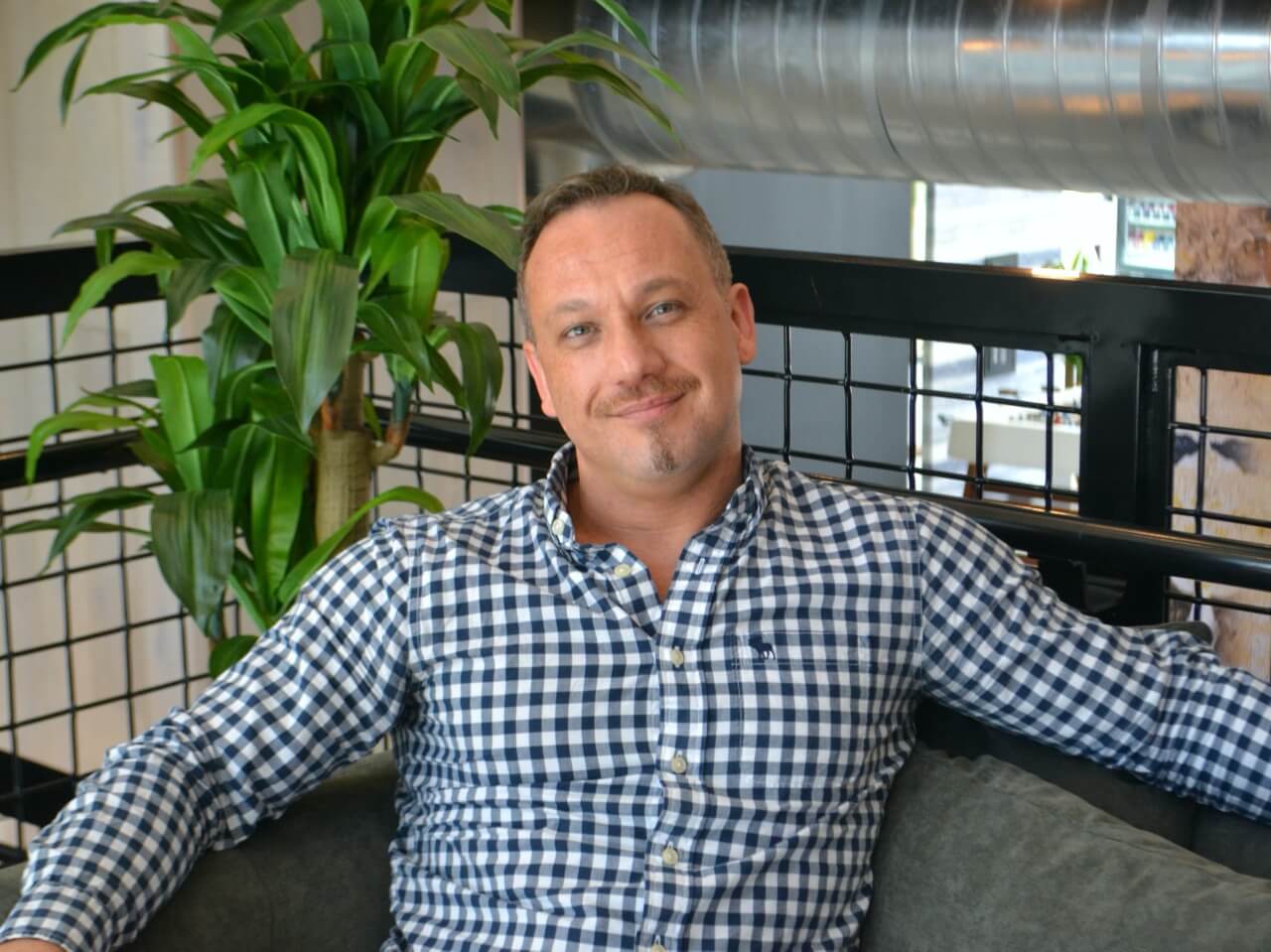 Platinum Companies provides a range of services in the hospitality industry. They own and operate 14 hotels and build, design, and develop technology for other properties as well. Headquartered in Nashville, Tennessee, they have projects and properties in eight U.S. states.

“It was agonizing,” he shared with us. “No one knew what anyone was doing.” That was true at all levels of the organization, says Tuckwell-Skuda. Architects weren’t tracking their hours in any centralized way, so different clients were billed differently. Hotel managers didn’t know which of their housekeepers or maintenance employees were doing their jobs efficiently and which weren’t. And in the cyclical high-stress periods for the business, there was no centralized way to monitor whether employees were putting in too many hours and at risk of burnout.

Tuckwell-Skuda had brought Toggl Track to several other companies over the course of his career and as soon as he joined Platinum, he knew it was time to do it again.

"“I genuinely think that Toggl Track is one of the most amazing pieces of software I’ve ever used. You guys and Asana are the first tools I go into a company with–I always rip them out and put Toggl Track and Asana in and within weeks I have everything I need to manage.”"
Chief Operating Officer at Platinum Companies

Platinum implemented Toggl Track, in conjunction with Asana, across the company in early 2020 and Tuckwell-Skuda immediately started noticing the effects.

An obvious one was an increase in billable hours, notes Tuckwell-Skuda. He and his operations staff were able to keep an eye on projects that were over budget, giving them an opportunity to improve their forecasting and bill accurately. He says that just this week, Toggl Track saved Platinum $18,000 by making it possible to see that some client project hours were missing.

“[Toggl Track] has given us a control inside the business that we have never had,” says Tuckwell-Skuda. Granular tracking has allowed him to understand not just when projects are over budget or behind schedule, but also why. He shares the example of a property that Platinum has been working on for years past its planned completion date due to hard-to-track construction problems and bad project management.

“We were forecasting that that property couldn’t open until 2021, and we now have an open date in August [2020]. I’d say that’s 90% due to Toggl Track and Asana being put in place,” says Tuckwell-Skuda.

“The reason it works so well is that, fundamentally, there are so many jobs we’re doing that it’s very easy to lose track of,” says Tuckwell-Skuda, who uses Toggl Track reports to drill down into how maintenance tasks are being completed, whether client design projects are on schedule, and how salespeople are keeping up with their accounts.

Toggl Track has also made it possible to keep an eye on employees’ work-life balance–even at the C-suite level. Tuckwell-Skuda says that he got a message from someone in HR who had been looking at a Toggl Track report of his time and flagged that he’d been working 75-hour weeks as the business was adapting to the coronavirus crisis, and suggested he cut back to reduce the likelihood of burnout.

As COO, Tuckwell-Skuda combs through Toggl Track reports to find operational efficiencies in one arm of the business that he can put into place in others.“Now suddenly I have a level of operational control in 14 properties that there is no way I could visit on a daily basis to check that these tasks are being done,” he says.

Regional managers, operational managers, and 12 different department heads look at the reports, too, and individual departments have started looking into their own data and finding ways to streamline their processes.

“Toggl Track gives me the ability to manage my business using data. There is nothing as powerful,” Tuckwell-Skuda says. One example? He reports that his accounts team was digging into their time reports when they realized they were spending eight days each month doing payroll and decided to outsource some of that work. “There’s a level of self-motivation that Toggl Track has given departments about how they can be operationally more efficient, which has kind of done my job for me.” 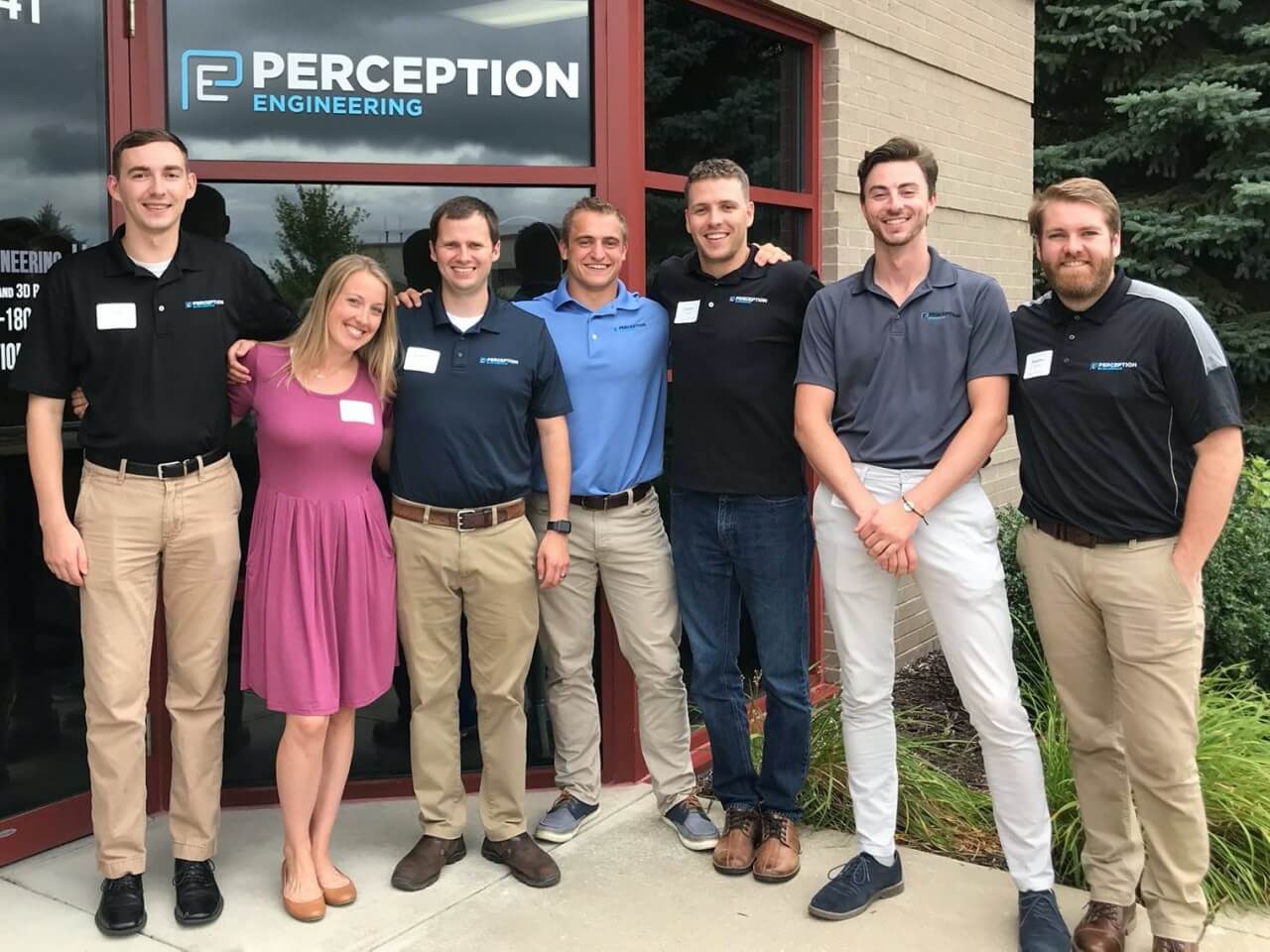 Teams 15+ are eligible for a custom tour to see how Toggl Track can fit into your business’s workflow. Demos usually last 30 minutes. 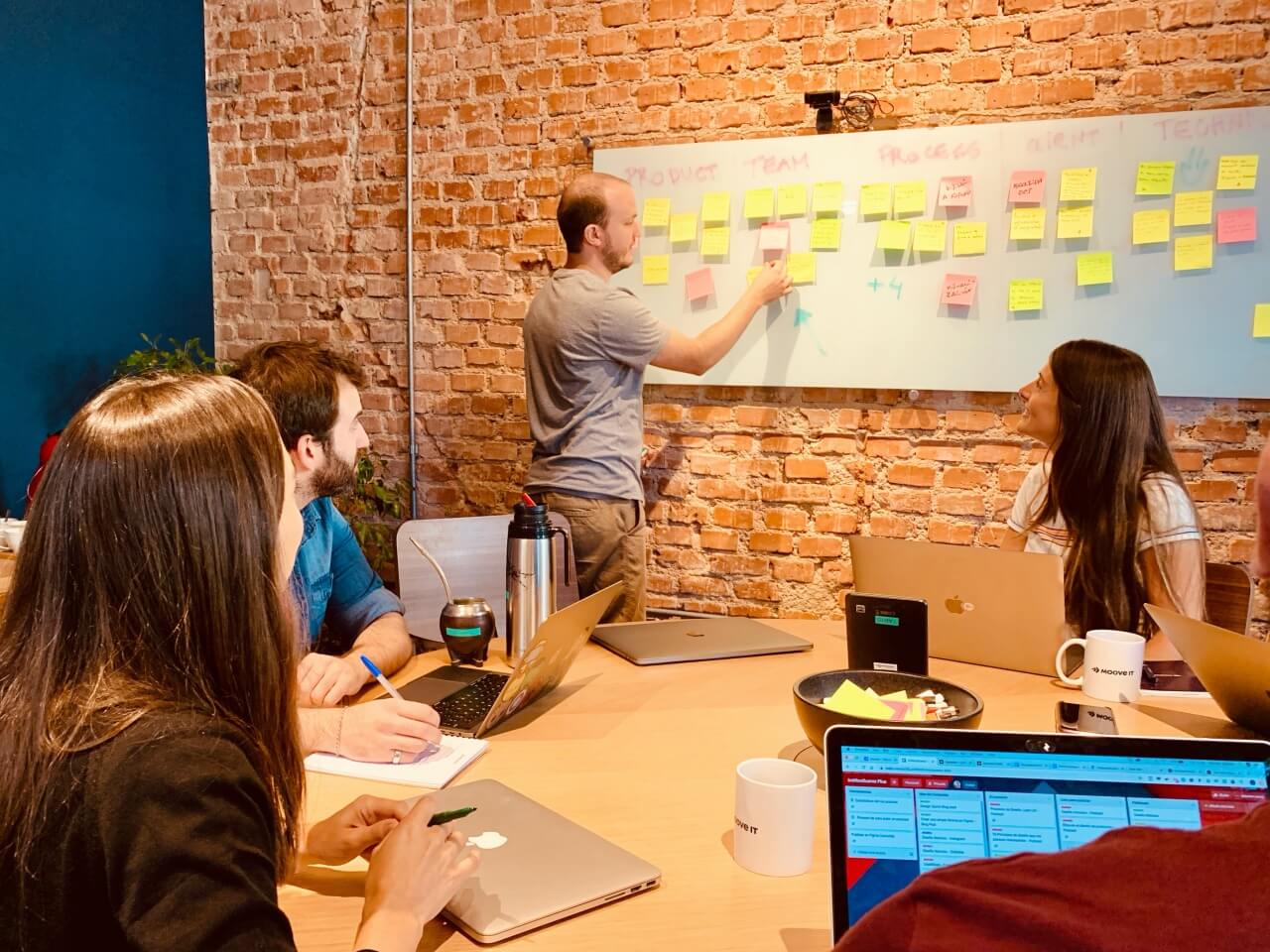 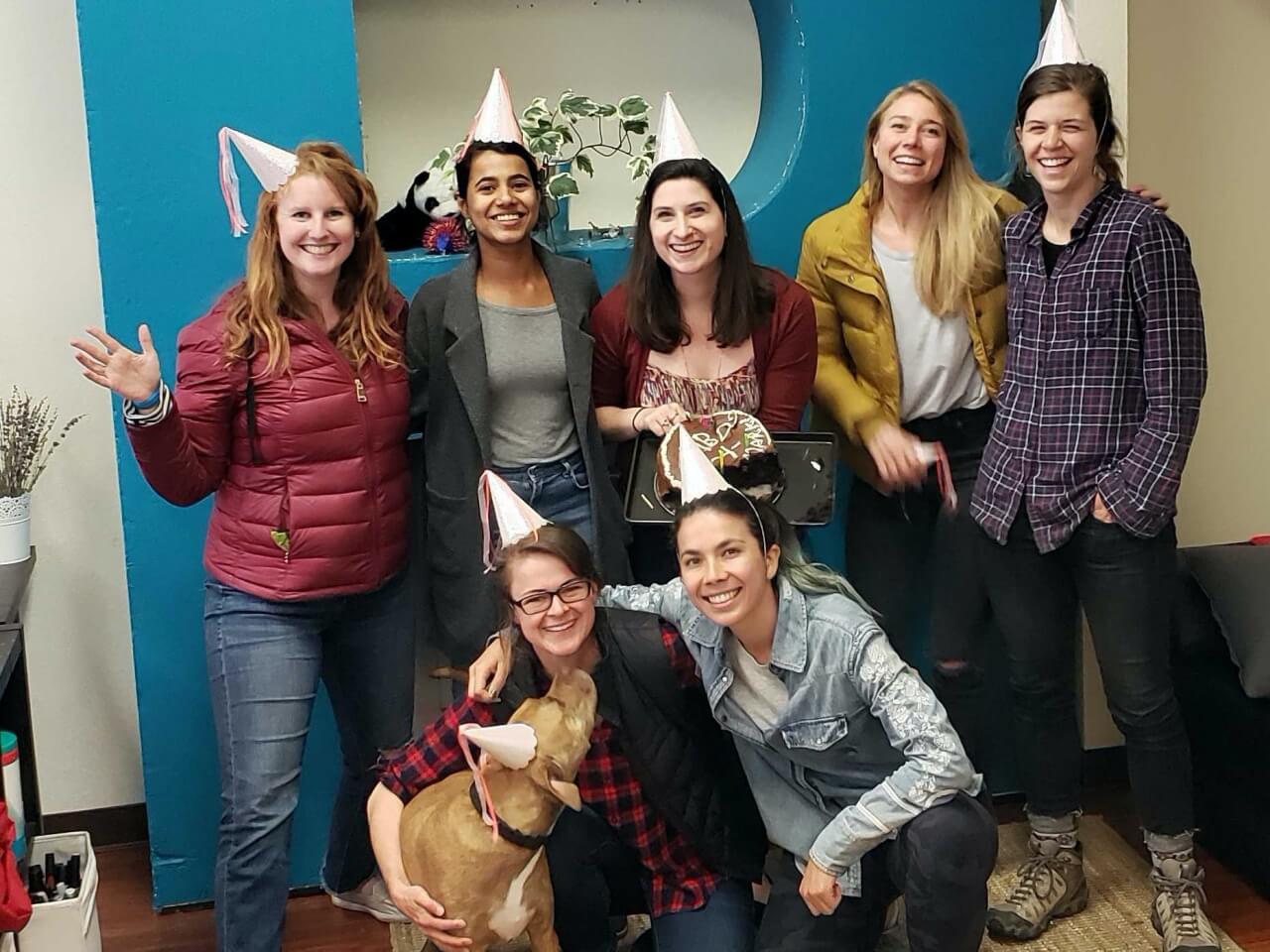