Are Company Values an Overrated Buzzword? Or a Must? - Toggl Blog
Skip to content 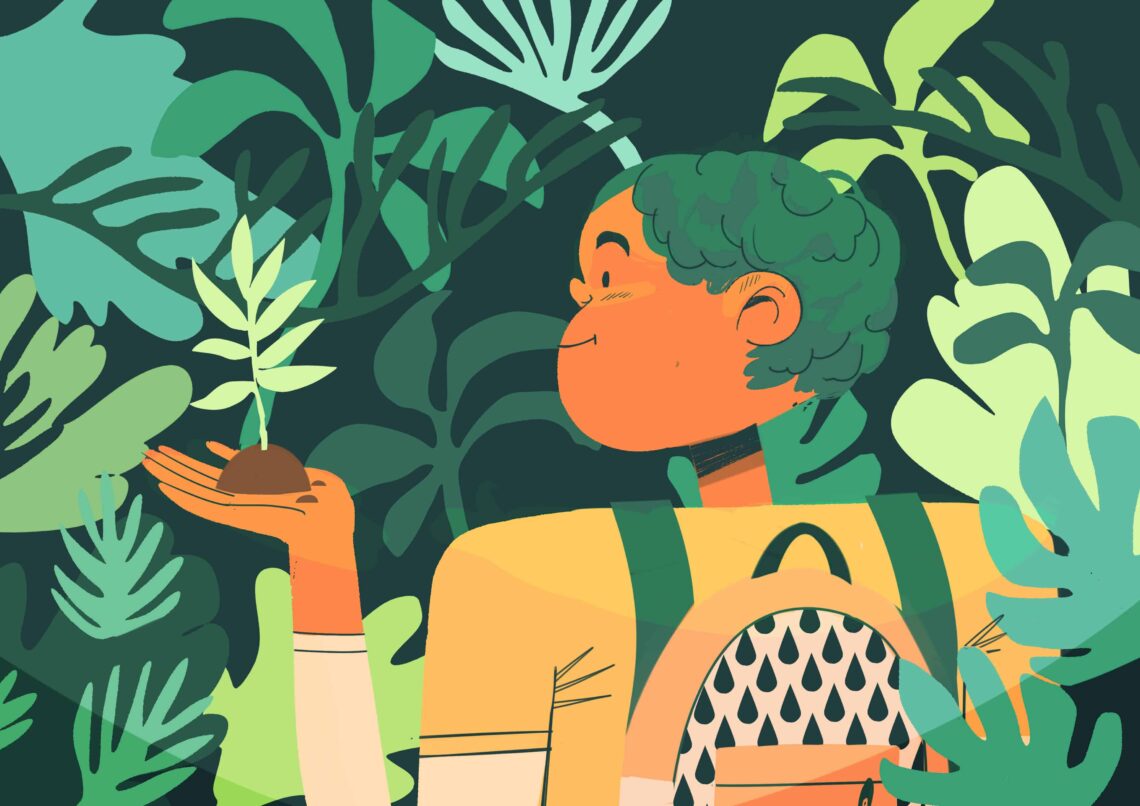 I have to admit, the title of this post ties company values to two complete extremes. But I wanted to get your attention and see if we could find some common ground on this topic, whether you’re Team Values Are Overrated or Team Values Are a Must.

I had to ask myself the same question when I joined the People Ops team at Toggl Track a couple of months ago. When I started, “revamping the values” was already on the agenda.

The current set of values were seen as outdated and not too connected to Toggl Track any more. But to what extent would we revamp the values, and how would we do it?

I didn’t have the answers, but I knew they would reveal themselves while getting to know Toggl Track and its people better, once I understood the role values played for them.

But what are (company) values, really?

Full disclosure: I’m definitely Team Values Are a Must. This is because I stand by the following:

Values guide our personal decisions, make us feel connected to some people more than others, and shape the image we project to the outside world.

For example, if one of your core values is honesty, you most likely will surround yourself with other people that are honest and truth-seeking. But this post is about company values. So what’s the difference?

Actually, not so much. When we define company values, we can use very similar words:

Company values guide the company’s professional decisions (on a meta and nano-level), and help employees feel connected to their co-workers and the company culture. Publicly stated values can shape the image that the company projects to the world outside, such as to candidates, clients, or the media.

But it’s important to be careful here—we might be jumping to misleading conclusions. Because the official values or the declared values that a company shares publicly might be completely different from the lived values that you might experience or perceive as someone who actually works for a company.

So how can a company end up with two sets of values?

The danger of top-down company values

Since so many company values look so good on paper and can be really buzzy and sellable, many companies go through a top-down process like this:

Which values will win the race? Usually, it’s first come, first serve. And often the declared values are almost immediately overwritten by the values already in place—the lived values. No surprise there.

The real surprise to me is that many companies still try to implement top-down values, hoping their people will adopt them without any confusion.

How Toggl Track ended up with one true set of values

I had only been working at Toggl Track for a month, but it was already very obvious to me that the top-down approach to deciding on shared values wouldn’t work here.

Our company culture is based on equity, ownership, and transparency. We may have a formal hierarchy, but that doesn’t stop us from believing that each member of Toggl Track should have a voice, and that each voice is important and deserves to be listened to.

It’s not that these beliefs were explicitly named at Toggl Track as official values. It was just that I could see that they were present in our day-to-day work, and the way team members interacted with other team members.

The challenge: We wanted to respect everyone’s voice. We’re also a fully remote company with a sizable team (one large video call wouldn’t have worked). We also didn’t want to end up with dozens of values.

We had to come up with a solution that worked for everyone.

Two workshops, a card game, and linking values to action

A couple of years ago I got certified as a Chief Happiness Officer. That’s when I came across an approach to defining company values in a virtual setting that was easy to adapt to Toggl Track’s needs.

These are the tools we used:

And while we wanted to respect everyone’s voice, we did make one top-down decision, to introduce trust as our first and key value. This is because we felt it was already present. Trust is the value that most represents not only our company and how we work but also our product— Toggl Track.

We split up a large conference call into smaller groups.

Each group decided on a set of five values (the recommended amount) using the deck from the Value of Values card game. The deck contains a set of 51 fundamental values plus one wild card (a blank card to add any value that people thought might be missing) to help people get started.

We asked these questions to help get the discussion started:

Afterwards, each group shared their values via Mentimeter. Together we voted on them.

Without context, though, values are just words, leaving too much room for interpretation. So in the second session, we focused on filling our values with meanings to help make them more tangible.

For us, this activity meant listing actions and behaviors we thought were closely connected to our new values at Toggl Track. Even though we worked in smaller groups, the end results—the behaviors—showed that we were all on the same page.

Great. OK. Work’s done, case closed, up to the next topic on the agenda, right? Not really. Values aren’t a one-time thing you do once and then can forget about.

We all know from experience that the effects or takeaways from one-time events wash away after a certain amount of time.

In a nutshell, it’s not enough that values are created and announced. They have to be maintained.

This is what we did.

• We aligned values with action. People Ops sat down and aligned all internal processes, from onboarding to exit interviews, to our values. For example, we added a set of values-related questions to our exit interview framework to get feedback on whether Toggl Track really lives up to these values on a daily basis.

• More activities in the pipeline! We’re planning activities that reinforce our values to make sure they are an integral part of how we do things here at Toggl Track.

If this brief peek behind the scenes piqued your curiosity, check out the Toggl Track Culture page, where you can find our vision, mission, and all our values.

Mareike is the People Ops Lead at Toggl Track. She takes care of all people-related topics while connecting business goals to people goals. Everything she does—from the company values, to leadership development, and to the long-term vision of her team—revolves around a single mission: making Toggl Track a place where people love to work (and would love to work). When Mareike is “off Track,” she practices martial arts (Jiu-Jitsu and Krav Maga) and yoga then replaces the burned calories with artisanal pastries and other vegetarian treats to fulfill her inner foodie. 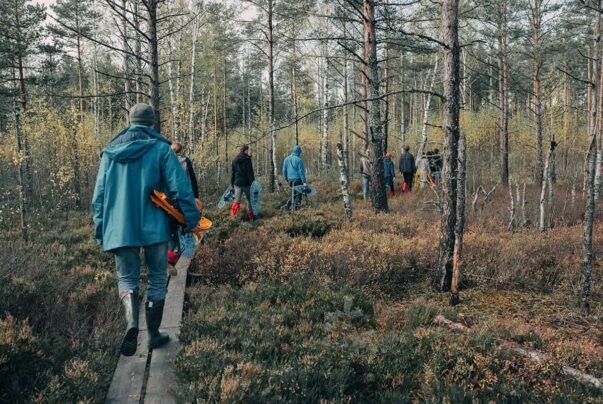 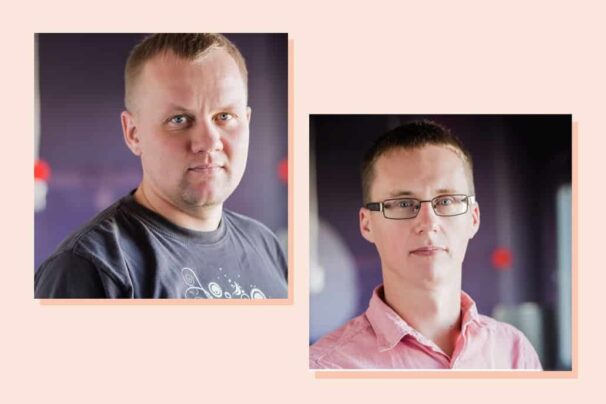 The Future of Remote Work: An Interview With the Founders of Toggl

Emma Murray
8 min read
Projects Managing projects gets a little tricky at times. Check out our resources to learn how to run your projects better. Check it out Talent Acquisition Finding recruitment a bit of a struggle? Dive into our resources to get the latest scoop on creative hiring tactics and techniques! Check it out Time, time, time! Manage your time better to get the most out of your day. Learn how to manage your time better and claw back those vital hours. Check it out Business Growth For those who are just starting up or taking your small business to the next level, we feel ya 😬 Check it out
Share This: