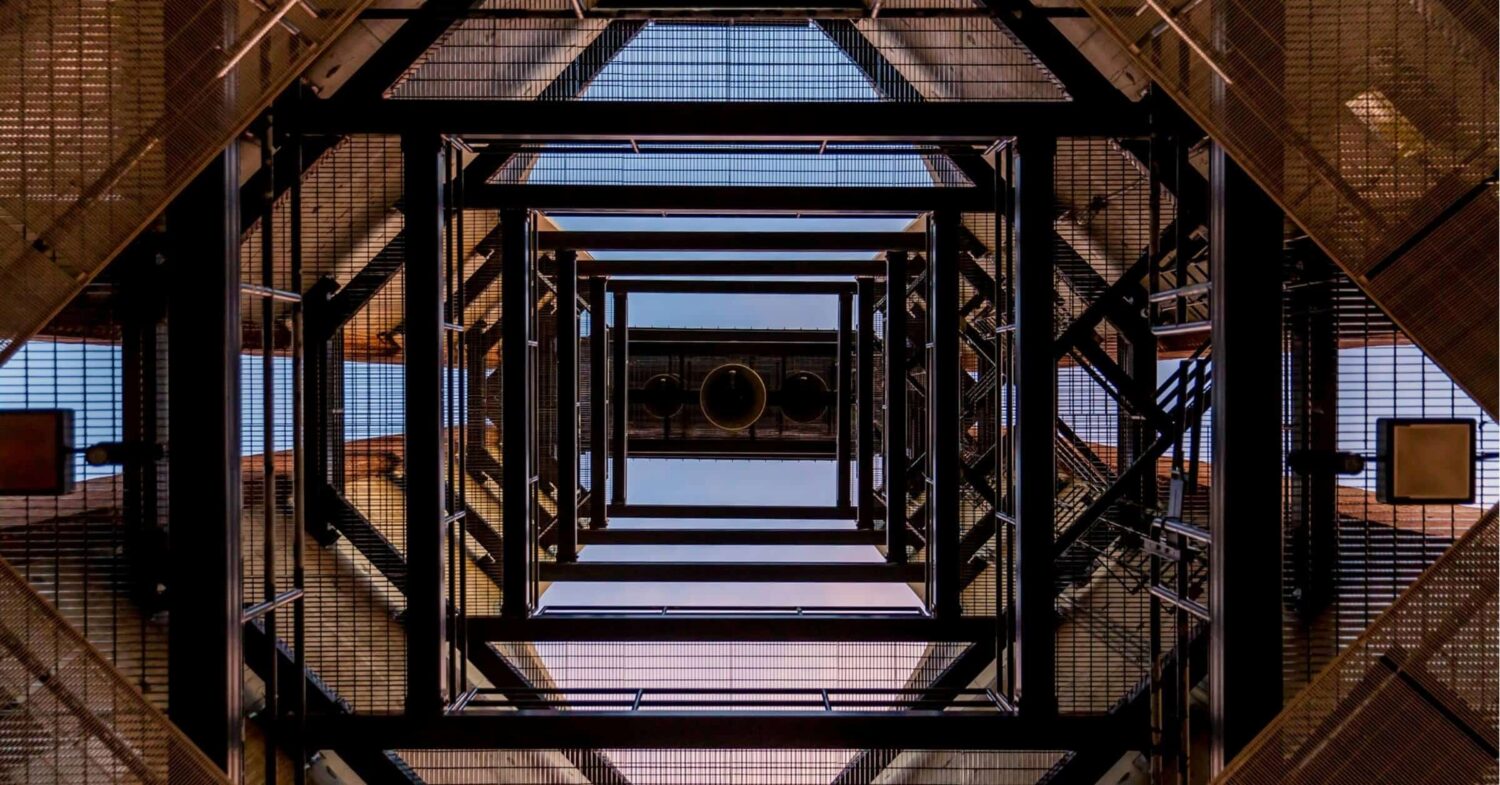 With all the project management methodologies out there, how do you pick the right one? As a project manager, you know that selecting the correct methodology is an essential part of getting the project done correctly and on time. These processes provide you with guidance and a series of predefined steps that lead to task completion, but each one has its own set of rules, principles, and practices that enable progress and manage complications that may arise during project delivery.

So which one should you choose? It depends on your project scope, your project management tool and requirements: there is no such thing as a ‘right’ methodology for all situations. While there are different processes available (Six Sigma, Kanban, and Lean are popular examples), not all of them are a perfect fit for every project. Below is a list of 5 popular project methodologies and when they should be used for maximum efficacy. 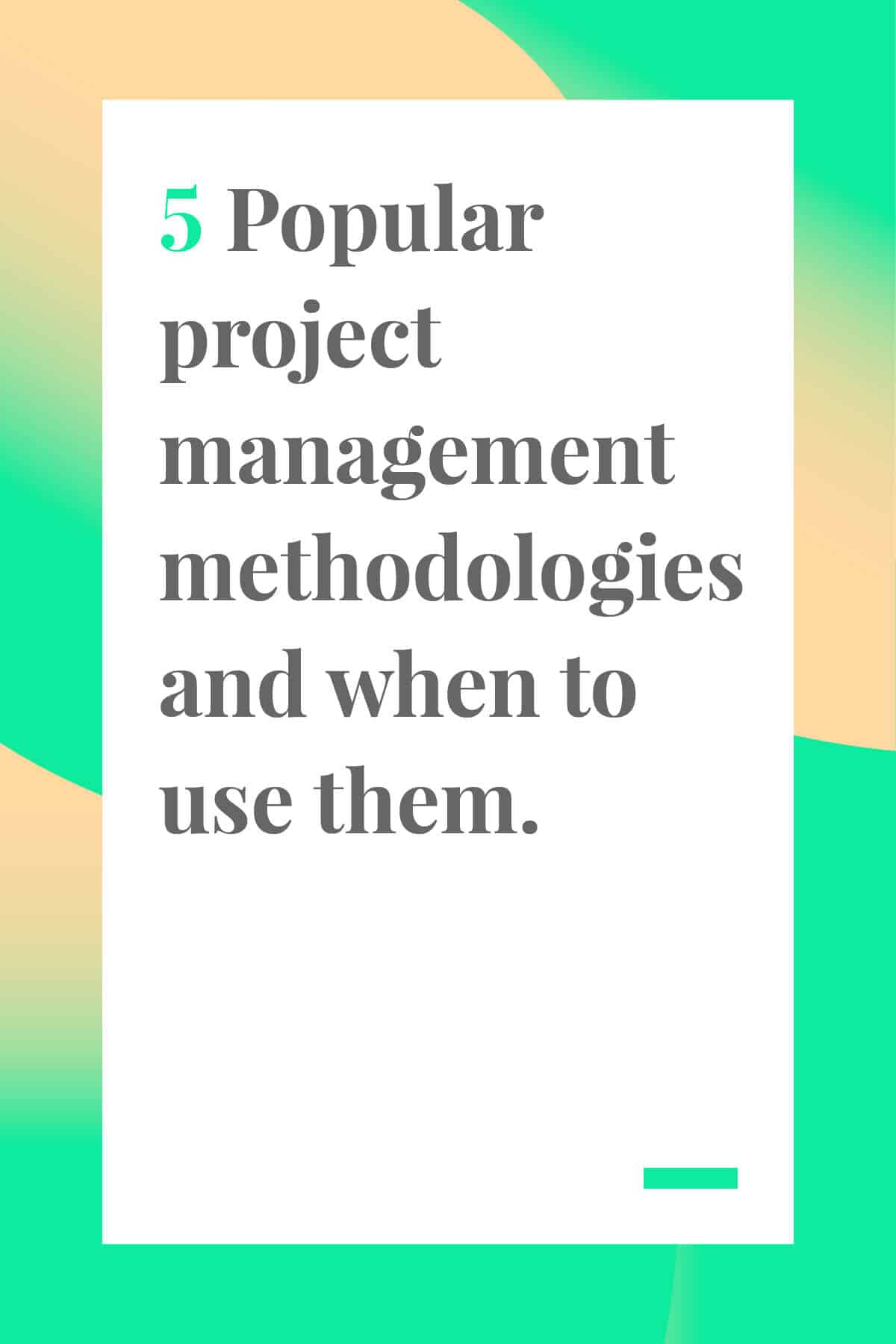 Agile project management is well-named. It values individual interactions over impersonal processes and tools, so one of its core strengths is its ability to adapt to changing situations and ongoing feedback results. It uses iterative and incremental work sequences that are referred to as ‘sprints.’

When members of your team collaborate closely with upper management and clients, directions and solutions tend to evolve and change recognition is important. The Agile methodology is adaptable and flexible enough to allow for these face-to-face interactions and collaborative practices without sending the project off-track or even worse, stalling it completely.

Best suited for: Projects that involve a certain amount of uncertainty and complexity, such as software development. More emphasis tends to be on continuous improvement in the name of high-quality results and obtaining a competitive advantage for the client. IBM is one company that openly uses the Agile methodology to develop its software.

Although Kanban is technically an Agile framework, it is widely regarded as its own methodology. Originally developed to improve Toyota factory production lines during the 1940s, Kanban is a visual process that paints a picture of the project workflow system so that bottlenecks and similar problems can be detected during the early stages of product development.

Best suited for: Software development and any other project that emphasizes continuous improvements in the development process. Many people also use it for personal productivity action plans. 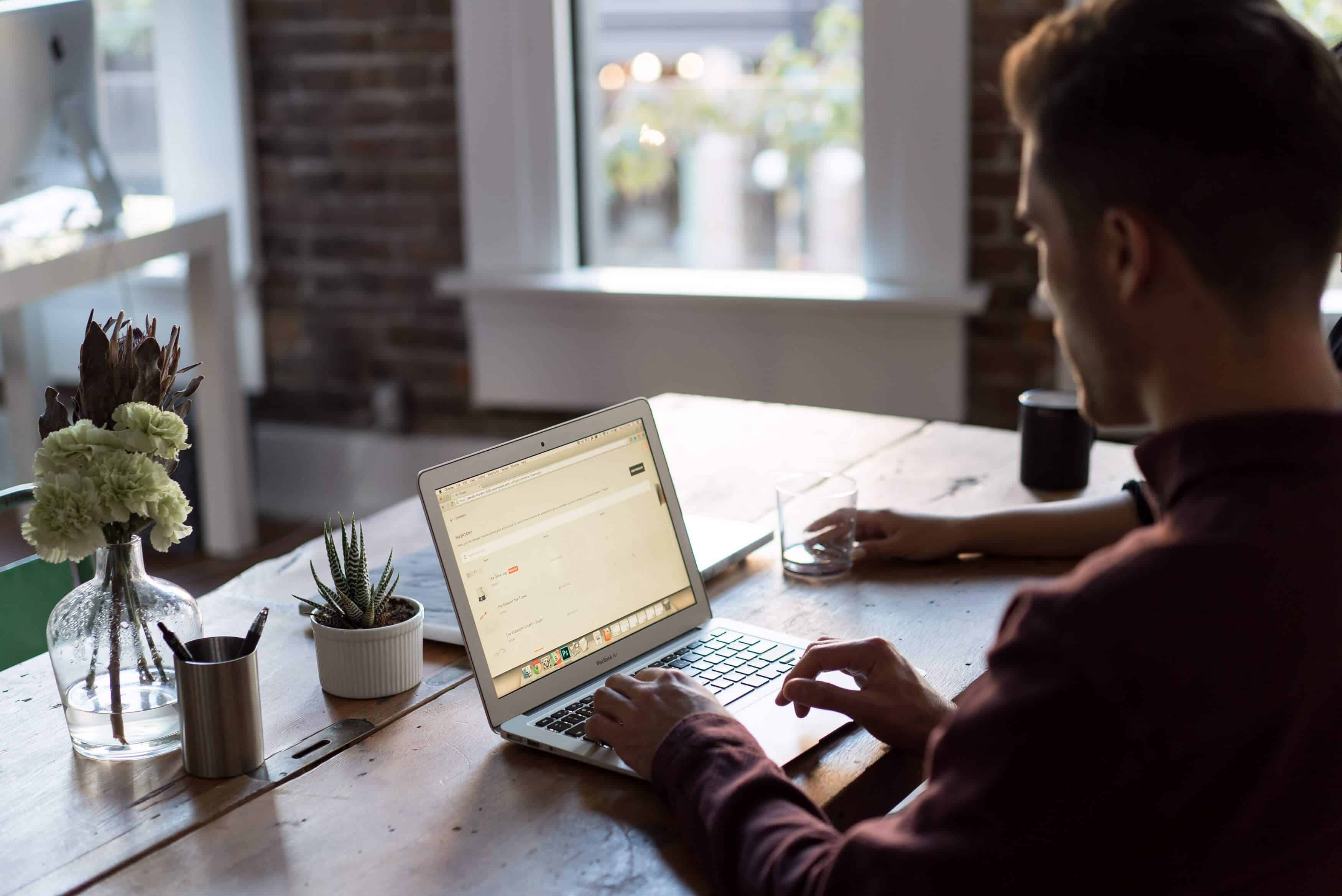 The lean methodology aims to maximize customer value by using fewer resources, which minimized waste. Like Agile, it is a concept that evolved from the Japanese manufacturing industry, which emphasizes the elimination of waste as a method of improving quality and reducing both costs and production time.

Best suited for: Companies that want to change the way that they do business. As a methodology, it addresses more operational than project processes.

One of the best-known and more traditional project management methodologies, Waterfall takes a sequential and linear design approach in which progress ‘flows’ downwards, in a single fluid direction, like a waterfall. It originally appeared in the construction and manufacturing industry, where plans are rigidly structured and change and experimentation cost money. The premise of the waterfall methodology is that the team can only move to the next stage in the project timeline after the present phase has been successfully completed. The phases are:

Best suited for: Bigger projects, such as public infrastructure, that require the team to maintain strict deadlines and move from one stage only after the previous one has been completed. Before Agile appeared, the Waterfall methodology was used to develop software, but it was later found to be too non-adaptive and not conducive to customer feedback. 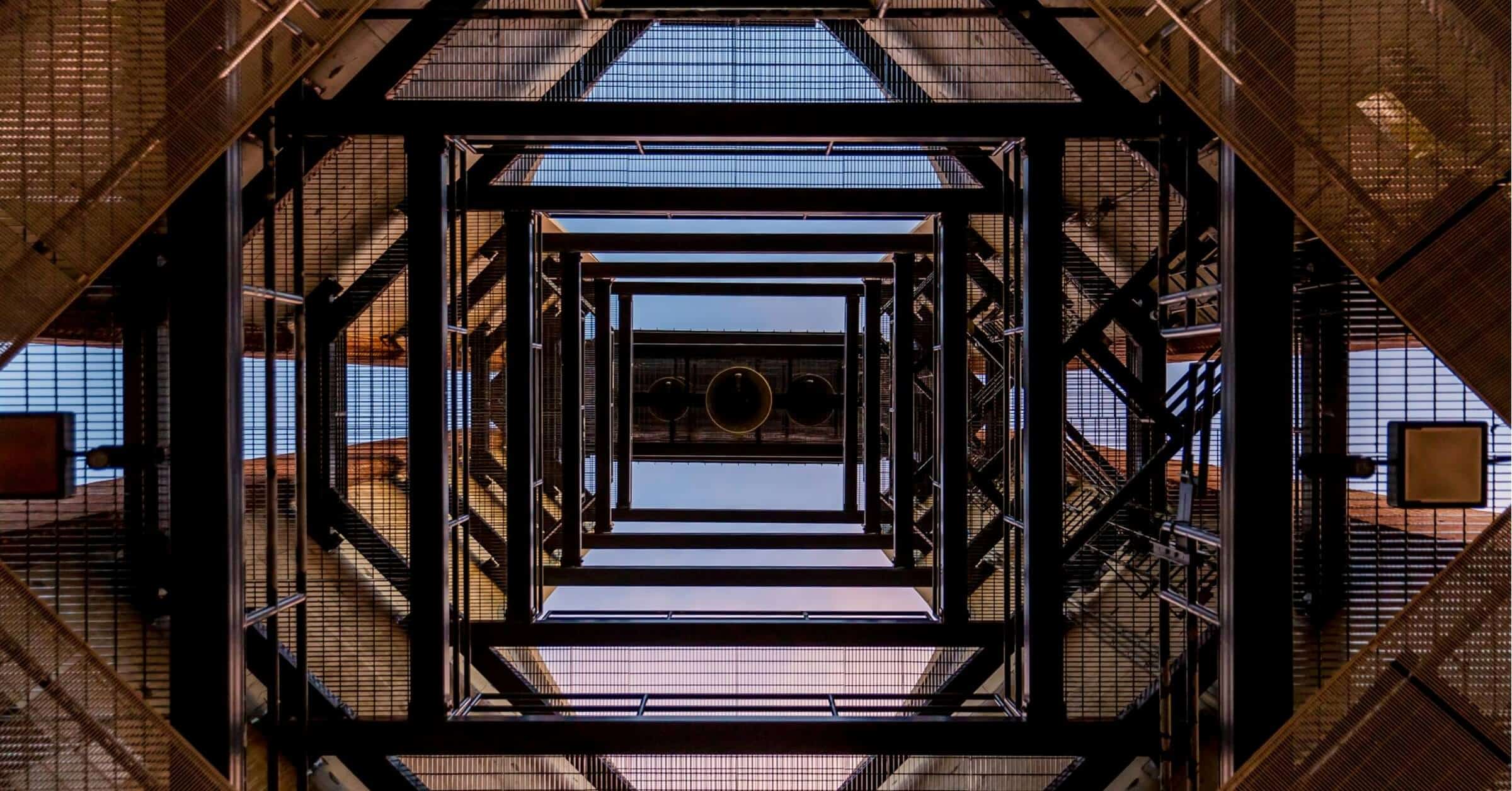 Originally introduced by Motorola engineers during the mid-1980s, Six Sigma strives to improve project quality and success by identifying what is not working and removing it from the process. Its main resources are quality management tools that rely on statistical and empirical data as well as expert input, to reduce the number of errors.

Best suited for: Bigger organizations and companies that want to use data to improve their operating efficiency and output quality.

Choosing the right methodology for your project is critical to its success. When you find one that meets the needs of the project, industry, and / or organization your team will have the blueprint it needs to deliver quality results. 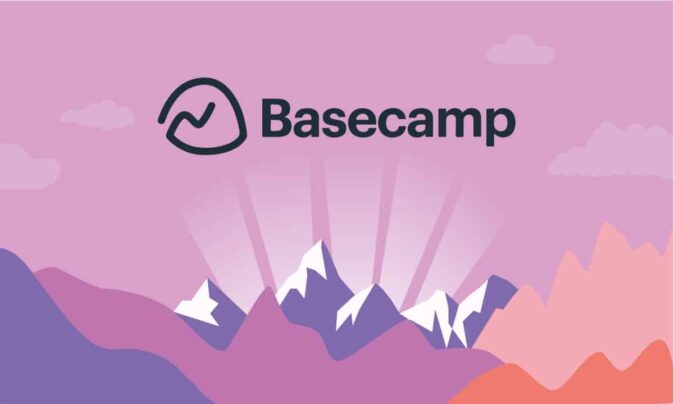 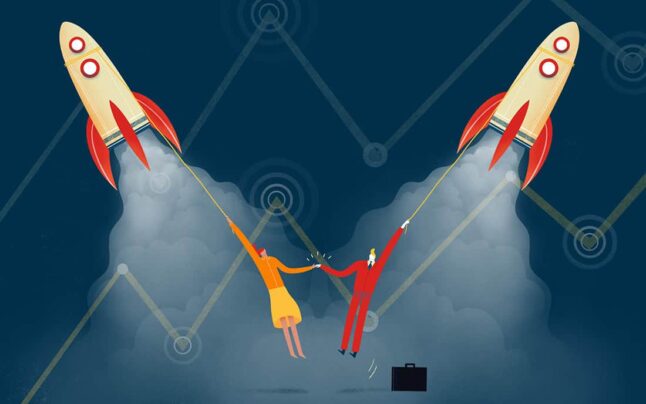 Jacob Thomas
12 min read
Projects Managing projects gets a little tricky at times. Check out our resources to learn how to run your projects better. Check it out Talent Acquisition Finding recruitment a bit of a struggle? Dive into our resources to get the latest scoop on creative hiring tactics and techniques! Check it out Time, time, time! Manage your time better to get the most out of your day. Learn how to manage your time better and claw back those vital hours. Check it out Business Growth For those who are just starting up or taking your small business to the next level, we feel ya 😬 Check it out
Share This: