Ever wanted to know what it would feel like to push start on your Toggl Track timer? Ever wanted to smash “stop” at the end of a very annoying project? Well, with these devices you can.

We’ve created phone apps to make using Toggl Track easier on the go, as well as the ever-so popular Toggl Track Button Chrome extension – but these tools are actual things that you can touch and feel. 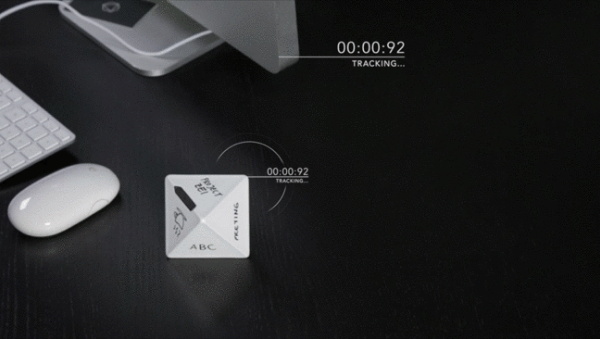 ZEIº is a customisable device with 8 sides that allows you to switch between your Toggl Track projects with a simple flip. The device acts as a physical Toggl Track Button. You can write or draw on it to differentiate between different projects you’re working on (or should be working on. It’s also a cool way of reminding yourself where your focus should be at.

If you like high quality gadgets then this one will look fabulous sitting next to your coffee mug. ZEIº is currently available for a discounted price on Kickstarter. 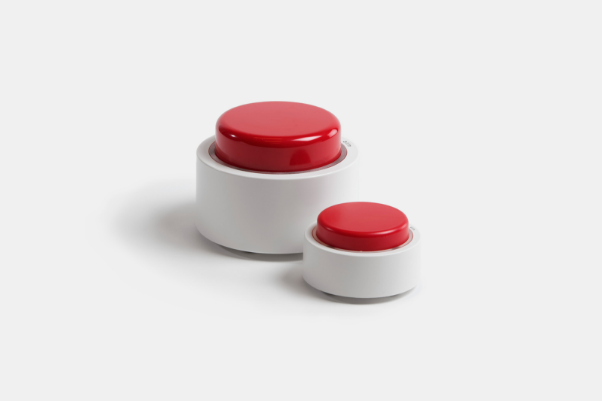 bt.tn is a simple button interface that allows you to trigger different actions when you push it. It’s like a buzzer for time tracking. There is no official Toggl Track integration but the open API gives you the freedom to integrate it and adapt it perfectly to your Toggl Track workflow.

If you’re a maker and like to hack your own stuff, this might be your solution and it is currently available here.

Z-btn is a well designed time tracking display interface that allows you to control your time tracking with simple gestures – and it connects to Toggl Track as well! Unfortunately, it’s not available on the market quite yet, but it’s definitely one to keep an eye on.

Aside from these three, we’ve got a lot of enthusiastic fans who build crazy stuff around Toggl Track (like these guys and their awesome master switch style thing). If you’re on of those people and have built something cool using Toggl Track’s API, do let us know! 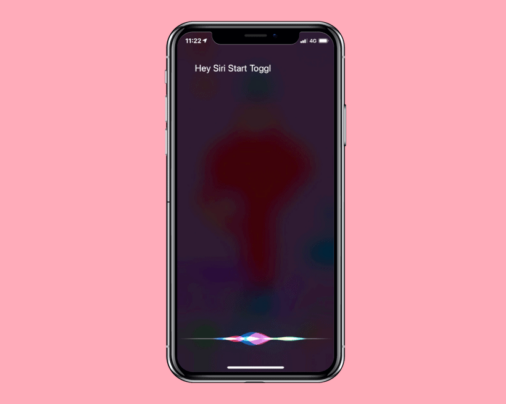 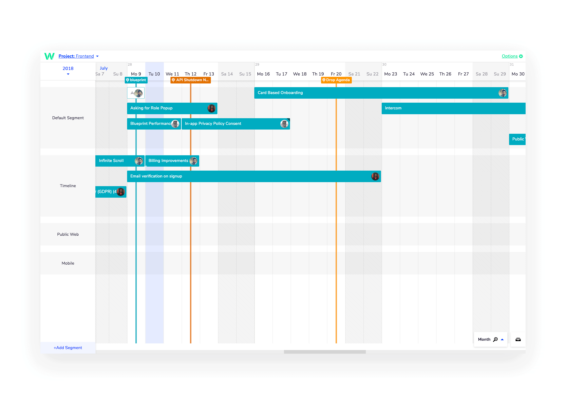 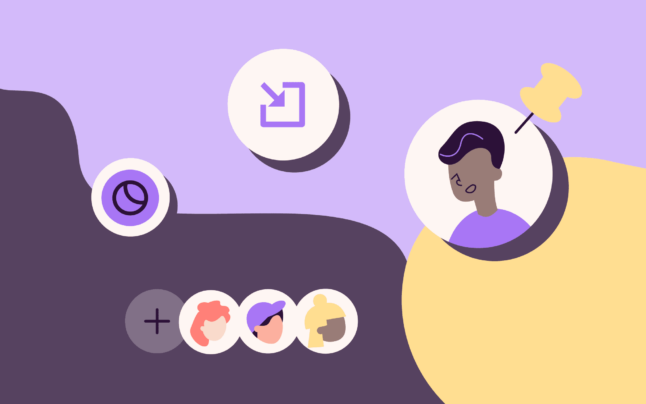 Ryan Prior
8 min read
Projects Managing projects gets a little tricky at times. Check out our resources to learn how to run your projects better. Check it out Talent Acquisition Finding recruitment a bit of a struggle? Dive into our resources to get the latest scoop on creative hiring tactics and techniques! Check it out Time, time, time! Manage your time better to get the most out of your day. Learn how to manage your time better and claw back those vital hours. Check it out Business Growth For those who are just starting up or taking your small business to the next level, we feel ya 😬 Check it out
Share This: