How hard is it to slay a dragon? Well, if you’re a programmer then it’s very, very hard indeed.

Feast your eyes on the epic sequel to our comic on rescuing the princess with code – killing the dragon with programming (when Stackoverflow is down):

This comic was created by the developers behind Toggl Track – the world’s most accurate time tracking app.

And if Toggl Track is indeed accurate – and we are forced by our company policy to assume so – then the comic took us exactly 7 hours, 30 minutes and 46 seconds to create – so yeah, less than it takes to find a missing semicolon.

Don’t you guys have more important things to work on?

Because we use the world’s most accurate time tracker to measure our work, we have optimised our actual tasks to the point where problems basically address and solve themselves – in negative time.

So what else have you been working on?

Mostly the comics. You might enjoy this strip explaining IT jobs with a broken lightbulb.

If you work at an agency, you’ll probably appreciate our illustrated guide to the Seven Circles of Development Hell. Also, we have ranked the worst kinds of webdev clients using pirates.

Nice work, will there be more?

Well this comic was actually commissioned, reviewed and approved by marketing executives in pinstripe suits in an expensive Manhattan top floor meeting room, and executed using generic jokes and rehashed memes assembled by purpose-built software that we cannot talk about because of our 200-page NDA’s.

If you like the comics, you can keep an eye on our Facebook and Twitter. We do have the Toggl apps to work on, but we’ll also try to keep the comics coming.

In the mean time, give Toggl a spin (by clicking anything that looks like a CTA on this page). If you’re a developer, chances are you’ll need a time tracker.

Or dragons will come and eat ya. 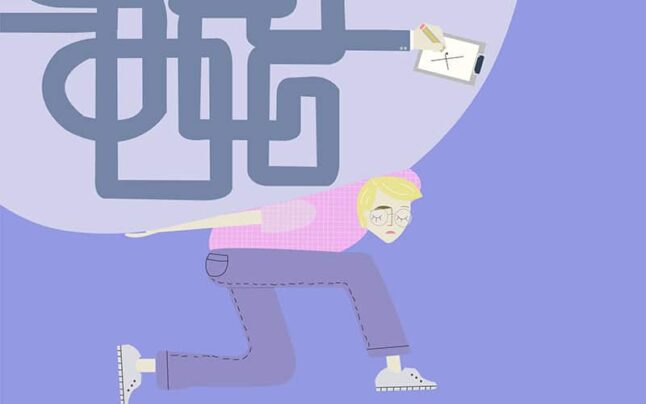 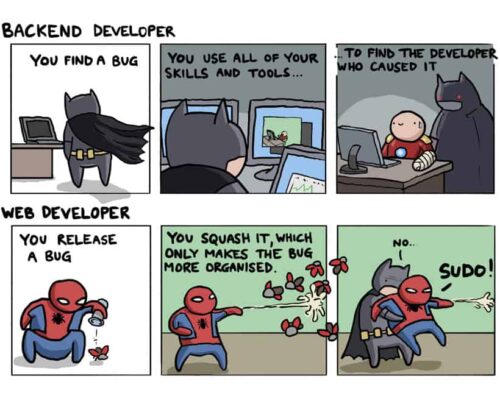 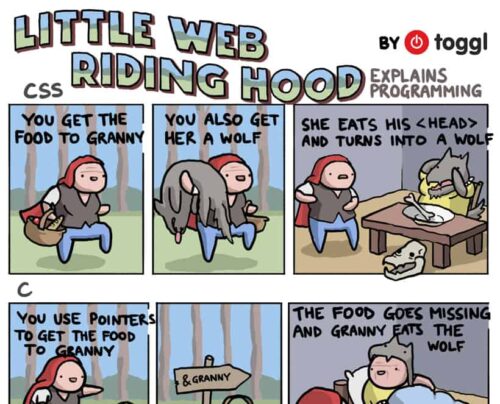