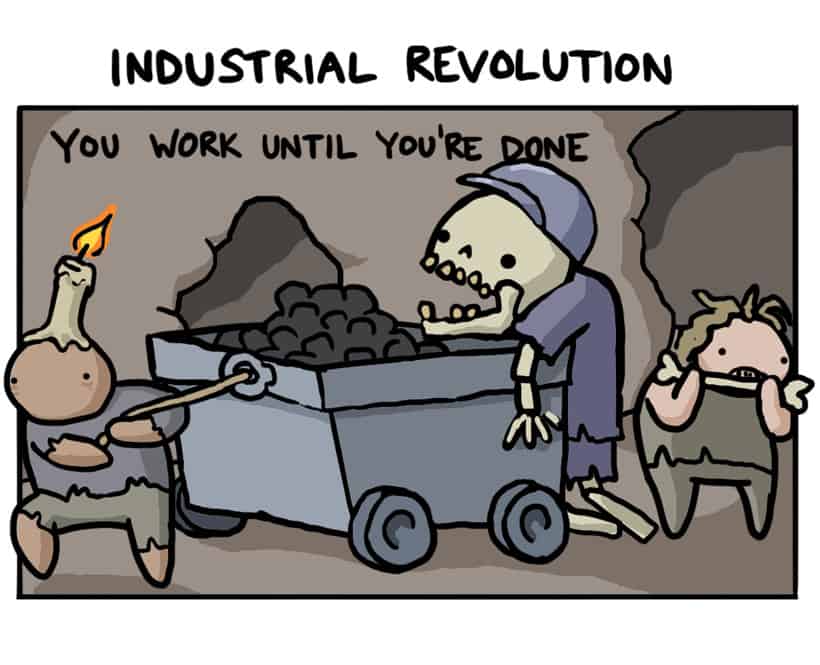 When did resting go from a basic human right to laziness?

The Grind. The Hustle. The #TGIM.

There’s nothing wrong with loving your job, but there’s a difference between being professional and being busy for the sake of it.

It’s an especially toxic mindset if it’s forced on employees who’d love nothing more than to enjoy their time off guilt free. I have far too many friends who have been bombarded with work tasks during their weekends even though they’ve specifically requested to be left alone.

Success might need sacrifices to some degree–but when the cucumber infusion water dispenser at your local WeWork is telling you “don’t stop when you’re tired–stop when you’re done,” we probably need to slow down because the inevitable next step is cocaine-laced avocado toast.

Humans have made dizzying progress over the past one hundred years, so it’s a little strange that we’re sneakily going back to the Industrial Revolution era exploitation where working 16 hours 6-days a week at a textile factory was a dope gig. If Robert Owen, an early industrialist and workers’ rights advocate, could see startuppers taking orders from a jar of cucumber water, he’d facepalm right through his skull.

It’s been a hundred years since the 1919 Hours of Work Convention which limited the working day to 8 hours. The people who fought for their right to rest saw the worst of what overwork can do, so it would be a bit awkward to give that freedom up voluntarily.

Toggl (now Toggl Track) started out as a time tracker to keep tabs on where all those countless development hours were going. Soon we also added Toggl Plan, a beautifully simple project management tool. and Toggl Hire, a test-based candidate screening solution.

We quite like using these tools, and we think you will too. 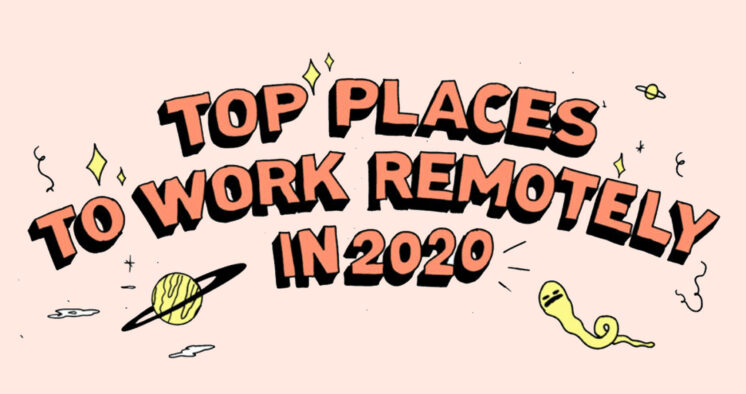 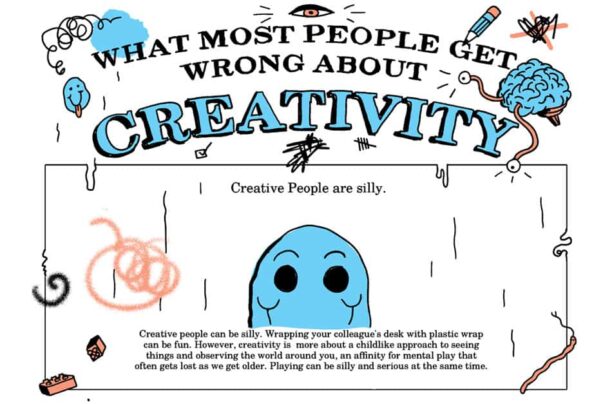 What Most People Get Wrong About Creativity [Comic] 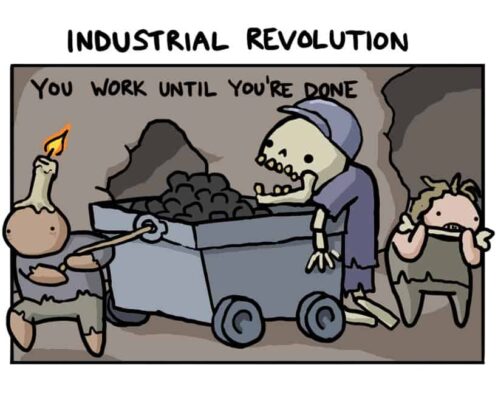 Mart Virkus
2 min read
Projects Managing projects gets a little tricky at times. Check out our resources to learn how to run your projects better. Check it out Talent Acquisition Finding recruitment a bit of a struggle? Dive into our resources to get the latest scoop on creative hiring tactics and techniques! Check it out Time, time, time! Manage your time better to get the most out of your day. Learn how to manage your time better and claw back those vital hours. Check it out Business Growth For those who are just starting up or taking your small business to the next level, we feel ya 😬 Check it out
Share This: