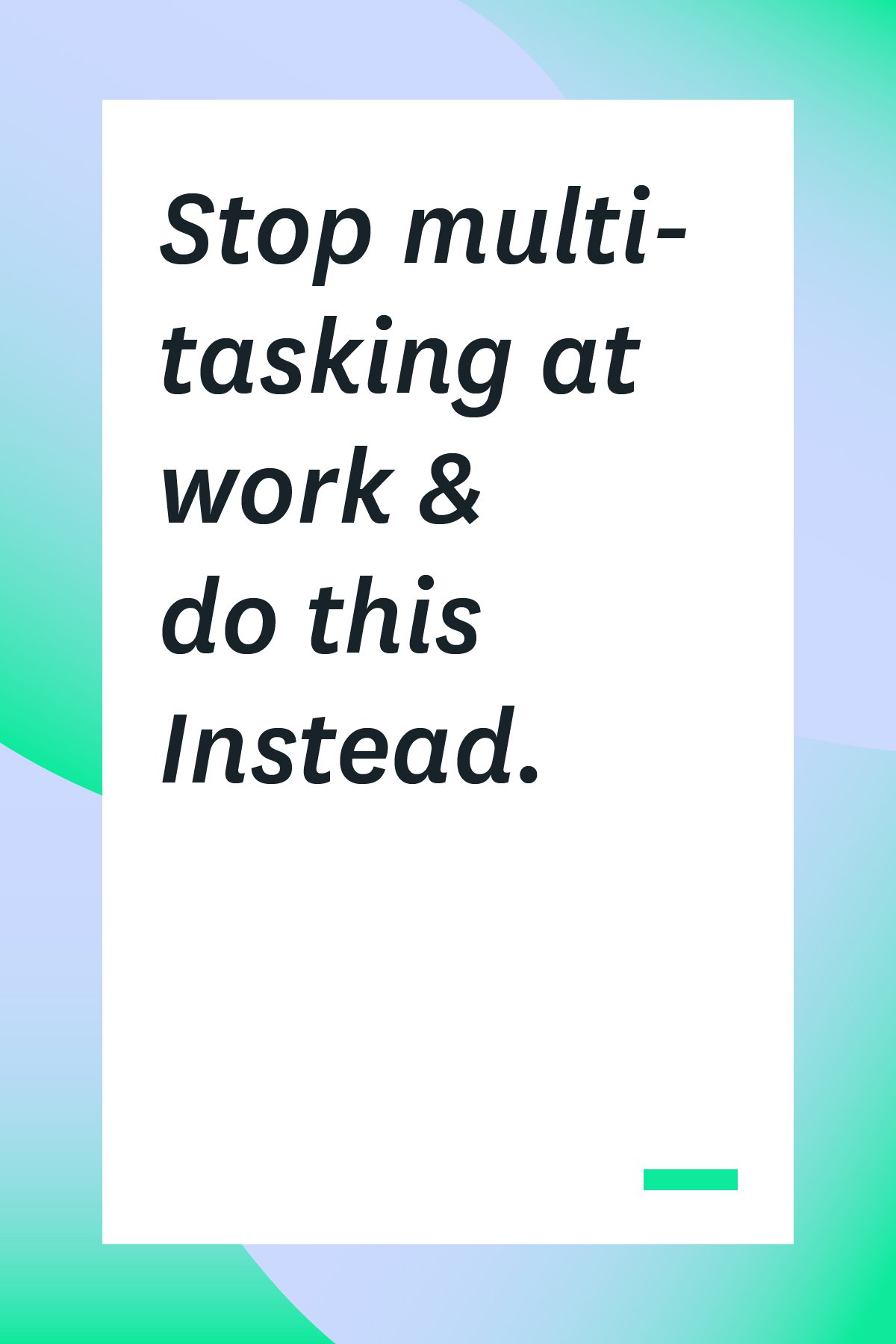 Multitasking may sound like a good productivity strategy, but that’s not always the case. Scientifically speaking, multitasking hurts us more than it helps us. There will be times where you may have to juggle multiple priorities, but it’s never wise to multitask. In order to give this statement a little more context, let’s first define what multitasking is:

Multitasking is the action of doing more than one task at the same time. This definition can be applied in both a human and computer context. The only difference between a human and a computer multitasking is that computers were made for it, and the human brain was not. In fact, there’s plenty of science proving that multitasking actually makes you less productive in a work environment.

Now that we’ve gone over what multitasking is, we can better understand how it can hurt us at work.

In most countries around the world, it is illegal to text and drive, and it’s for good reason. You might think that you can handle driving and typing at the same time, but those laws were created because of scientific facts.

According to the DMV, nearly 26% of all crashes in the US were caused by texting. This results in approximately 1,000 injuries every single day. When you do more than one task at a time, your attention is split between two or more thoughts. Simply put, you can’t give 100% of your attention to one single task. In a work setting, this could have a massive negative impact on the way you perform, and the quality of your work. 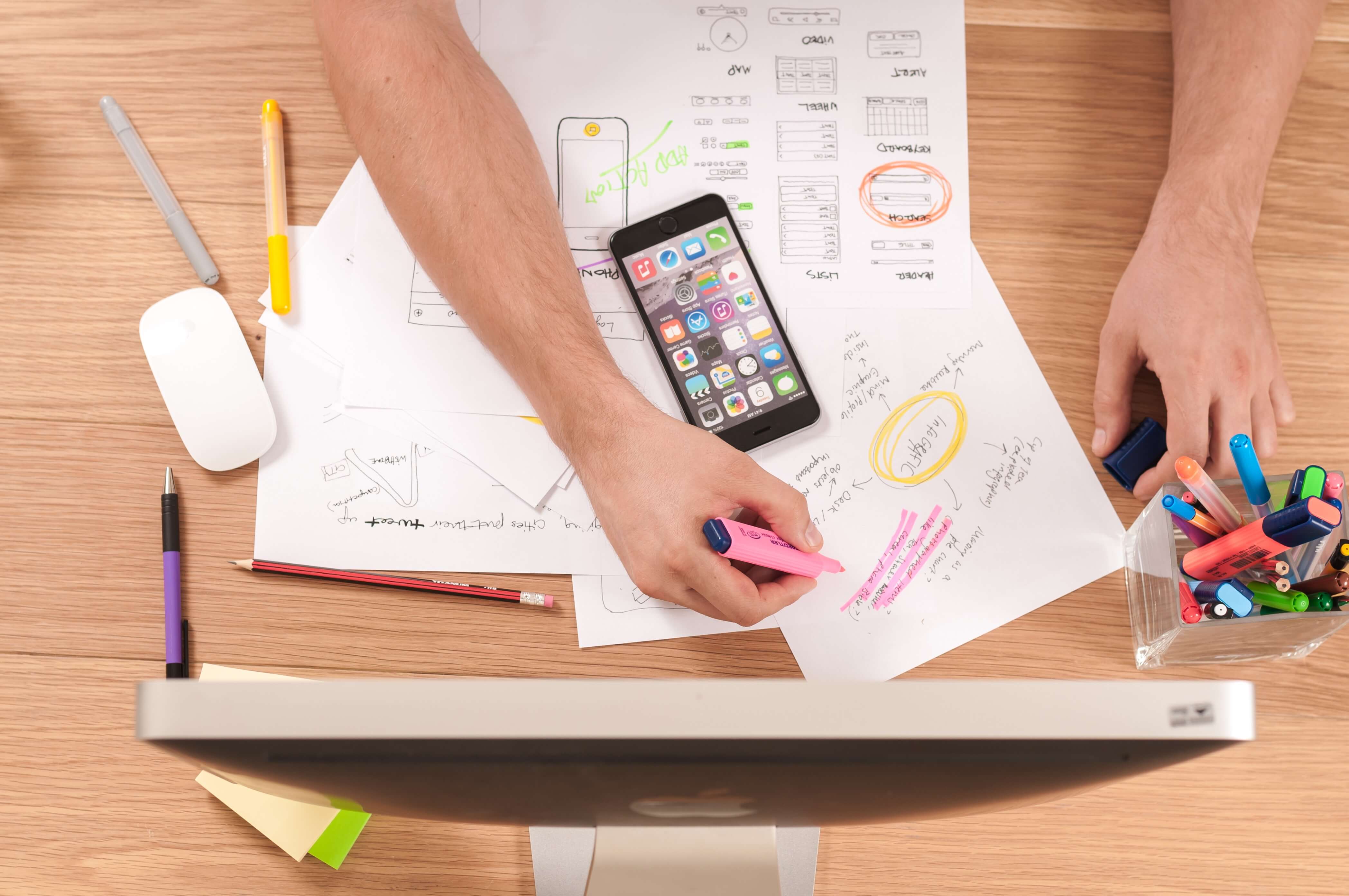 At work, our ability to advance relies completely on our ability to learn. The more you’re able to learn, the more responsibility you can take on. If you’re multitasking, you won’t truly have the time or the mental capacity to learn. Learning a new skill requires focus and practice, both of which demand 100% of your attention.

Quality of your work

Perhaps the worst side-effect of multitasking is the lack of quality in your work. Granted, there are times where you won’t have a choice, but if you’re caught in a situation where you need to multitask, it’s probably because you’re short on time. You’ve now become desperate to finish multiple tasks by a certain deadline. The added stress often results in a decline of quality. You’ve now settled for not giving 100% of your efforts to a task because you have multiple tasks to worry about.

It could have permanent damage

In some cases, multitasking has been proven to actually lower an individual’s IQ. As if that wasn’t bad enough, new research suggests that multitasking could be the cause of cognitive damage. In addition to the stress caused by managing multiple tasks at once, multitasking could have drastic effects on your health.

Brain damage is most likely a worst case scenario, but you can definitely see how multitasking is nothing but bad news for you and your work.

We’ve gone over how multitasking can put strain on your work, so how do we correct it? In order to properly avoid having to multitask you have to be able to manage your tasks efficiently and in a timely manner.

One of the best ways to do this is to get organized and plan ahead. Toggl Plan is the perfect tool to help you manage this. Here’s how planning with Toggl Plan can help you stay productive and avoid multitasking:

Checklists provide a quick and visual way to make sure you’re knocking those important tasks out, one at a time. With the checklist feature in Toggl Plan, you can manage each step of your project or task and divide it into steps that you can physically check off. Checklists help people be more productive by giving them stepping stones to the finish line.

Being productive means pacing yourself and planning your time accordingly. With the milestone feature that Toggl Plan provides, you can see all of the major deadlines to come with just a glance. Having this visual reminder on your timeline helps keep productivity high, and multitasking low. 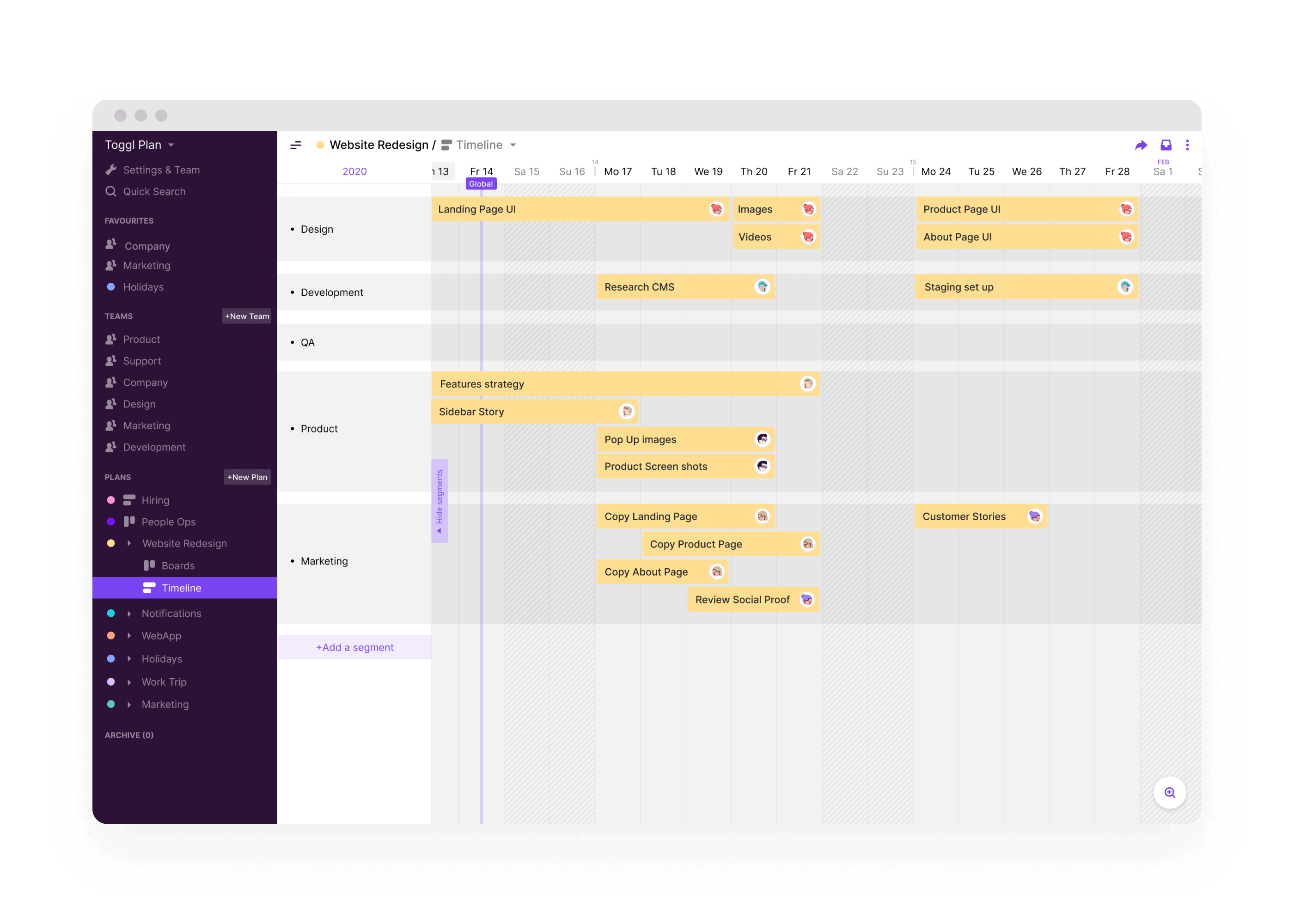 Speaking of visual reminders, Toggl Plan’s entire timeline is visible for everyone to see. This not only helps each individual team member stay productive, but it gives managers the ability to see who’s in need of help. Even if you’re working solo, having your timeline laid out clearly in front of you is a very handy feature.

The #1 reason people get into predicaments that require multitasking is because they fill their schedule with too much work. Before a project even begins, you should have everything planned out so that each task gets the attention it deserves. If you’re offered a project, but you’re absolutely swamped, you don’t want to risk your reputation by denying the project the time it needs, and ultimately sacrificing the quality of the work.

You should always try your best to remain focused. There will be plenty of time for relaxing and resting later. For now, you have a client that’s trusting you with their dreams. Stay focused on the task at hand. If you can’t manage to stay focused with one task, imagine how hard it will become when you have multiple you have to worry about.

Toggl Plan is a great tool to help you stay focused and productive. Features such as the timeline, checklist, and milestone help you keep your eyes on the prize. Once the timeline is created, all it takes is a glance to understand what needs to be done.

Multitasking has always been seen as a great skill to have, but when it comes to your productivity, work, and health, the truth is that it really isn’t. Your brain was meant to focus on one task at a time. Tools like Toggl Plan can help you plan ahead and stay focused on one task at a time. Believe it or not, this is the true secret to productivity.

How to Save Time with a Work Plan Template 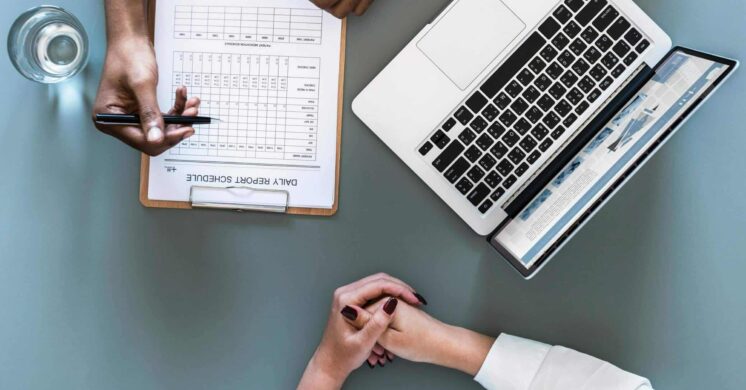 Rose Keefe
6 min read
Projects Managing projects gets a little tricky at times. Check out our resources to learn how to run your projects better. Check it out Talent Acquisition Finding recruitment a bit of a struggle? Dive into our resources to get the latest scoop on creative hiring tactics and techniques! Check it out Time, time, time! Manage your time better to get the most out of your day. Learn how to manage your time better and claw back those vital hours. Check it out Business Growth For those who are just starting up or taking your small business to the next level, we feel ya 😬 Check it out
Share This: