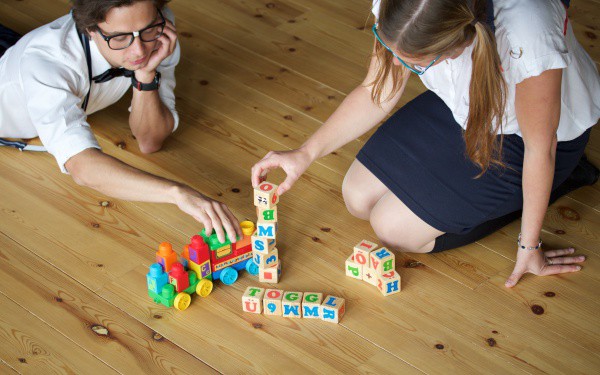 Does Your Culture Scale? 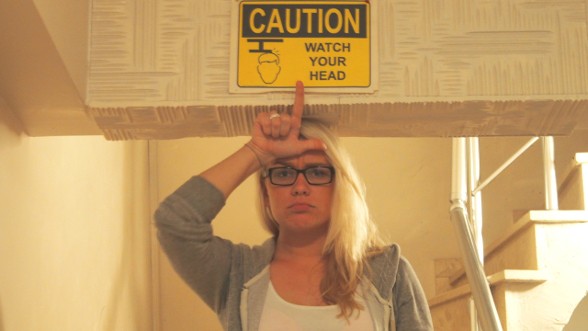 How To Avoid Feeling Like a Loser at Work

Its a given that real programmers start programming at their early teens, code in their spare time and are always up to date with bleeding edge technologies. But these great expectations may lead to great burnouts. 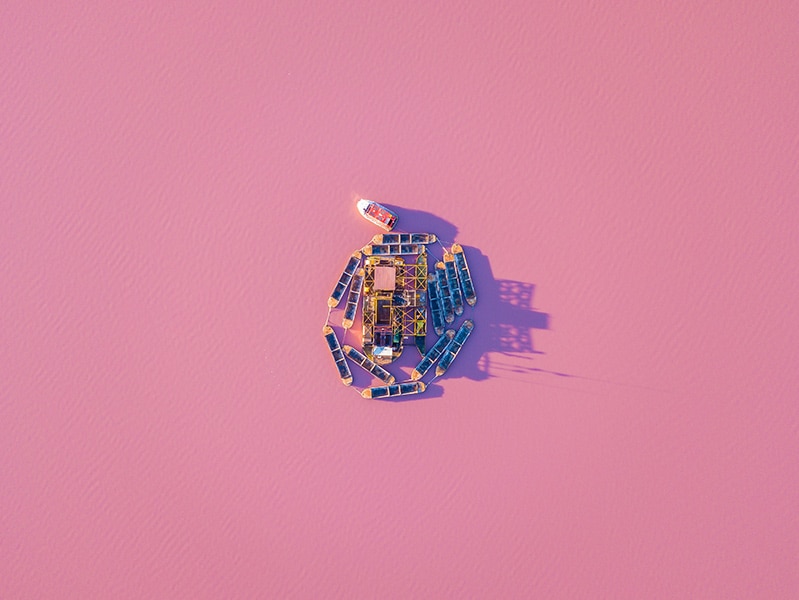 I Alter Realities. I Write Code

You can create worlds and alter realities using only your mind. It’s the same thing with writing code.

Great news, fellow developers and hackers – we are now ready to reveal the much requested and greatly missed Reports API.
Now you can get the aggregated or detailed information of all the time tracked in a workspace through the API in JSON format. For all the workspace users, for a single user or for a group of users – the choice is yours as there is an extensive list of filters and flags you can use.
More detailed information about the Reports API can be found from our Github Toggl API Documentation page.

Six months ago we wrote about moving to the Go programming language and replacing our Ruby on Rails backend. Step-by-step we have done that and now most of the ajax requests inside Toggl (especially  m.toggl and Toggl Desktop) use our new Go API  (Toggl API v8), which sits in it’s very own server separate from the clunky RoR application. Today we are ready to make the API public.
The Documentation
Our previous documentation was publicized on our own public web page and reporting bugs, asking questions, resolving issues went through our Support system with all the other problems regular users had. We wanted to make life a bit easier to our fellow developers and lo and behold! moved our documentation to Github – https://github.com/toggl/toggl_api_docs. We actually got this idea from Basecamp (no shame in admitting that), which published its Basecamp Next API documentation on Github.