How We Grew Our Chrome Extension from 0 to 135,000 Users (and Counting)
Skip to content 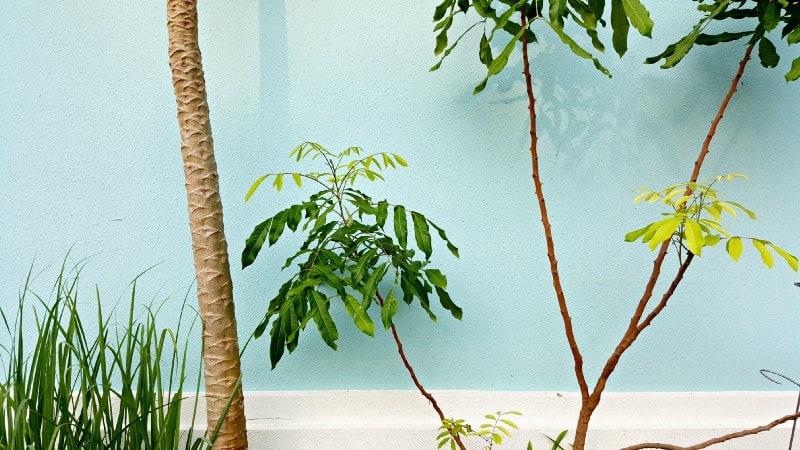 This article was originally published on Dunja’s Medium blog.

We created Toggl Button over 3 years ago to make Toggl more accessible and better integrated with other tools. We started small — advertising only to our own users and integrating with a few major project management tools.

Today, 135,000 people use the Chrome extension weekly with over 85 tools around the web. Check out the list of tools Toggl Button integrates with here.

Yes, you read that well. Out of the 135,000 total users, about 85,000 have found us in the last two years, while I was leading the efforts on growing Toggl Button — the ultimate time tracking add-on for all your favorite web tools.

As usual, I can’t promise you’ll get rich quick or succeed over night. The following content might take years to prove right or wrong. All I know is — it worked for us and boy, did it work.

So, for starters, you’ll need to build a great product. I know that’s not easy which is why I highlighted some best practices that helped Toggl stay on the right track.

The Toggl Button’s secret lies in its simplicity — it’s a mere UI add-on that adds a timer to a handful of web tools. Users undergo a simple signup process, enable the necessary permissions and boom — you’re ready to track your time anywhere on the web and import your tasks from various project management tools into Toggl with one click. Toggl Button does what it promises and nothing else, it’s lightweight and seamless to use.

At first it was a very basic test to see if this would be something that worked. Toggl Button was just an icon in the top of the browser and start timer links on pages. There were no settings, no popup and no possibility to edit entry details. The start button gathered the info it it could and if you wanted to do more you had to go to the web site. At some point when we had a solid number of users we decided to take it to the next step. This meant all the features we have in the extension today. — Indrek Vändrik, the original Toggl Button developer

Our users kept asking for integrations and after a few product decisions, we decided to give them just that through a simple, lightweight add-on that won’t disrupt their workflow in any way. The thing with productivity tools is — Yes, there will be a myriad wanted features and potential updates but you need to focus on the problem you’re solving and avoid the feature trap. Offer the solution you can provide best and don’t try to over-cater to your users.

We always had a clear vision what the extension should do — simply track time.

Open-sourcing the Chrome extension from the start helped us get to the developer audience, reach more developers to work on the integration and promote it in their communities. If you check out the Toggl Button Github repo, you’ll see it has 120 contributors. We created a community of developers without whom we would never be able to build such a great number of integrations. This has also enabled us to organize challenges that had developers making new integrations to compete for prizes.

Shout out to the 120 amazing people who helped us build a product worth bragging about! ✨

Integrations are a huge part of Toggl Button’s success. As I previously mentioned, we gathered a community of developers and they built most of the 85+ integrations. Sometimes, the app developers themselves built the integrations and most of the time these were active Toggl users trying to build something tailored to their needs.

But integrations also account for a big part of our user acquisition efforts, a lot of the users come to Toggl thanks to partners like Todoist and Habitica.

It’s important to keep making your product better, fix bugs as they appear and further polish where applicable. Over the years, we added Idle Tracking, Pomodoro and Tracking Reminders to the Button. All turned out to be very popular features that helped us grow the extension and keep our users happy.

It goes without saying you shouldn’t build anything before you’ve tested the market and validated your idea but it’s all the more important when going out to a loud environment such as the Chrome store, it will be difficult to stand out, almost impossible to be found in the first place and finally, the competition is ruthless. Build an audience and make sure they have a problem before you build the solution, have a network of people ready to try out your product and give you feedback.

If you already have an audience, make sure your new add-on is related to your product and relevant to your user base.

In our case, that was the existing Toggl user base. If you don’t already have an audience, here’s my advice on promoting your Chrome extension to new users.

Every technique we used to get 135,000 Chrome extension users

Here are 7 techniques we tried for promoting our Chrome extension and growing it from 0 to 135,000 weekly users.

There are quite a few directories out there you can reach out to and ask for your extension to be included. Remember to write a good description, clearly outline the benefits and show some validation — current active users or a big market gap so people will take you seriously.

While some directories have submission forms, the best way to reach out is via email. I’ve written more about cold emails here.

First and foremost, it’s important to point out that the Chrome Web Store ranking has directly influenced Toggl Button’s steady growth. We probably get about 40% of new users through a discovery in the store, without even being featured. I guess we just aren’t cool enough. 😎

So, here’s our game plan:

These are our current rankings:

Rule of thumb is: If a reporter has written about your niche + Chrome extensions — they’ll want to write about you. A great way to get into the media is to find some collections of recommended Chrome extensions and ask to be included. Here’s a sample of an email I sent to secure coverage about Toggl Button:

You can also create a full PR strategy for your extension and reach out to journalists to cover it.

About 30% of our installs came from email marketing to our current users. Explain the benefits of your extension, have a clear CTA and you’ll get your users excited about the Chrome extension. This will also help user retention as people are checking out their browser with your shiny icon/logo every few minutes — win-win.

Here’s an example of mass email campaign we did for Toggl Button: 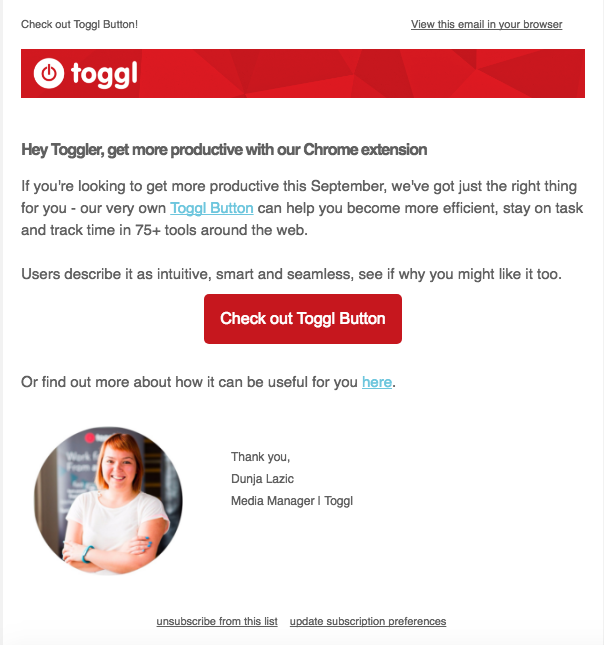 Our best practices for high-converting emails are:

Over the years, we did a lot of blog posts outlining the best Toggl Button features, upselling Toggl Button to active users and featuring Toggl Button in guest posts on relevant topics. This has helped us get in front of a bigger audience and reach users looking for similar solutions.

Here’s an example of a blog post we did to announce new Toggl Button features — 5 Awesome Things Toggl Button Can Do To Improve Your Workflow.

Explainer videos are great for reaching the visual thinkers but also showcasing your extension’s features and benefits for the user.

Here’s the video we did, it’s simple and easy to understand, just like the extension itself —Toggl Button — Using Chrome timer extension.

If you keep your users happy and communicate often, they can help in driving word of mouth but also grow your Chrome store ranking.

Make a point to respond to every Chrome store review — be honest and open to feedback. If you get a lot of negative feedback, responding in a polite manner will actually calm people down and think twice before leaving bad reviews. And if you get good feedback and reply, more people will be encouraged to leave good reviews.

Finally, here’s a template we used to get over 800 new reviews in a day: 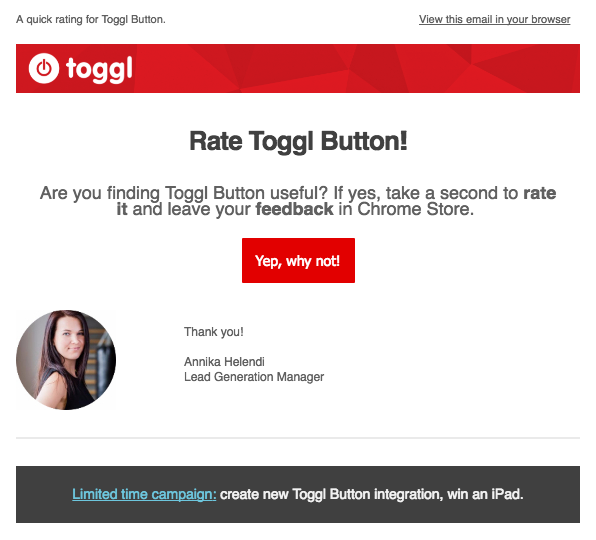 The world is your oyster 🚀

So, there you have it, a framework to promote your Chrome extension to new and existing audiences. I hope it was useful for you, feel free to reach out to me with comments and followups!

If you want to learn how to do startup PR right, check out Dunja’s free e-mail course here. 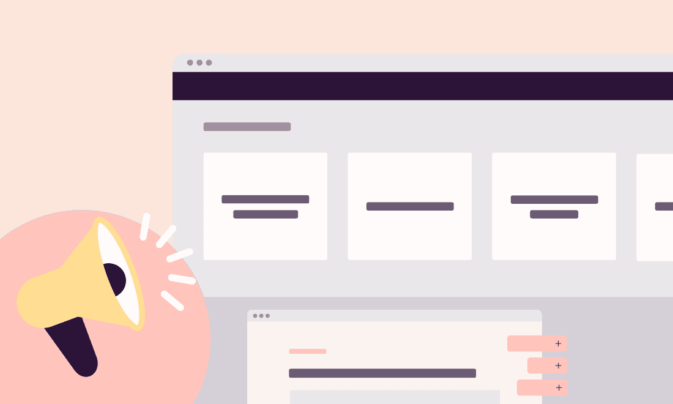 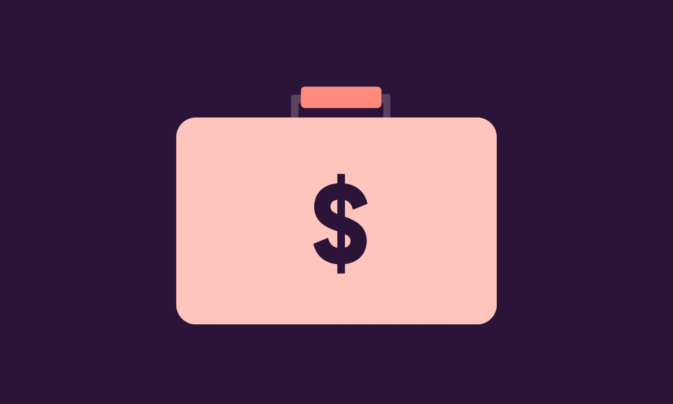 We’re rolling out annual plans, plus other changes to our pricing 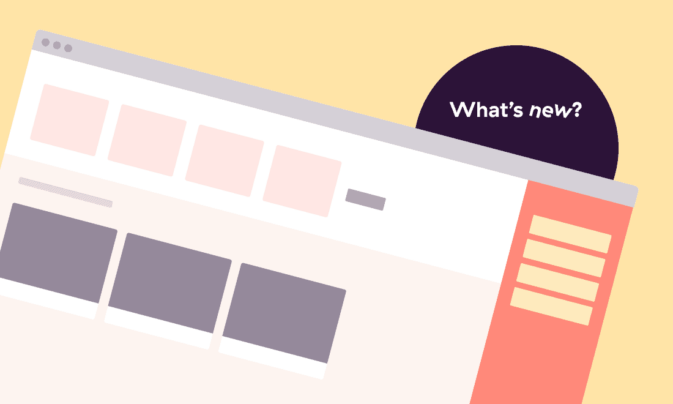 Julia Masselos
2 min read
Projects Managing projects gets a little tricky at times. Check out our resources to learn how to run your projects better. Check it out Talent Acquisition Finding recruitment a bit of a struggle? Dive into our resources to get the latest scoop on creative hiring tactics and techniques! Check it out Time, time, time! Manage your time better to get the most out of your day. Learn how to manage your time better and claw back those vital hours. Check it out Business Growth For those who are just starting up or taking your small business to the next level, we feel ya 😬 Check it out
Share This: