I was doing my hardest to stay calm, but it was a losing battle. I was so angry that I could feel my face burning.

My team was supposed to produce a special anniversary issue of a client’s magazine. Kelly, our lead graphic designer, had just told me that only half of the photos were ready. Doing the other half would cause us to miss the deadline by three weeks.

“Seriously,” she said, “there were too many photos to complete by the deadline anyway. It wasn’t a realistic goal.”

That’s when my voice rose to one decibel short of yelling. “You told us at the kick-off meeting that your team could do it! This is not the time to say it was impossible.”

Kelly didn’t say anything at first: I think she was too stunned to see me so angry. Then she stammered out an excuse that I don’t even remember now. All I do know for sure is that I tore it -and her- apart in front of everyone else at the conference table. Then I had to call the client and ask if he preferred fewer photos or a late edition.

There was a lot of trust broken that day. The client had been counting on us to get this important issue out at a certain time and with an agreed-upon number of images. The other team members had been expecting me to ensure that Kelly’s team got the photos done by a specific date. I had trusted Kelly to do what she’d promised.

I had failed to hold Kelly accountable. In that respect, I was in the majority: a 2015 workplace accountability study had shown that 82% of survey respondents didn’t feel like they were successful at holding others accountable. The problem was, 91% of people wanted accountability to become a stronger feature at their organization.

I understand why. Employees want their coworkers and managers to be held accountable if they don’t meet job or project expectations. When there’s no accountability system in place, it doesn’t take much to derail a project or even an entire organization. It matters, and if you haven’t pushed for accountability in the workplace, you should. This article explains why and how.

While I don’t recall the entire conversation that day, I do remember Kelly saying quietly, “I thought I could do it. Mistakes happen.”

It was a passive comment that reflected perfectly the lack of accountability on our team. She acknowledged the problem only after it was discovered and tried to move past it as quickly as possible.

When there’s no accountability, no one learns from these ‘mistakes.’ Kelly probably knew that she was the only one on the team who didn’t meet her mid-project milestone on time. I was so irate that I never gave her what she needed: the encouragement to improve. I simply got angry, and in the process sent the message that lower standards were acceptable.

I’m sure the team didn’t appreciate having their own efforts stalled due to her deficiencies. If they resented me as much as they did her, I don’t blame them. The entire experience was demotivating, and I never let it happen again. Read on to learn how I made myself and others more accountable and benefited as a result.

Lose the Fear of Confrontation

No one likes to give negative feedback, but it’s an important part of bringing out the best in your employees. Looking back now, I remember that Kelly wasn’t always engaged with the project. She wasn’t my employee, but I had overheard some of her coworkers saying something about problems at home with her partner. Apparently, she also fell short of expectations in her regular work, but her boss wasn’t the type who relished confrontations.

I should have spoken to Kelly when I noticed her lack of engagement but told myself that her supervisor was the one to handle it. I tossed that ball in his court, unwilling to admit that he’d probably never do anything about it. You see, I liked confrontation only slightly more than he did, and risked a critical project as a result.

Giving feedback is one of the most important things you do as a manager. Tell people when they’re doing a good job and respectfully point them in the right direction when they aren’t. Otherwise, you’re ignoring them, which is demotivating. I found that when I started giving regular feedback, it made the tougher conversations easier to have.

Deal with the problem as quickly as possible. Until you do, nothing will change. You also don’t want to have this conversation when you’re too frustrated to proceed calmly or if the employee’s performance has degraded to the point that your own accountability is called into question.

When you have the conversation, focus on the problem, not the person. In retrospect, I should have approached Kelly when I started noticing her paying more attention to her phone during meetings and seeming less than engaged during brainstorming sessions. The conversation could have gone something like this:

“Kelly, I’ve noticed that you weren’t able to give us a definite answer about how far along you were with Jenn’s photos. Can you help me understand? Are you waiting on work from Paul or Susan?”

Your employees and coworkers may genuinely not understand how their actions are affecting everyone else on the team, and the conversation can serve as a wake-up call. Even if they did know but had other priorities, speaking to them sends the message that you intend to hold them accountable if the behavior continues.

Be clear about the behavior or actions that you expect from your team member or employee and ask them what they may need from you to make it happen. For example:

Let me reiterate: you must make your expectations clear, so the employee can’t say later that they didn’t understand or “didn’t know.” Avoid broad generalizations like “become a better team player.” Goals like “have all images ready for client approval by the middle of the month” are both measurable and specific. There will be no uncertainty regarding whether or not the employee performed as requested.

You should always follow up and review results with employees after speaking to them. Too many goals are discussed, documented, and put in a file, never to be mentioned again or at least until it’s annual review time.

After the conversation, confirm in writing what was discussed and what resolutions were agreed-upon. Not necessarily for HR purposes (although you do want a written record if termination eventually results) but to provide both you and the other person with a record of the discussion and your expectations for future performance.

You want to follow up to see if they have improved, but do so at intervals that don’t make them feel like they are being micromanaged. In the beginning, weekly one-on-one meetings work best to keep the person on track. If they are doing things right, praise them for their good work and encourage them to continue. If not, see if there are reasonable adjustments that can be made to help them achieve their goals. Once you see improvement, you can increase the interval between meetings and eventually stop holding them altogether.

One of the best ways to foster a culture of accountability is to ensure that you are assigning everyone’s action items during team meetings instead of one-on-one or via direct email. Using an open forum is ideal for holding every member accountable for their actions.

Use project management tools that involve shared resources, such as calendars and timelines. Businesses and agencies of all types use Toggl Plan, a web-based planning resource that uses an appealing interface to help everyone on a team get clear expectations on their work. Everyone can see the tasks that are assigned and monitor progress as the timeline unfolds. This level of visibility often fosters a culture of team accountability, as no one can fall behind without the others noticing.

Holding others accountable can be uncomfortable, but when we put it off, matters will only get worse. Issues involving a lack of accountability in the workplace rarely resolve themselves or go away on their own. Instead, they evolve into bigger problems and eventually you will have no choice but to deal with it.

By holding your employees accountable, you are making it possible for them to excel at their job. They will learn to quickly admit their failures and mistakes and learn from the experience after they have corrected the situation. They will honor commitments even if they really don’t want to, and never try passing the buck or blaming someone else. They will also find a way to get the job done no matter what setbacks or obstacles they encounter. The result will be an overall culture of accountability in the workplace and the sense of enthusiasm, accomplishment, and team spirit that it inspires.

12 Quick & Easy Ways to Build Trust in the Workplace 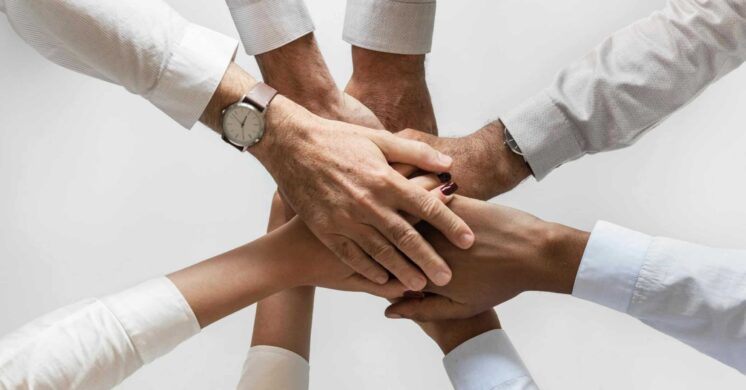 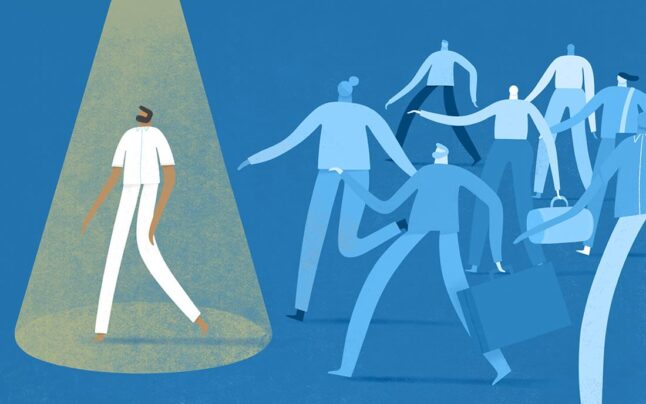 Why Do You Need Referent Power to Be a Better Leader?