I paused at my front door and did a final once-over.

Fully charged phone in case I needed to make an emergency call? Check.

Shoelaces tied so I don’t trip on them if I have to run? Check.

No, I wasn’t about to seek shelter during the apocalypse. I was an aspiring writer who had decided to be Haruki Murakami for a day.

Murkami was, and still is, one of my favorite authors. He’s incredibly prolific and his surrealistic books have won prizes like the World Fantasy Award. He also gets up at 4:00 a.m. to write, and I was going to see how that worked for me.

To make a long story short, it didn’t. I left my house in a state of semi-delirium and headed for the bus stop, having decided to work at an all-night diner across down to make sure I didn’t crawl back into bed.

I jumped at every noise and shadow until the bus arrived, and at the diner, the day-glo lights and darkness outside played havoc with my mood.

By the time the sun rose, I was also so caffeinated that sitting still was torture and my prose looked like alphabet soup.

That productivity experiment was a definite failure, but I didn’t know why until I talked to a Japanese friend about it a few years later. “I don’t know how Murkami does the 4:00 a.m. thing day after day,” I said.

She gave me a strange look. “In Japan, the sun rises soon after 4:00 a.m. That’s when a lot of people begin their day.”

We all want to be more productive (and even if we don’t, the boss or client demands it).

While there’s nothing wrong with getting a lot done in a single day, using the wrong strategies can set you so far back that you might as well have spent the day in bed.

Others simply don’t work or, if they do, they’re not the right fit for you. (Or, like in my case, you’re in the wrong country.)

Let’s take a look at some of the absolute worst productivity tips ever.

Haruki can’t really take the credit (or blame) for this one. A lot of successful people, like Tim Cook at Apple, admit to getting up between 3:45 and 4:00 a.m. to plan their days.

They say that if they wait until later, the pressures and demands of the day make it impossible to accomplish everything they need to do.

For them, getting up early is essential for success.

But if you can’t fall asleep before midnight, forget about being productive. You’ll have a hard enough time dealing with exhaustion, weight gain, and all the other downsides of not getting enough sleep, and there’s no cup of Starbucks strong enough to save you.

At one time, cold showers were the exclusive domain of guys dealing with unrequited love, passion, whatever you want to call it. Now, turning into a human popsicle has become the epitome of workplace victory.

In 2016, researchers in the Netherlands released a study suggesting that cold showers could reduce sick days and increase productivity.

I won’t deny that a sudden rush of freezing spray will make me scream for mercy, but skyrocket my productivity? Can’t see it happening.

A friend of mine is an ardent fan of cold showers, but she’d sleep through a fire alarm, so she needs extreme measures to wake up and get going.

As for me, I’ll stick with my hot showers, which help me relax, reflect, and come up with some of my best ideas.

Here’s a disclaimer: this can work if you do it properly, which means choosing the right person for the task and monitoring (but not micromanaging) them.

If you provide vague instructions and then hover over your staff while they struggle to decipher them, you’ll be super-productive… if slavedriving is in your job description.

Your staff will also become highly productive, but in the art of job hunting.

If you want something done right, do it yourself. Right?

Your company, department, or project are not one-person shows. If you think that delegation is a waste of time because you could do a quicker and better job yourself, you’re going to spin your wheels until they give out, and you won’t have made much career progress.

If you hire or work with the right people, there’s nothing wrong with delegation. They can handle routine or skill-specific tasks while you focus on your own responsibilities. If they can’t, you need a new team, plain and simple.
Also, make sure that you keep every task organized and color coded on a visual timeline for maximum efficiency.

Clearing Your Inbox Each Morning

I used to work with someone who tackled their entire email inbox every morning. She wouldn’t touch anything else until everything had been read and responded to, even the Nigerian princes and companies that could get you to the number one spot on Google, guaranteed.

Checking your inbox each morning is not a bad thing. I didn’t have a company phone when I lived in Cubicle Nation, so emergency requests always came in the form of a semi-hysterical message.

Unlike my coworker, however, I knew how to prioritize. I would respond to messages about next month’s projects or the office Christmas party when I’d tackled everything that I needed to accomplish that morning. A few Nigerian princes are probably still waiting to hear from me.

Begin Your Workday on Sunday

A former boyfriend used to spend his Sunday afternoons and evenings preparing for Monday morning.

“I’m getting ahead,” he would tell me. “I’m being more productive.”

One thing he definitely wasn’t working on was our relationship, which ended soon afterward.

I’m not saying that you shouldn’t use your Sundays to prepare for the week ahead. It’s when I do my meal prep, make to-do lists and (very rarely) rehearse an important Monday morning presentation.

However, when you check your work schedule and answer emails, you can get so worked up that falling asleep becomes impossible.

Don’t do it. Relaxing on the weekends, not expending energy on projects and emails, will make you more productive on Monday.

There’s an app for everything these days, productivity included. Like all forms of technology, they’re great in small doses, but can be hugely distracting if you’re not careful.

Logging into the app and planning out your tasks and goals (while you apply custom colors and gifs to each one) can be a huge productivity-killer.

Stick with a to-do list or calendar timeline. You’ll log all the information needed to create a productive plan and not be tempted to make anything glow or sparkle.

Multitasking is being held up as the problem child of the modern workforce.

I partly agree: when you try to get multiple things done at the same time, your focus and attention are jumping from one thing to the next like an over-caffeinated grasshopper.

Distractions set in more easily and you slow down, which makes you accomplish less, not more.

When I said I partly agree, I mean that you can use multitasking to become more productive. The key is to avoid using the same resources for both tasks.

For example, I would mentally prepare for an important afternoon meeting during the commute to work.

Unlike composing emails while you’re on a conference call, those two activities aren’t related and don’t draw mental resources away from one another.

Do the Hardest Task First.

I think that this one arose from Mark Twain’s infamous comment. He said that if you ate a live frog every morning, you could breeze through your day knowing that the worst is over.

Grossness aside, this has nothing to do with productivity. If you’ve got a full day scheduled and you spend most of it on a single arduous task, you’re going to let the smaller ones pile up and leave you with a hugely stressful backlog.

Your plans for a productive day will go out the window and you might be tempted to follow suit.

Don’t get me wrong- there will be times when your hardest task is the one that needs to be completed first.

Just don’t assume that this is the way to stay productive when it can do the exact opposite.

So now you know what productivity tips you want to avoid.

On the other hand, if you really want to have a productive workday, learn how to delegate properly, take hot showers like the rest of us, and stay in bed at 4:00 a.m. unless you live in Japan. 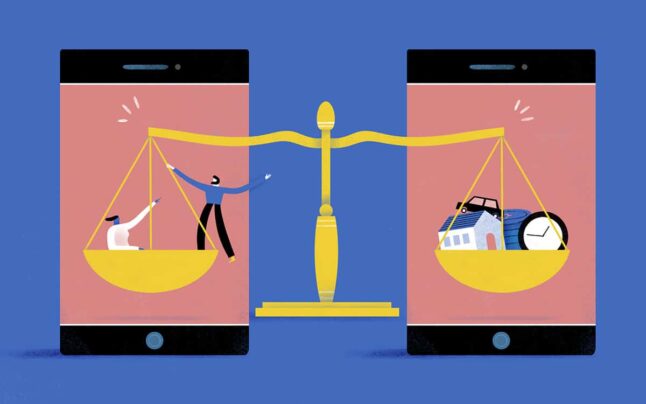 Need to Make a Tough Decision? A Decision Matrix Can Help 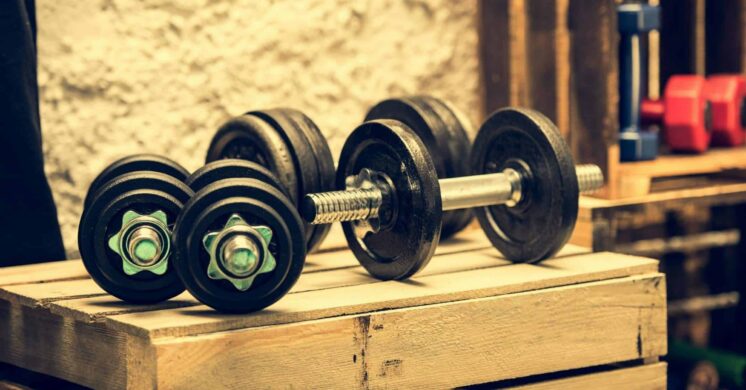 How to be Productive: A Case Study on John Cena 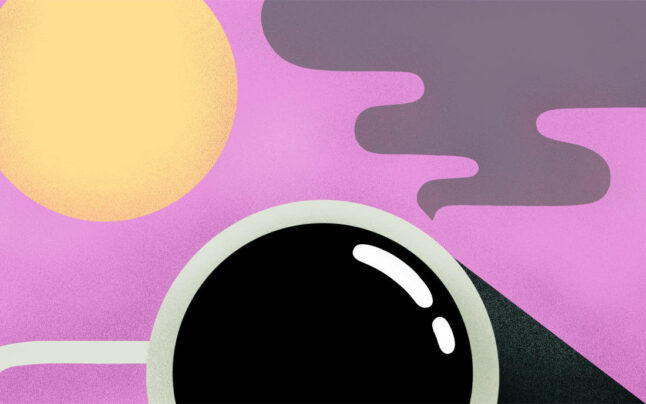 Why I Quit Coffee and What It Did for Productivity

Jessica Pereira
11 min read
Projects Managing projects gets a little tricky at times. Check out our resources to learn how to run your projects better. Check it out Talent Acquisition Finding recruitment a bit of a struggle? Dive into our resources to get the latest scoop on creative hiring tactics and techniques! Check it out Time, time, time! Manage your time better to get the most out of your day. Learn how to manage your time better and claw back those vital hours. Check it out Business Growth For those who are just starting up or taking your small business to the next level, we feel ya 😬 Check it out
Share This: