Teamwork Vs Individual Work - Which is better?
Skip to content 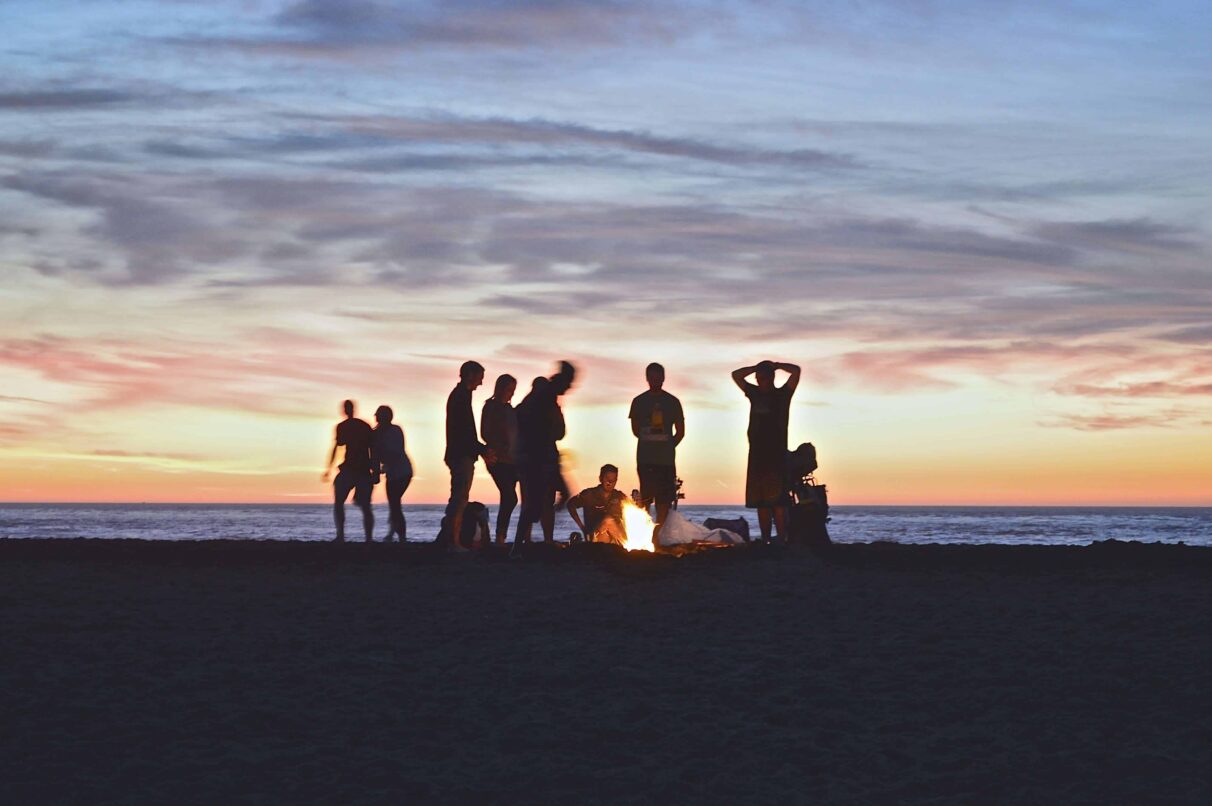 People prefer different approaches on how the work is organized. Some prefer working by themselves while others enjoy collaborating. Nonetheless, there are benefits for both and sometimes it depends on a task.

Jeffrey Stibel has said: “Programmers are exponentially faster when coding as individuals; designers do their best work alone; artists rarely collaborate and when they do, it rarely goes well.”

This might not apply to everybody. I know for sure that our designers from Toggl Track and Toggl Plan love collaborating with their colleagues. However, sometimes, working by yourself isn’t a matter of preference. Maybe you are a freelancer, the only marketer in your company’s marketing department or maybe you are a salesman and you defiantly don’t want to share information with other people. Regardless of your job description or the industry you work in, there are some advantages of working individually.

No idea is a bad idea when you’re working alone. It’s an amazing feeling when you get to create or do whatever your heart desires. There is no debate between which font to use and what call to action would bring more clicks. There is only you, with your own ideas and trust in your own decision making. Of course, you will be fully responsible for the outcome. Good or bad, but we’ll get to that later.

You Get Things Done Quickly

You’re obviously the most capable, fast paced worker in your team of one. You don’t have to wait on other people because when you finish your work, your project is complete. You don’t have to worry about whether or not Sally is going to come through on what she said she would do, because there is no Sally. Breaking a project into separate parts and having each member be a “project manager” for the task they are best at, is an often used strategy. 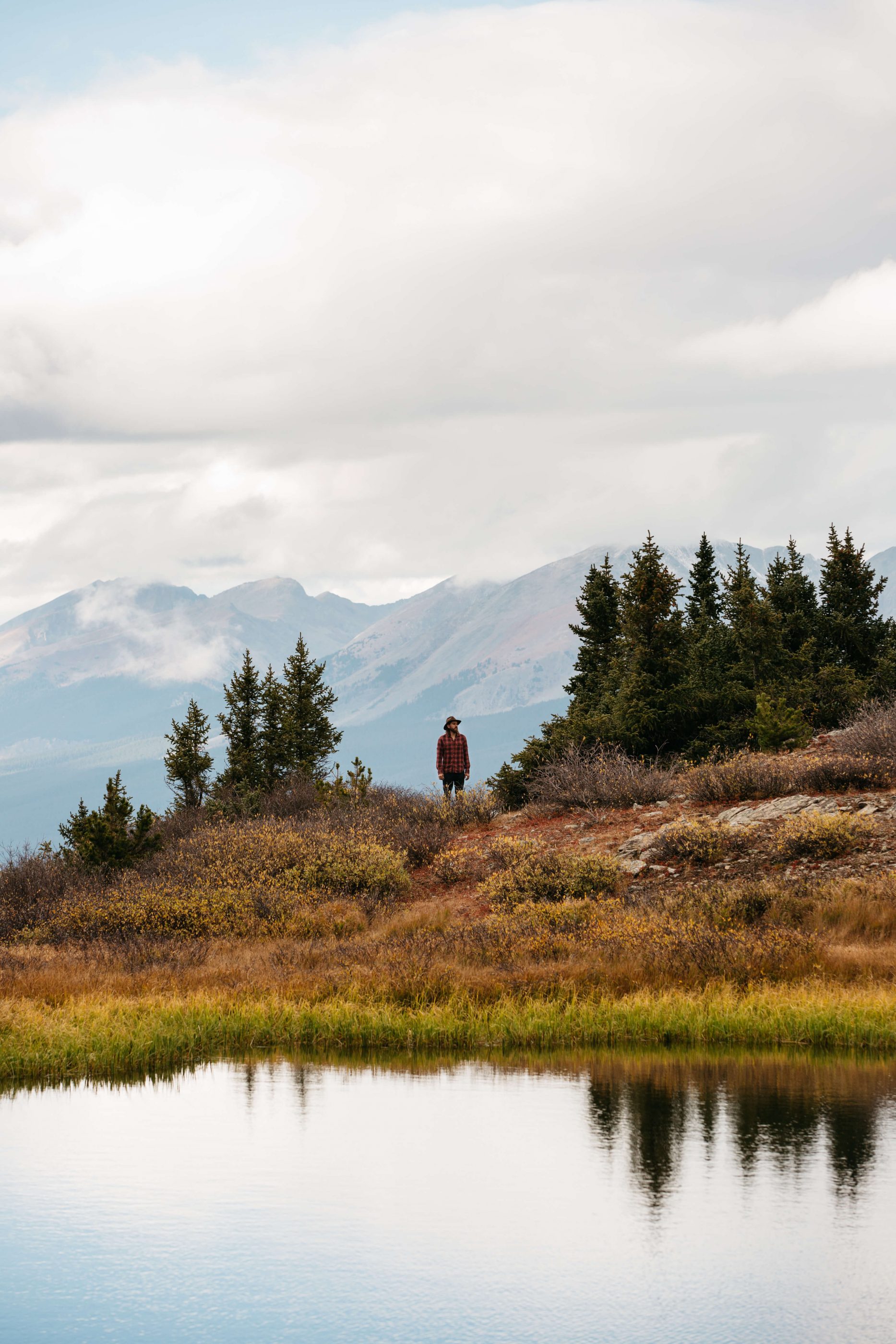 Luckily for you, there are no conflicts or arguments going on while you’re working alone. Working alone could be ideal if you are a person who wants to avoid conflict, or if you are an extremely opinionated person who doesn’t take direction well.

You Get All the Credit

Validation is something that most people are looking for and working by yourself means that you get full credits for what you’ve created. It’s a known fact that when employees know that their efforts are appreciated, it increases their self-esteem and satisfaction with their job. Their improved attitude toward their job encourages them to aim for quality and increases productivity.

For most beginners and people who want to advance faster in their careers, working in a team is the best way of learning more. Teamwork is the cornerstone of some of the most impressive projects. There are so many projects we’ve launched that we couldn’t have done without gathering a team to brainstorm. For example, at Toggl we developed a startup simulator and everybody pitched in with their most creative lines that were later added to the game.

Although working alone has a whole lot of benefits, for us teamwork has proven to be the absolute winner. Talking about things with a colleague can set things in motion. There are plenty of advantages of working in a team and I am certain that you’ve experienced some of these at least once.

As I mentioned above, ideas are being brought to life faster when collaborating with your colleagues. I find the saying “two heads are better than one” to hold true every time. When brainstorming together, we get some really creative and original ideas. Everyone has a different view on the same subject, which is a really beautiful thing to witness. 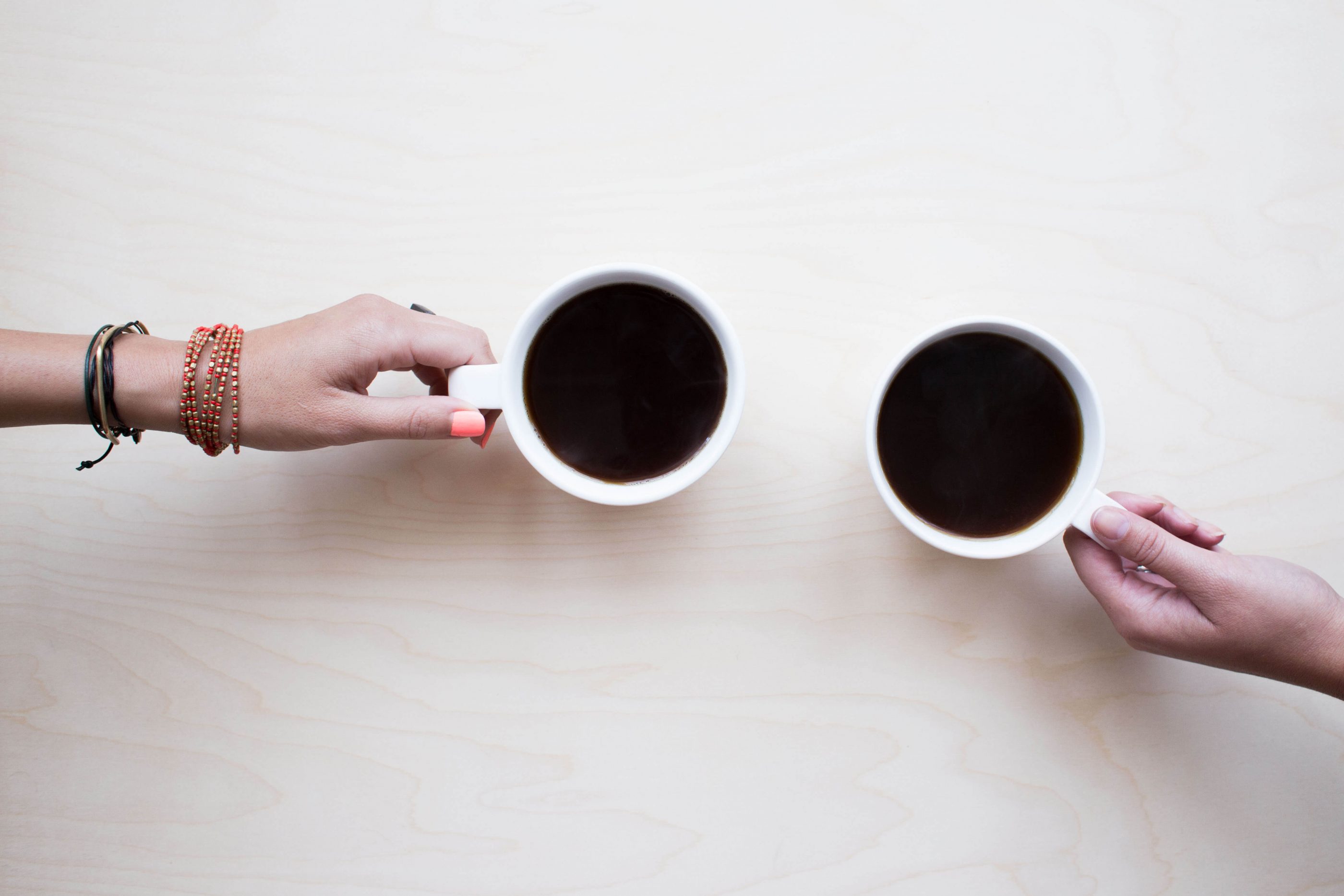 Peer pressure is finally seen as a good thing in the workplace. When there’s a deadline or you made a promise, your co-workers will definitely hold you accountable. The people around you can motivate you by simply just being there. We are always trying to set key performance indicators and deadlines to get a better understanding of the desired outcome and what needs to get done to achieve it. Having everybody on board and setting the right expectations is absolutely crucial.

Sometimes it’s good to step back and let others take the wheel. It’s smart to admit your mistakes and let other people win in the idea game. You won’t always be leading the team or have the best idea, and that’s a good thing. Making a mistake isn’t the end of the world! And it takes a lot of courage and wisdom to admit that you made a mistake and let others help you. If the end result turns out to be okay, no one will even remember when you screwed up.

All in all, there isn’t a clear winner between the two, it’s a matter of preferences and what works better for your employees. Although I have to admit that I prefer working with a team.

What do you think?

Do you prefer working by yourself or do you count on your team to be next to you in your projects? 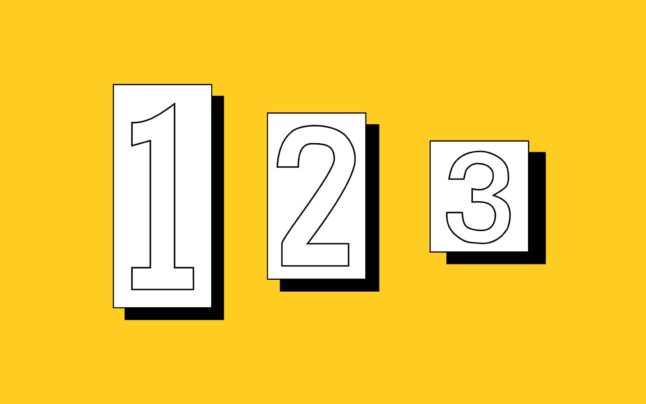 How to Successfully Navigate Power Dynamics at Work