How often do you find yourself saying, “In a minute” or “I’ll get to it tomorrow”? Do you feel that you never have enough time? This is a daily struggle for most of us, isn’t it! Maybe those 10 quotes will help you start organizing your time more effectively – at least they made me realize that time is so much more than just minutes, hours or plain calendar days… 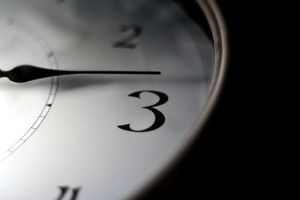 2. “Take care in your minutes, and the hours will take care of themselves.”

3. “The surest way to be late is to have plenty of time.”

4. “You may as well borrow a person’s money as his time.”

5. “If it weren’t for the last minute, a lot of things wouldn’t get done.”

6. “Those who make the worst of their time most complain about its shortness.”

8. “Don’t say you don’t have enough time. You have exactly the same number of hours per day that were given to Helen Keller, Pasteur, Michelangelo, Mother Teresa, Leonardo da Vinci, Thomas Jefferson, and Albert Einstein.”

9. “One worthwhile task carried to a successful conclusion is worth half-a-hundred half-finished tasks.“

If these quotes won’t make you more productive, give Toggl online timer a try! 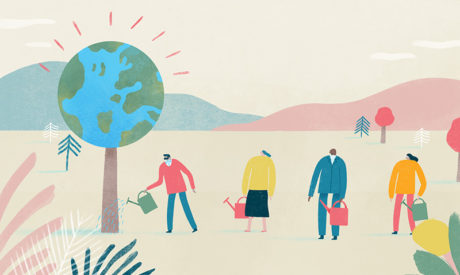 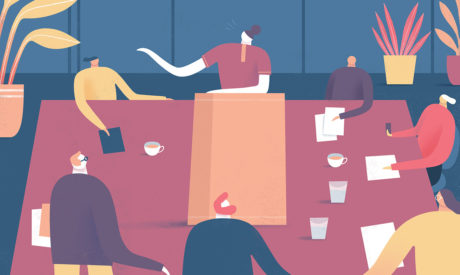 In this post, we’ll clearly define what project deliverables are, how to specify them for your company, and a four-step process to manage them like a pro. Then we’ll show you a few red-hot examples to really bring our points home. Let’s dive in! So… What’s A Project Deliverable? It’s important we start this post

Startup Growth – How to Achieve Consistent Growth Without Sacrificing Quality

Do you dream of having the top IPO of the year? Do you imagine a day when your face is on the front cover of Forbes or Time magazine?  If your startup takes off, you’ll quickly become more than a famed entrepreneur. You could also become fabulously wealthy. You’d finally get to work on passion