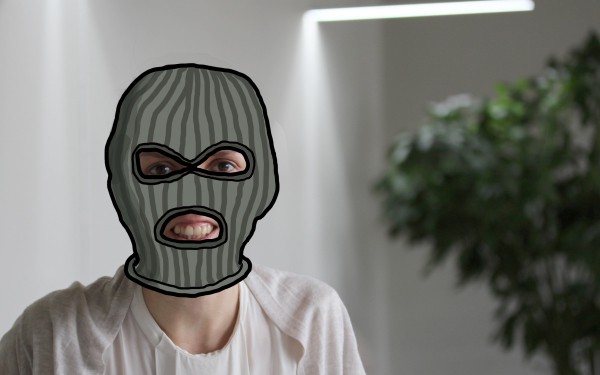 Meet Katya. The name has been changed, because she is guilty of the most heinous crime imaginable – faking her timesheets.

There are a lot of different ways people use Toggl in. But is there a wrong way of tracking time? Yes, turns out there is.

A few weeks ago I was on Skype with this girl from an unspecified European country. Her identity will remain anonymous, because what she revealed to me during our call was deeply sinister.

She lies about her work time on her Toggl reports.

Truly, there are few things on this Earth more despicable than this. So why does she do it? Is she lazy? Is she cheating her employer for more money? Is she an anarchist?

No. Katya (name changed, obviously) is a perfectly normal, respectable human being who actually enjoys her job. She is a specialist in a field that requires she share her attention between many different projects.

With Toggl, she has an idea about where her work time goes, and which of her actvities end up bringing the most results. On a personal level, she’s used the tool discover some interesting things about her own time use, but more on that later.

She also uses Toggl in a team – to report time to the management. And this is where things get messy.

Before Toggl, Katya’s team used spreadsheets for time logs, which they would fill in once a week. Katya says she (and the rest of the team) would spend two hours every Friday trying to remember what they did during the week, just so they could send in their timesheets by Monday.

Understandably, this was neither simple nor practical.

When you fill in your timesheet seven days after, you won’t get an accurate picture of what you did. Instead, You get an assumption – and assumptions are by definition the opposite of knowledge. To make matters worse, manually filling in timesheets also wastes precious time.

Katya was convinced there had to be a better way of doing this. She took to the internet and found Toggl.

If you’re a Toggl user, the benefits probably won’t come as a surprise – it’s simple to use, and with proper tracking you get a much more accurate picture of where your time actually goes.

As this is considerably easier than filling in time manually, things started to look up for her team.

For a while, that is.

Fast forward a few months and Katya is back to square one – she wastes an hour every Monday manually typing in her time entries in Toggl for the previous week.

Essentially, she is still using timesheet – just with a prettier user interface.

For someone who is having trouble with Toggl, Katya sounds surprisingly enthusiastic about the service. She sounds genuinely excited as she dwells deeper into the benefits of time tracking, and the concept of work time in general.

If you heard her speak, you’d hardly picture a person spitefully typing in incomplete time logs. So what’s the problem?

Well, ultimately all organisational failures lead back to one place – the management.

Despite insisting on her staff sending in weekly time logs, Katya’s manager has never – not once – explained what the timesheets are used for. Curiously, Katya explains that she hasn’t done so even when confronted directly about the matter.

It actually gets stranger.

In Katya’s organisation, funding is linked to the projects they work on. But there is no link between the staff’s work time and their salaries. In theory, overtime is paid for in “days off” – in reality, they can take time off whenever.

Also, during some particularly hectic weeks with a lot of sleepless nights, the staff might receive bonuses – but then, because of the hectic pace, they would be excused from tracking their hours altogether.

Now tell me this – would you spend any time on tracking your time if that had no benefit to you, nor any known benefit to your organisation?

The Lesson for the managers

If you want an accurate overview of your team’s time spending, you will need to be transparent.

If you’re using the Toggl Desktop apps, we’ve added some neat features to remind people to track their time – like idle detection and tracking reminders. But while useful, these are technical fixes. Some problems, however, need to be addressed on an organisational level.

If you want your team to go along with your time tracking program, make sure you’ve met the following conditions:

There’s a lot more words to come, so let’s break it down with a simple flowchart:

The first step is communication – it’s a whole lot easier to get people to do something when they know why they’re doing it.

But it’s also important that it is seen as a constructive activity. Tracking time to avoid penalties won’t result in more accurate reports – or as Katya said, “it’s not like it’s hard to fake your Toggl reports.”

Constructive doesn’t have to mean time-based bonuses and rewards for the individual – but the benefits need to be explained and understood.

On one of our client trips, I spoke with a Toggl user whose team bills their clients based on time spent on projects. To ensure their invoices are accurate and fair to the client, he needs to make sure his staff keeps their smoke and coffee breaks off the books.

How does he do it? By making sure the staff knows that they won’t be penalised for taking breaks during work – that tracking is only used to make their work process more transparent to the clients.

I guess it also helps that he doesn’t see “work time” as something that has to start at 9 AM, run for 8 hours non-stop, and end at 17 PM.

I think, actually, that the world would be a happier place overall if we stopped judging people by the numbers on their timesheets.

Getting real about time

OK, back to our little time thief.

As I said, for someone who isn’t into timesheets, Katya is pretty excited about Toggl. The reason? Insight.

One of the more exciting things she discovered while using Toggl daily, was that “work time” is a very fluid concept.

A big part of Katya’s work involves coming up with and developing ideas. This, however, doesn’t only happen when she’s sitting down with her laptop. Nor does the idea-generation only happen during meetings.

Katya is reluctant to call these gatherings “meetings”, in part also because they can last for up to 4 hours. But if that 4 hours is missing from her work time reports, yet has resulted in actionable ideas, does that mean she skipped 4 hours from work?

I ask her if this means time tracking and timesheets are dead?

“It’s not about killing timesheets,” Katya says “, it’s about giving them a different dimension. It makes you a more open-minded person, in a way.”

“It’s not about killing timesheets – it’s about giving them a different dimension.”

For results-driven, idea-generating organisations and teams, that dimension can hold invaluable insight into their work habits.

Time tracking can, for example, point to a lack of “productive slacking” time in your team. It might show that because people are spending immense amounts of time on administrative work, they don’t have enough time to let their minds wander to new territories.

There is a time and place for focused work. But there should also be a time for slacking off. In fact, it’s perfectly natural that we don’t spend literally 40-hours a week focusing on our screens.

Yet these days, “being busy” is worn as a badge of honour, making us feel guilty for the least bit of downtime.

Katya too tells me she feels guilty for not working enough during some of the slower weeks. She would think “, oh my god, have I done enough? Did I earn my salary?”

One day, she spent 8 hours on just drinking coffee and chatting with her friends. Same night, she read about an experiment we did at Toggl, showing how much of our working hours go to “waste” – and how that is perfectly fine.

Sure enough, Katya and her team started the next day with 20 workable, fresh ideas for a major upcoming project.

“I wasn’t doing anything – But I did a lot,” she concluded her revelation.

It boils down to a basic question about trust – if you trust your team to come up with their results in their own way, and if the team trusts you to judge them based on results, and not only time. 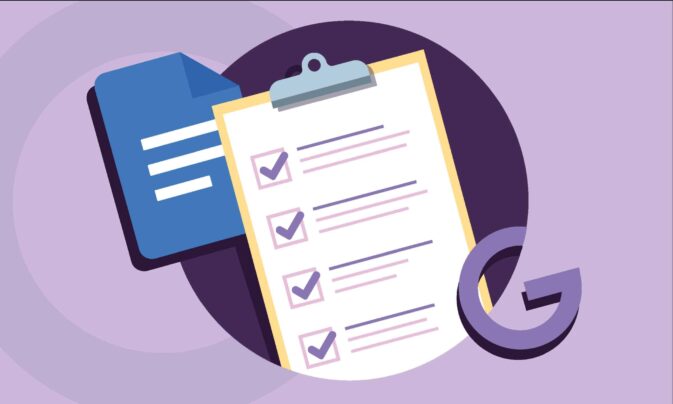 Zach McDaniel
10 min read
Projects Managing projects gets a little tricky at times. Check out our resources to learn how to run your projects better. Check it out Talent Acquisition Finding recruitment a bit of a struggle? Dive into our resources to get the latest scoop on creative hiring tactics and techniques! Check it out Time, time, time! Manage your time better to get the most out of your day. Learn how to manage your time better and claw back those vital hours. Check it out Business Growth For those who are just starting up or taking your small business to the next level, we feel ya 😬 Check it out
Share This: