How would you like to wrap up your work day two hours earlier every day? Well, you can – you just have to work smarter, not harder.

The idea that a work day has to last from 9 to 5 is slowly crumbling. More and more companies are shifting to alternative work arrangements as the idea that work is done for results, not time, is dawning on humankind. It’s not just some startup thing – Sweden is spearheading the effort to cut work days down to just 6 hours.

This is based on reasoning that it’s awfully difficult for the average human to focus on a work task for 8 hours straight. Consequently, recharging pauses and breaks stretch the day out, leaving less time for family and hobbies. The Swedish solution is to make the work day shorter and more intense, freeing up leisure time for employees.

The idea of this article is to show that indeed, a six hour workday can be done – if you’re smart about how you work.

You’ll find the list below, but we also wrote the guide up as an infographic, based on the day of a generic & imaginary office employee named Frank:

Good for Frank. Now let’s take a closer look at the steps.

1 – Plan Your Week Ahead

It’s OK to go over your agenda at the start of every day, but really, planning should happen well before that. Best course of action – plan out your week on a Sunday.

One of the biggest lessons we learned from our “honest time tracking” experiment, was that unless you have a good plan for the week ahead, you could be losing up to 40% of your work time to random multitasking. Simply by improving her weekly planning, one of our team members was able to cut wasted work hours by a whopping 52% (seriously, we have the data in the link above).

Also, if the idea of sitting down on a Sunday to look at work stuff seems like a drag, heed this advice from James Towers of 16K Agency – a bit of planning on Sunday is way better than wasting half of Monday, especially if you do it over a pint of beer!

2 – Do the hardest task first

Mornings are precious. Obviously, as you rummage through your task list, your energy levels wind down over the course of the day, so it makes perfect sense to work on the difficult stuff while you’re still fresh.

There’s another reason – when a task seems daunting and you start working on smaller things just to put it off for a few more minutes, those minutes can quickly become hours. You may have heard about the “Parkinson’s law”, stating that “work filling whatever time it is given”. Same for the big tasks – once you start pushing them back, they’ll quite possibly take forever to complete.

If you’re doing a lot of creative work, there is some evidence to suggest that clutter is a good, even necessary thing. But of you really need to focus on something difficult, you better clean up your desk.

Clutter has been well known to cause stress, and not the good kind either. Imagine having to fill out twenty spreadhseets with data and being unable to move your elbows as that would inevitably lead to a conflict between yourself and the army of dirty mugs you’ve amassed over the week. Yeah, that sounds pretty frustrating.

If your aim is to get home from work early, this might seem counterintuitive. Work now and rest later, right?

Nope. There are limits to how long we can stay focused on a specific task before our efficiency drops. In one experiement done by the University of Illinois, four groups of people were given a challenging task to work on for 50 minutes. The results clearly showed that the group that took the most breaks in between came out with the highest mental stamina.

Simply put – the people that took more breaks while working were in a better shape to tackle more work. The other groups? Not so much.

If you’re the kind of person that says “yes” to every request, you’ve got yourself a season pass to overwhelmedville, Burnout-Town.

Obviously, some requests (like those coming from the boss) can’t be ignored, but you shouldn’t be always saying yes to other kinds of requests just to please people. Saying “no” isn’t selfish – you need to protect your time to stay on top of the workload you already have. Entrepreneur Ryan Robinson actually recently gave us this guide on when to say no to requests and opportunities – if you find yourself prone to over-committing, definitely give that one a read.

It’s a similar story with delegating – you cannot and shouldn’t do everything by yourself. Yes, you might be able to fix that air conditioning unit, but is the money saved worth the lost work hours? Trick question – time is money folks.

Space matters. Environment matters. Working in a cubicle where the only colour variations are beige and more-like-grey-beige is a nightmare.

Plants (but also personal artefacts for that matter) are a great way to splash a little life onto the workspace and make your working life easier. But is it measurable? Actually yes, it is – scientists have found that adding plants to the office-scape can increase productivity by up to 15%.

So the next time you bow out 40 minutes early, make sure you say “thanks” to that flower pot!

How to Pick the Right Programming Management Tool 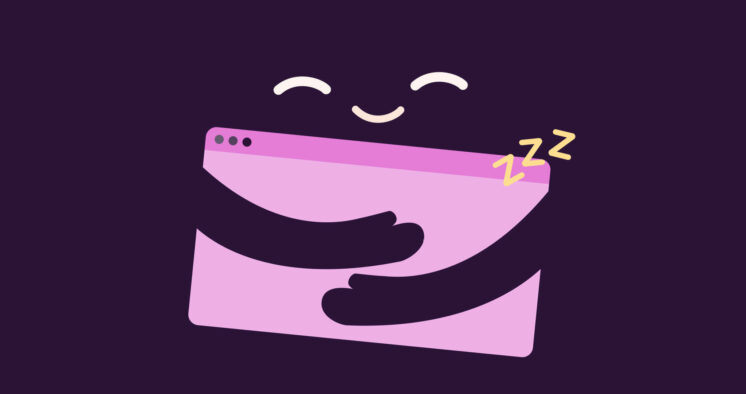 How To Avoid Procrastination by Knowing When To Embrace It ﻿ 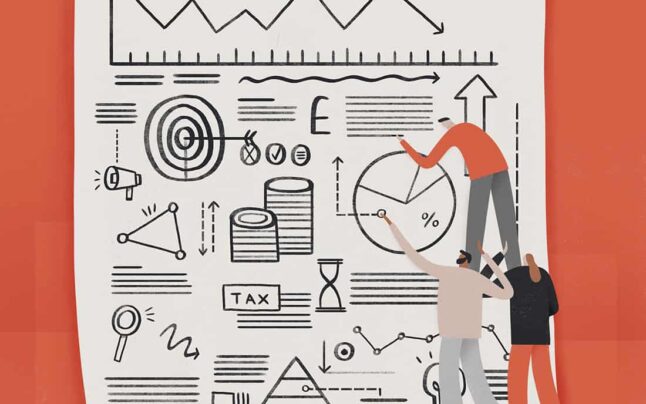 A Simple 5 Step Root Cause Analysis Process For Your Business

Jacob Thomas
11 min read
Projects Managing projects gets a little tricky at times. Check out our resources to learn how to run your projects better. Check it out Talent Acquisition Finding recruitment a bit of a struggle? Dive into our resources to get the latest scoop on creative hiring tactics and techniques! Check it out Time, time, time! Manage your time better to get the most out of your day. Learn how to manage your time better and claw back those vital hours. Check it out Business Growth For those who are just starting up or taking your small business to the next level, we feel ya 😬 Check it out
Share This: