Are You Ready for Your Project Management Tool? [Infographic]
Skip to content 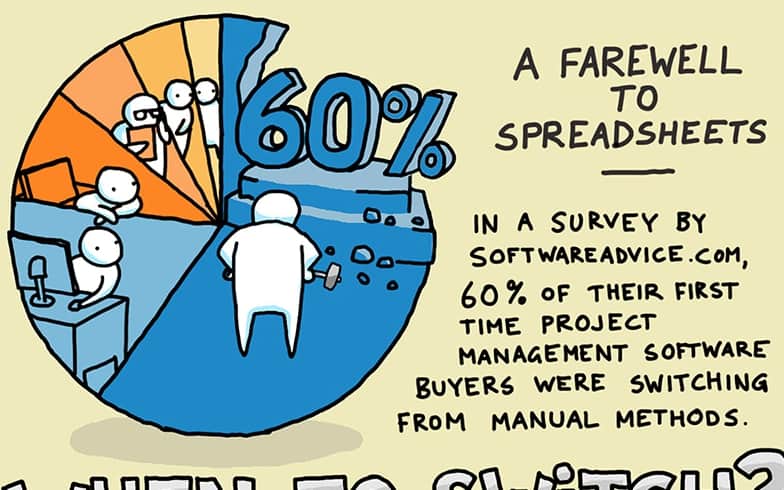 At least, That is what the people at Softwareadvice.com found from studying their past year’s software buyer consultations. Clearly, more and more people are abandoning their manual project management methods, seeking above all better organisation and increased automatisation. The people at Softwareadvice also cite findings by the Project Management Institute, estimating that for every billion dollars invested into different projects, a cool 100 million falls through the cracks.

Looking at the time tracking aspect alone, we recently stumbled upon one study of UK microbusinesses, claiming an annual total loss of 11 Billion Pounds due to unbilled hours.

That’s over a billion reasons to drop the pen-and-paper method of project management.

While the first time buyers were looking to get organised (and to relieve the stress of using manual methods), companies upgrading from previous systems cited out-growing their current tools as a motive for moving forward.

Essentially this means, that buyers in different stages of their project management setups had different, specific reasons for changing their toolkits.

You might not expect us to say this out loud, but the point boils down to this – nobody should buy into a SaaS platform without a good reason.

When exactly should you invest in software, and which kind, depends on what your team needs. We’ve drawn up the simple answer in a simple form:

To a degree, switching to more advanced project management software helps companies mature in the ways they manage their projects – the less you rely on manual methods and the more consistent their ways, the smoother the process. But this doesn’t mean software alone makes a system mature.

Kiron Bondale, a change management expert, echoes this point in the study, stressing that it’s important for businesses to define their business processes before bringing in software, as otherwise they would simply be “automating chaos”.

Or to put it simply, it would be like buying a Macbook for using Paint.

But this doesn’t mean that you should get too cozy with the pen-and-paper way of doing things.

A Farewell to Spreadsheets

As mentioned in the beginning, a growing number of small businesses are moving away from manual project management methods. Understanding the benefits is not difficult.

This move is linked to growth, as manual management methods become a major liability as projects get bigger and more complex. “Project management gets harder to do via manual methods such as email and spreadsheets, for several reasons,” explains Eileen O’Loughlin, market researcher for Softwareadvice “, most specifically because email and spreadsheets are not conducive to collaboration and users often have difficulties with version control and duplicate data.”

Buyers seem to agree. The leading cause as cited by first-time software buyers for acquiring a project management tool is the need to organise (54%), followed by the need to automate management processes (48%) and increasing transparency (45%).

It’s a different story for companies seeking to replace their existing project management software solutions – 59% of those companies surveyed cited outgrowing their tools as a leading cause for change.

As for functionalities, the top requests were for reporting and analytics capabilities (88%), Project planning (86%), time and expense tracking (83%) and task management (79%). For the survey in question, analytics snatched the top spot only this year, indicating a growing need for advanced functionality.

The survey, as the people behind it admit, is pretty small in scope, analyzing the sales-process interactions of about 200 clients, so making broad overarching claims based on its results would be premature.

But consider this – projected SaaS revenues for 2016 are projected to reach 106 Billion dollars in 2016 – an increase of 21% over 2015 estimates. The question then isn’t about whether or not to use management tools, it’s about which ones and how.

While the survey (and keep in mind these are clients seeking to buy software through a vendor) showed a certain trend of more advanced companies moving towards consolidated tools, I’m personally interested to see where the market will go in terms of cross-tool integrations (think Toggl Button, or our import-export syncs). The idea of highly specialised pieces of cloud based software interacting with one another sounds more plausible than one-app-solves-all types of tools.

Because, well, you know what they say about a Jack of all trades. 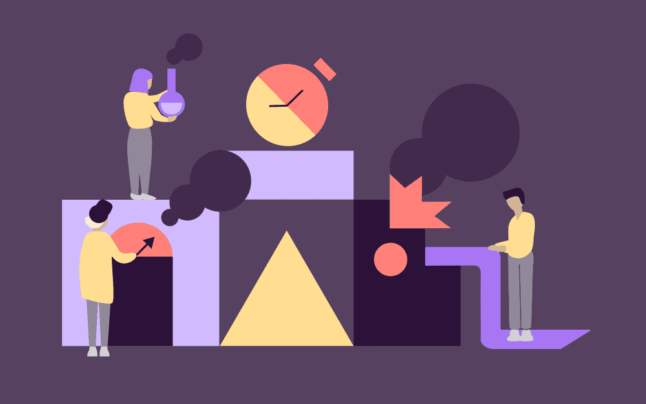 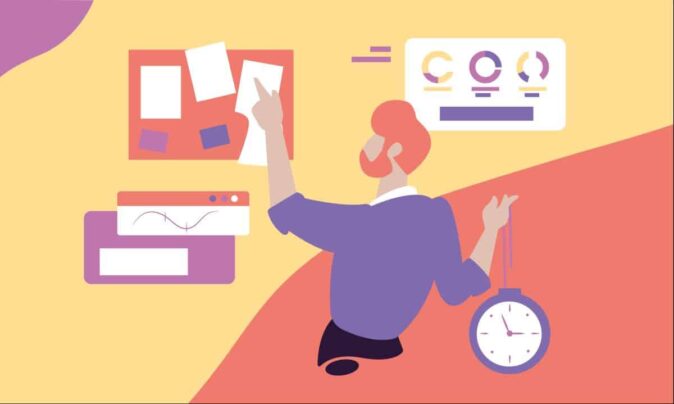