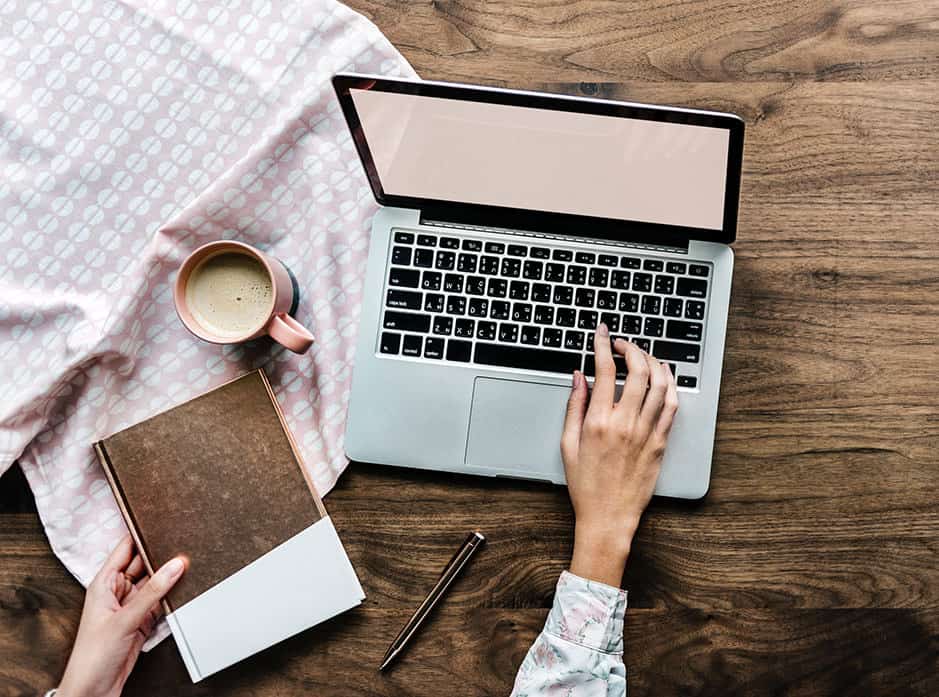 Jonathan Chan writes for Foundrmag about entrepreneurship in the startup era. He is also a fierce proponent of paper notebooks. We asked him to weigh in on the benefits of going analog in a digital world

Despite the rise of many productivity apps and online tools, there’s one method of notetaking that just won’t go away and still stands the test of time. No matter how fancy the latest smartphone is, it just can’t beat the classic paper notebook.

Why is that? After all, surely the latest advancement in technology should have made the A5 Moleskine notebook in my bag completely redundant by now. How archaic is it to pull out some bound pieces of paper and scrawl on them with a messy pen? I admit that this could be a nostalgic habit from my disturbingly caffeinated, panic-induced days in college. But that doesn’t explain why the notebook is still considered a superior approach to its digital counterparts among both creative types and industry leaders.

Note taking is one of my favorite pastimes. I can’t tell you where I’d be if I hadn’t had a pen on hand to write down my ideas (or more importantly, other people’s) as soon as they came to me. Some of Virgin’s most successful companies have been born from random moments—if we hadn’t opened our notebooks, they would never have happened. – Richard Branson.

Science says it too! The simple act of writing everything by hand literally makes you smarter, and one study has found that by ditching the keyboard and picking up the pen you’re more likely to actually process information instead of just copying things down verbatim. Writing longhand might seem less efficient, but it actually forces your brain to carefully analyze what you’re thinking, and in turn, improves your memory and ability to recall that information.

To most paper notetakers, including myself, the notebook is more than just a place to scribble some information down, but a much needed second brain. Losing my notebook would mean that I’m nowhere near as efficient or as productive as I am with it.

So let’s quickly break down all you need to do in order to dramatically improve your productivity and performance by going analog in a digital world.

Don’t worry, I’m not going to start telling you that you need to get a specific notebook in order for this to work. No two notebooks are quite the same, and it’s all a matter of personal preference. What works for you might not work for others. So if you’re a doodler, you might want to get something larger so you can let your imagination run wild. If you’re always traveling, something smaller would be a better fit. There’s also the question of whether you prefer blank pages, ruled lines, or a grid, which probably has something to do with the kind of work you do.

Whatever notebook you choose, make sure you (and here’s the important bit) stick to it.

Every object carries a habit field, so it’s important that you associate the right habits with your notebook from the get-go. Habit fields are set attitudes and behaviors we associate with specific objects or environments. That’s one reason taking notes on a smartphone usually doesn’t work because most people don’t associate their phone with working and instead get easily distracted – it’s hard to take effective notes when you know Candy Crush is only one swipe away.

In short – as a phone has a lot of different uses, it can’t carry the same creative or analytical association that a paper notebook can develop over time with the right rituals.

The key to any healthy habit is ritual – and it takes three weeks for a habit to develop. So make sure that you spend the first three weeks writing in your notebook every day. Get used to writing things down, and I guarantee that at the end of those three weeks you’ll surprise yourself by how productive you’re becoming and how much more you’re absorbing.

From the start, you need to create a system within your notebook so that you’ll be able to quickly scan and find the information you need.

I am a huge advocate of the Bullet Journal system, and my notebook lives and dies by this system. It’s an incredibly easy system that works with any notebook and it’s flexible enough that you can personalize it to your own individual needs. The basics of the bullet journal remain the same though, with an index page, dates, and some form of future log. Granted it does take a little time to create and perfect, but it’s certainly worth it. It’s definitely made my life a lot easier.

Tim Ferris has a similar system where he uses the first page as an index so he can easily find all the information he needs by opening the front cover.

Ryan Holiday is even more old-school and uses individual index cards which he organizes by sorting each one into a particular category, and then keeps them all in a photo box. Robert Greene, who taught him this system, keeps his cards in a shoebox and uses a color-coded method. Whereas Ronald Reagan, who used a similar system, organized his notes into separate photo binders sorted by themes.

Whatever method you decide to use when organizing your notes, it’s important to remember that if you’re not able to quickly recall the information you need then it might as well not exist. But don’t feel like you need to be restricted by any of these systems, feel free to experiment and find out what works out best for you.

Now that you’ve started on your notebook, and have a basic system of organization, it’s time to fill it. Strangely enough, what seems like the easiest part is actually what most people struggle with the most.

The first thing you need to come to terms with is that the only person that ever needs to see your notebook is you. You’re not writing for anyone else, no one is going to give you a grade on it, and no one is going to judge you for what you write. So don’t feel pressured into having to feel like you need to fill it with grandiose thoughts and ideas. Write down what you need and nothing more. Take solace in the fact that this your own personal space to record your thoughts.

Start off with simple things like to-do lists and tasks. It’s not exactly groundbreaking stuff, but it doesn’t have to be. The important thing is that you just start getting into the habit of writing things down at first. When you get more into the groove, you can start adding your own personal flair and touches to it. I often devote whole sections of my notebook to creating mind-maps to help generate different ideas for articles.

If you’re someone who likes to keep track of meetings, lectures, or interesting seminars, I highly suggest you check out the Cornell method of note taking. Academics have been using this for years because it helps stimulate your ability to learn, recall information, and actually apply what you’ve learned.

For people who need to take notes quickly, like during interviews for examples, then definitely take the time to learn the Teeline method. It’s a system of writing shorthand that’s taught to all UK journalists who need to take notes on the go. It looks difficult at first but it’s actually ridiculously easy to use and you’ll be able to speed through notes in no time.

Once you get going with hand note taking, you’ll begin to notice others doing it everywhere you go, and they’ll often be the smartest people in the room. No matter how hard you try, it’s literally impossible for your brain to be able to remember everything. So cut yourself some slack and just start taking notes.

As the world becomes increasingly digital, you’ll find that sometimes going analog is the way to go. There’s a certain contemplative peace within the pages of a paper notebook that you’ll notice quickly and begin to cherish. So cut out all the noise and digital distraction and drop down to the nearest store to get yourself a cheap notebook. Start improving your overall performance, productivity, and creativity today by simply getting into the habit of putting pen to paper.

Jonathan Chan is the Content Crafter at Foundr Magazine, a magazine for young entrepreneurs. He can often be found writing and reading anything and everything to do with entrepreneurship and the startup world. That or spending too much time pretending to be the next MMA star.

Skyrocket Your Design Team’s Productivity With These 12 Tips 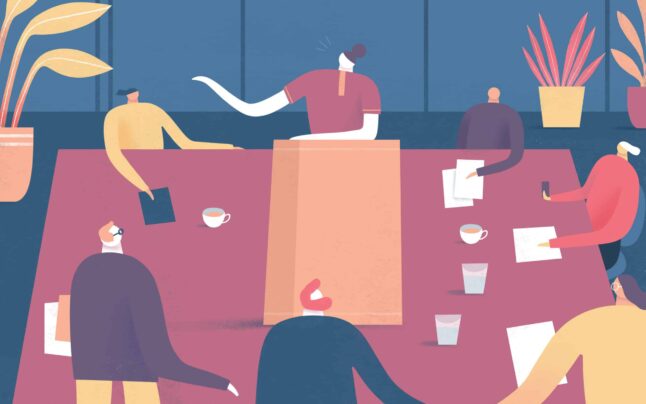 Kat Boogaard
12 min read
Projects Managing projects gets a little tricky at times. Check out our resources to learn how to run your projects better. Check it out Talent Acquisition Finding recruitment a bit of a struggle? Dive into our resources to get the latest scoop on creative hiring tactics and techniques! Check it out Time, time, time! Manage your time better to get the most out of your day. Learn how to manage your time better and claw back those vital hours. Check it out Business Growth For those who are just starting up or taking your small business to the next level, we feel ya 😬 Check it out
Share This: