Why Do We Glorify The 80 Hour Workweek? What Can We Do About It?
Skip to content

How do you efficiently manage to work an 80 hour workweek? You can’t, and you probably shouldn’t try. 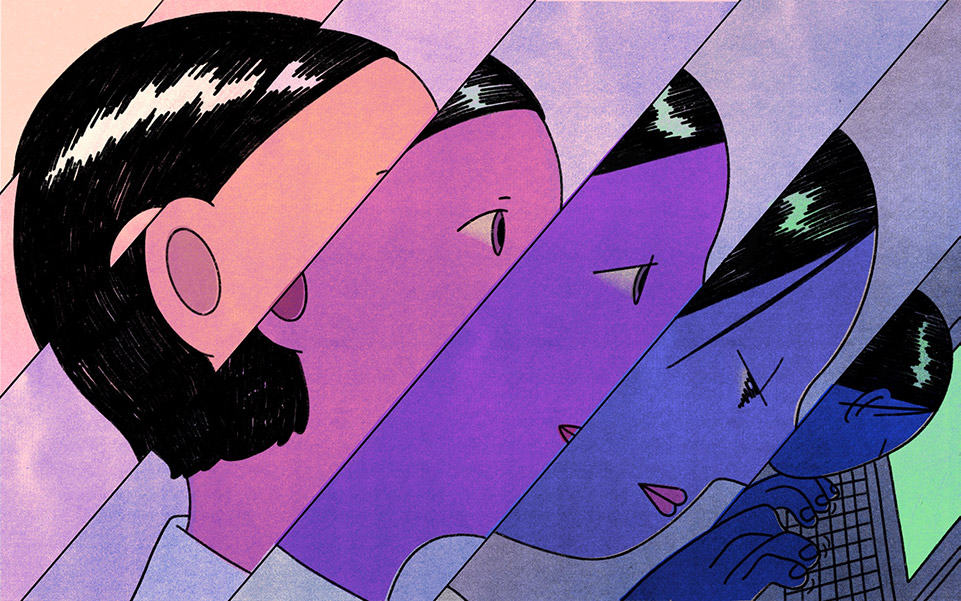 I used to work in finance. Not in a Wall Street firm where everyone wore double-breasted suits and the ghost of Bear Sterns hovered about, but definitely a place that prided itself on producing excellent research and returns for our clients. That culture of excellence meant that work tended to fill more hours than 9 to 5. The norm was more like 8 to 6, and it sometimes expanded to 8 to 7, or 8 to 8.

Most weeks, I’d finish up my regular 50-hour workweek and feel lucky that my schedule wasn’t like that of people in private equity or consulting who were pulling 80-hour weeks—or at least telling the world they were.

An 80 hour workweek would mean 16 hours of work a day, or a full 8 am to midnight shift, if spread out from Monday to Friday. It would leave literally no time for activities vital to remaining human, like seeing friends, raising a family, working out, or engaging in any sort of hobby, assuming seven hours of sleep and one hour to prepare for work, get there, and return home after the day is done. If one works on weekends, 80 hours across 7 days becomes a still-completely-unreasonable 11.4 hours of work a day.

Maybe, maybe that kind of schedule makes sense if you’re a new entrepreneur trying to get your business off the ground—notice the two maybes; even in that case I don’t think 80 hours a week is the right call. It certainly doesn’t make sense if you have a long-term employment arrangement with an established company, where you need to sustain your work productivity, business insight, and creative problem-solving week after week after week.

As a society, we tend to equate working many hours with being important, or being industrious, or being necessary, but none of that’s true.

An 80 hour workweek is a double failure. It’s a failure on the part of us as individuals, having bought into and contributed to a capitalism-fueled urban legend that it’s more important to work a lot than to make an impact. And it’s a failure on the part of our managers and leaders, for having created a culture that relies on that particular show of commitment to determine value. Both are bad. But both can be fixed.

We all want to feel important and needed. In a culture where our first question when meeting someone new is “What do you do?”, where we systematically don’t take vacations, and where we don’t actually disconnect from work even when we do, our cultural cachet comes from work and from working hard.

Having a passion for work—you can call it “hustle” if you like—is impressive. It garners respect. Having a family or a hobby or a robust volunteering schedule in addition to our over-40-hour work weeks shows that we’ve “leaned in.” Finding a way to work, and be ambitious in how we approach that work, while still making it to school drop-off on time or going to a gallery openings is our definition of success. Between work and the rest of our very full day-to-day lives, it’s no wonder that we’ve failed to tackle the problematic structures that lead us to prioritize work over everything else.

This work-first value system is deeply ingrained in our society. Here in the States, we have the idealized rags-to-riches, pull-yourself-up-by-your-bootstraps story. You may start out poor or disadvantaged but, with enough hard work, you can become anything you want to be. Cue the montage: Oprah Winfrey, growing up poor in Mississippi, becoming a TV correspondent at 19, hosting her own morning show, and now managing her own network; Howard Schultz being raised in the projects, getting a scholarship to go to college, happening upon a small coffee shop called Starbucks, and expanding it into one of the best-known chains in the world.

Those stories are inspiring, and Oprah and Howard should be proud. But they are anomalies.

Cornell economics professor Robert Frank’s book Success and Luck: Good Fortune and the Myth of the Meritocracy makes a case against the idea that hard work wins the day. “By emphasizing talent and hard work to the exclusion of other factors [including luck], successful people may be trying to reinforce their claim to the money they’ve earned,” he writes.

Scientific American columnist Michael Shermer offers a list of factors that might matter more than hard work in terms of how success is achieved: where we were born, if our parents nurtured us, the opportunity to attend college, being mentored.

We glorify working long hours because it seems to lead to success: we spend 11 hours a day at the office; we’re successful. If A, then B. This logic is a lot cleaner—and a lot more satisfying—than acknowledging all the other factors that play into whether or not we find economic success.

Misguided workforces have come to see long hours as good, rather than inefficient

Very few jobs are so important that they actually require sustained weeks of 80+ hours. Maybe being a world leader, though I’d still prefer they were negotiating trade deals with a good night’s sleep (and all the benefits that come with it). Highly-specialized surgeons with long waiting lists of dying patients might make the list (though again, I’d prefer they cut into someone only after getting their Zs, even if science says they don’t need it).

But a fourth-year analyst at a big consulting firm? The chief marketing officer of a startup? Even Elon Musk? They don’t need to be working 80-hour weeks.

There are way easier places to work, but nobody ever changed the world on 40 hours a week

Especially since working more hours doesn’t mean being more productive. A Stanford University study proved that productivity per hour declines sharply after a person works 50 hours a week. After 55 hours of work, productivity is so low that any more hours would be pointless. And at 70 hours? Productive output is marginal compared to those who worked 55 hours.

And even if a person could be productive for 12+ hours a day, working that much over a sustained period of time is a surefire recipe for burnout, or worse. A study done over three continents found that people who worked more than 55 hours a week had a 33% higher risk of stroke than people who worked between 35-40 hours a week.

Given the significant cost of replacing well-performing employees, it would be better for companies and employees alike to stay away from a crazy-long 80 hour workweek.

When “hours worked” is seen as a proxy for “impact made,” a company is in trouble. If its employees are focused more on logging time—sending out emails with 1am timestamps, being the last person in the office—and less about fulfilling their responsibilities in the most efficient way, that means companies are paying for busywork rather than rewarding innovation and progress.

It’s become a badge of honor, particularly in big-name tech companies and finance and consulting firms, to put in long hours. Because those now in management positions had to “put in their time” in order to achieve career success, they may be inclined to perpetuate the same inefficient system that they had to suffer through.

Case in point: a former financial analyst shared his contempt online for a woman advocating for a shorter (i.e., 8-hour) workday.

“She’s exhausted for [sic] being in the office for nine hours and taking an hour long lunch break? Sign me up! In equities banking, we lowly analyst [sic] had to get in at 5:30am to run errands and print out research for our traders, and then stay until at least 7:30am! [I assume he means pm]”

That kind of attitude won’t help companies find and retain the great talent they need to make the impact they want.

So what can we do about the 80 Hour Workweek?

Individually, it may be hard to prove to your company or boss that longer hours don’t actually bring any benefit for you or the company, especially if broaching the topic might result in a perception of laziness and potentially put your job in jeopardy. But you can stop spreading the #humblebrag we’ve all caught ourselves in, complaining about the 50- or 60- or 70- or, god forbid, 80-hour weeks we’ve put in.

Instead of talking up how many hours you’ve banked at work, ask if anyone has good strategies for finishing work at a reasonable time, or share some of ours:

And if you’re a manager or anyone with influence at your company, you can go further, by enabling and modeling healthy work behavior.

Start by working to make 40-hour (or less!) work weeks the norm. If you’re thinking of trying four-day work weeks or shorter working days, use success stories like these to help make your case:

Above all, show your team what a manageable work week looks like. Leave the office at a reasonable time. Don’t perpetuate an unhealthy work schedule with your direct reports just because you had a bad manager who overworked you. Make sure you’re judging performance based on outputs, not on time spent at a desk.

And enjoy all those extra hours. Elon Musk might not be proud of you, but I am, and that counts for something.

Projects Managing projects gets a little tricky at times. Check out our resources to learn how to run your projects better. Check it out Talent Acquisition Finding recruitment a bit of a struggle? Dive into our resources to get the latest scoop on creative hiring tactics and techniques! Check it out Time, time, time! Manage your time better to get the most out of your day. Learn how to manage your time better and claw back those vital hours. Check it out Business Growth For those who are just starting up or taking your small business to the next level, we feel ya 😬 Check it out
Share This: