We’ve all heard it. Perhaps you’ve even said it. It’s a dreaded phrase passed down through the ages from client to freelancer, and it just won’t seem to go away. Every time a client, art director, or micromanaging boss requests ‘just one more change,’ an adobe program crashes, or so we’ve heard. No matter the context of its utterance, it’s sure to leave a wake of passive-aggressive file names and small changes that only bring the work closer to the original version.

In commiseration with the professional creative’s plight, we asked comic artist Nadine Redlich, the marvelous mind behind the hovering art director, to turn her satirical gaze on the enduring dynamic between client and freelancer. Consider it an ode to those jobs you wish, for the love of God, would end but seem like they’ll endure to the end of time. Or, at least until you start adding change fees. 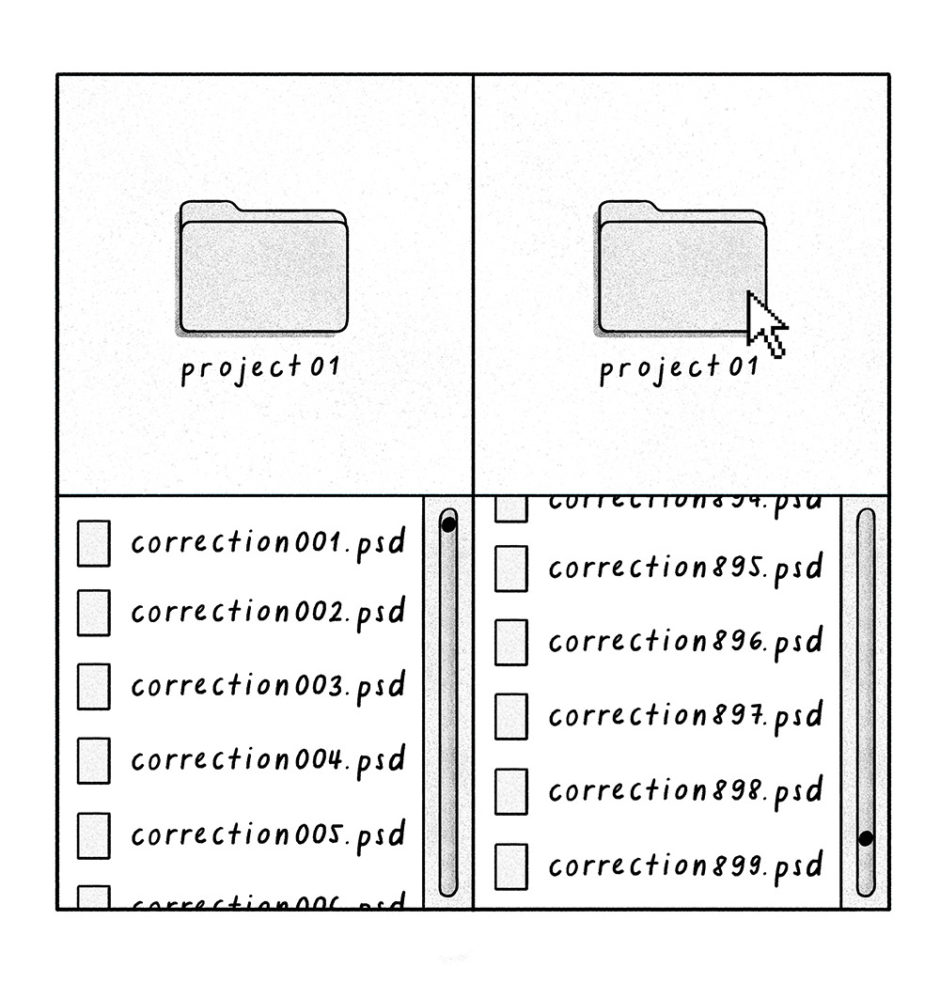 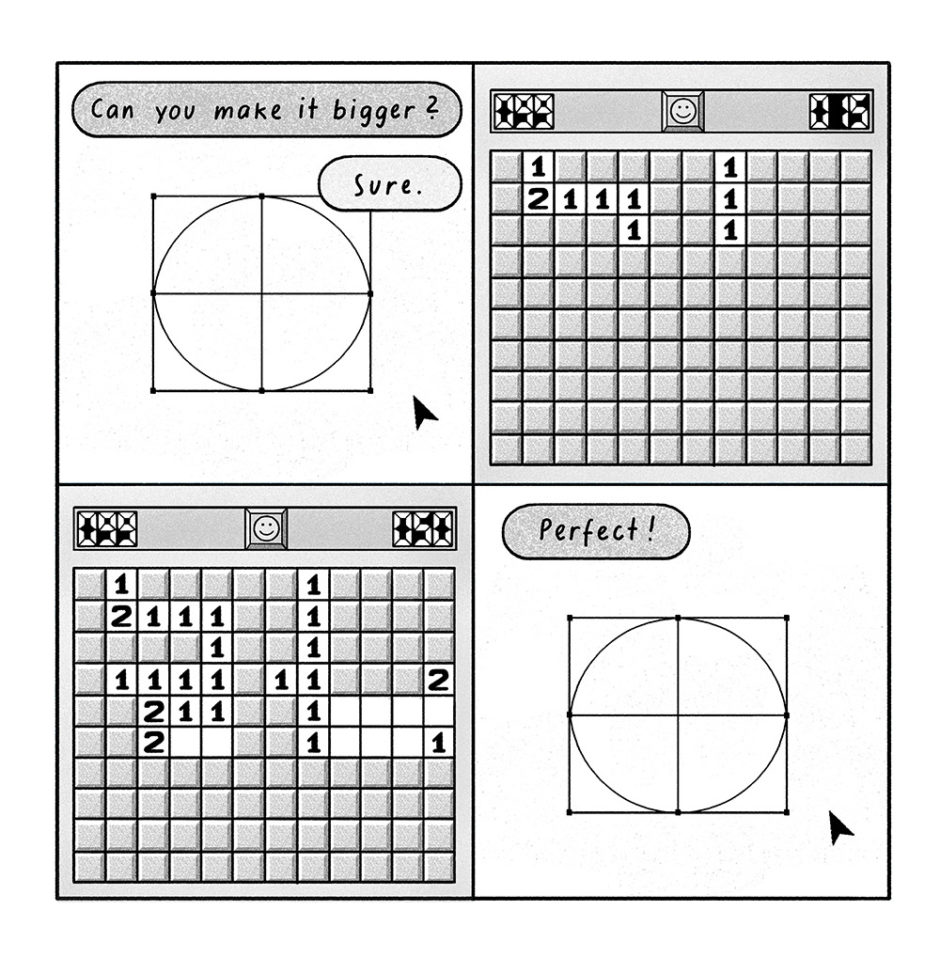 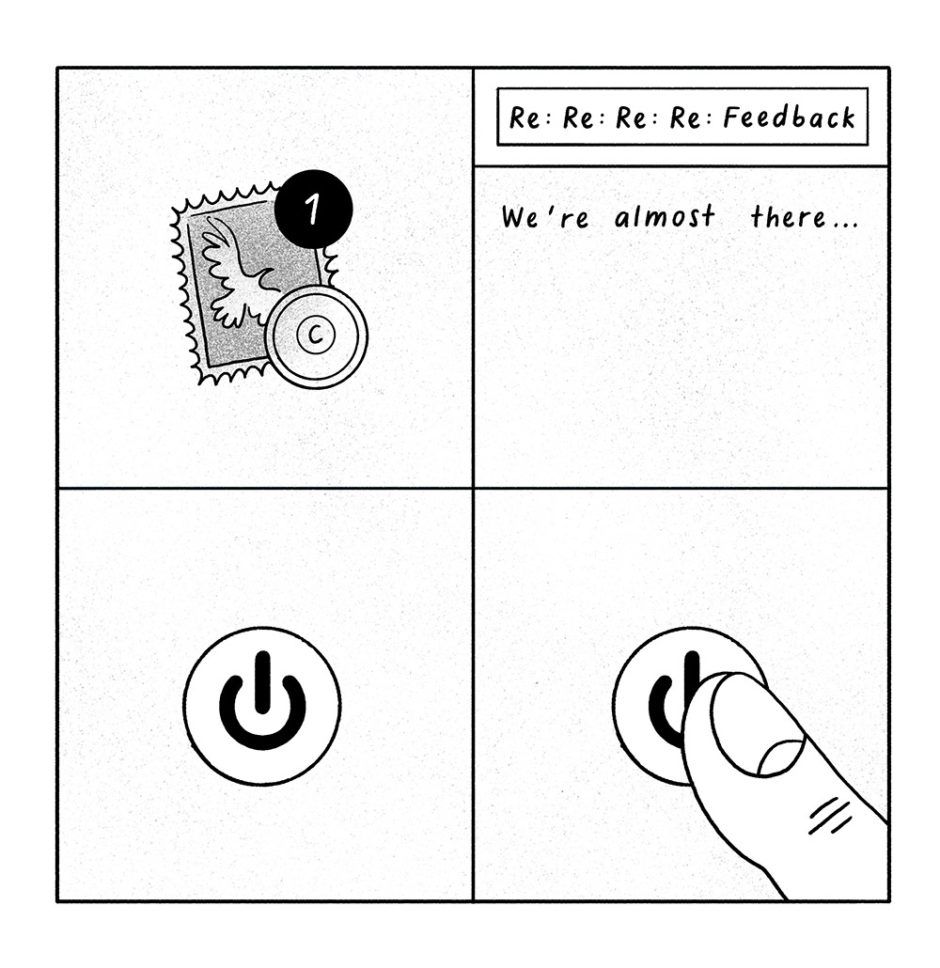 This comic was commissioned by Toggl Track. We fund our comics by making a great, simple to use time-tracking app that works on all devices. But don’t believe us. The Wirecutter called Toggl Track “the best time-tracking application for freelancers,” and Allison from Twitter called us “the real MVP.” Dave on Reddit only thinks we’re fine. But that’s ok! We think he’ll come around. Toggl Track is totally free for freelancers to signup and use, so why not start tracking and see how much time all those client emails are actually taking you. It’s probably longer than you think. 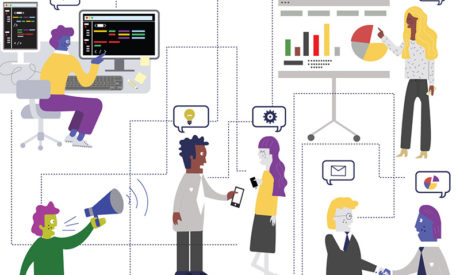 5 Things You and Your Web Development Client Should Agree On (Before Ever Getting Started!)

Web development is a creative process. So, when it comes to your relationships with your clients, it can be tempting to leave yourself a little wiggle room. 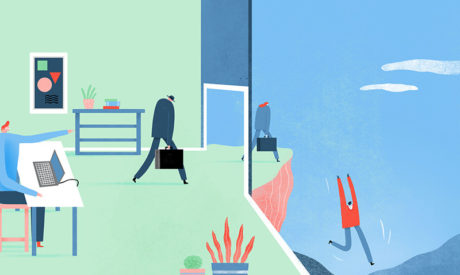 How to Fire a Client (Nicely!)

Breaking up is hard to do. Never does that sentiment ring more true than when you’re considering how to fire a client that’s causing you major headaches. 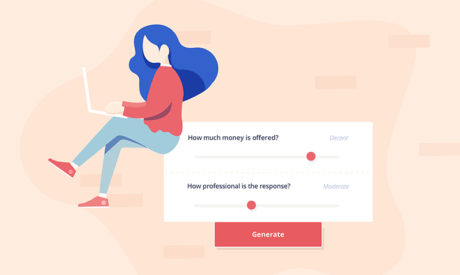 Tired of writing out professional responses for would-be clients who assume your time is free? Feeling anxious about emailing that big client that finally contacted you? Worry no more! We’ve created this 100% serious*, for sure not a joke**, totally useable*** email generator, that will take the stress of your future client communications. Try it out!