Zoom Etiquette: Is it Okay to Eat in Front of the Screen?
Skip to content 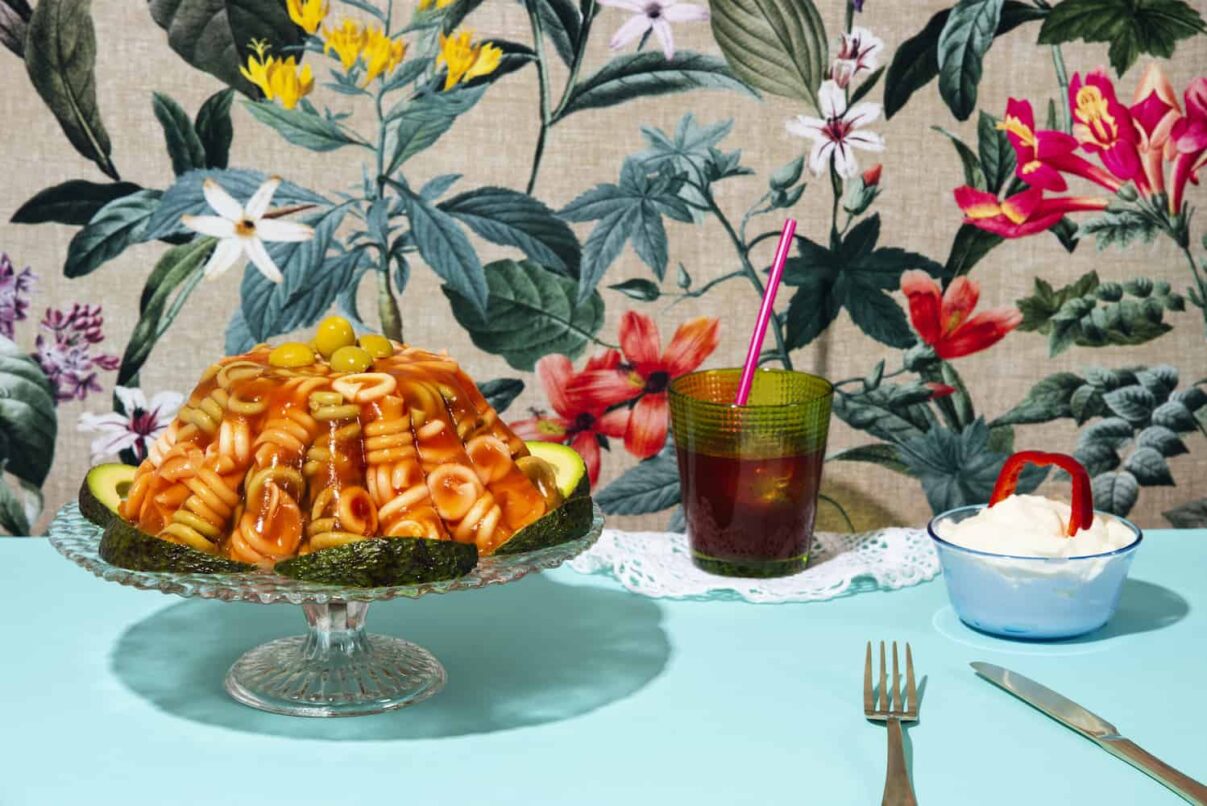 Are you on the fence about the rules involving eating your meals while on a call? Read what managers and entrepreneurs have to say about Zoom etiquette and eating.

It’s official: Zoom is the most downloaded app on the App Store in a quarter, with 94 million downloads. When lockdowns began all over the world, the video conferencing app hit the right chord with professionals who were suddenly asking each other, “Can everyone hear me?”

Then came Zoom parties, virtual experiences, webinars and school classes. There were also interruptions from kids and pets, interruptions that have given the internet many “awww” moments.

Since March, the phrase “Zoom etiquette” has come up multiple times on social media (look at these tweets and these memes) and now that companies are extending work from home, everyone has their own set of rules about dress codes and good practices.

These codes will likely continue to evolve as we get used to the idea of sitting in front of our laptops. In the future, companies will most likely include guidelines for video conferencing in their code of conduct. But for now, everyone is left to figure this out on their own.

So, what are the rules for eating while on a call?

On more than one occasion, I have delayed lunch, or set it aside due to unscheduled calls. If I am just listening to a webinar, I will continue to eat (video off and voice on mute). The upside of being a freelancer is that I don’t have daily catch ups and weekly stand ups with bosses and managers. Full-time employees don’t have that luxury.

In-person meetings happen over coffee and cookies, when you’re online pretty much all day and can be called into a meeting at a moment’s notice, how do you set time aside for lunch? Is it okay if you eat while in a meeting? What about morning coffee or evening snacks? Where is the line?

We talked to managers, entrepreneurs and a human resource professional to get the scoop on eating and video conferencing.

Just go for it

When you have five to eight meetings a day, it can get difficult to squeeze in time to eat. Videt Jaiswal, Founder of Airblack, is familiar with this dilemma and he doesn’t mind eating while on calls.

Zoom has a noise cancellation feature, so it reduces ambient noises, but it’s a good practice to mute yourself if you’re munching. Jaiswal sometimes can’t take breaks, so he tells people he’s going to be grabbing breakfast or lunch. “We have 3 p.m. coffee catch-ups daily, so it’s really okay.”

The only rule he enforces in the company: Keep the camera on. “We have a rule that if it’s a Zoom call, then your video should be on. We’re meeting to solve a problem, so we need to see if we’re on the same page. So either do a phone call or keep the camera on.” Other pet peeves for the founder? People looking left and right, talking to someone else in the background and speaking with mute on. “People join from their phone and they’re walking while on a video call–it’s not a vacation!”

All that having been said, eating is fine.

According to Nitya Uppal, Content Manager, TATA CLiQ, snacks are a no if it’s a work call but a yes if it’s a casual catch-up. “It would be a good idea to address the fact that you’re going to be grabbing a snack and possibly open with a joke about how you’d love to share but can’t,” says Uppal.

Yes, if the camera is off and mute is on

There are days when you just don’t have the time to take a break for lunch in between meetings. When that happens, Uppal recommends that you definitely grab a meal during a meeting–if the camera is off. “Just make sure no one can hear you munch–that’s what the mute button is for.”

For Simran Kodesia, Communications Lead at Airbnb in India, coffee is a must while on a call, but she strongly suggests being on mute if you’re eating with the camera off. “No chomp-chomp!” she exclaims. Kodesia remembers this one time someone was not on mute and all she could hear on the line was the whistle of their pressure cooker.

An entrepreneur who handles a team of 12, Nikita Arora, Founder, Webnnel, discourages eating in front of the screen, no matter the status of the camera. “It’s not a good practice and feels unprofessional.” She says snacks should be avoided too because it is a distraction and looks shabby on screen. If you’re not munching though, it’s okay to grab a cup of joe.

Arora believes that when virtual interactions become informal, participants get inattentive and stop responding. For introverts, it’s a tough experience, but a company can customize Zoom etiquette according to its culture.

Rishabh Tandon, Area Director Human Resources, North India, InterContinental Hotels Group, also advises against eating during a meeting, whether the camera is on or off. “You may lose context and may be caught in an awkward situation if needed to respond,” he says, adding that employees should plan meal breaks.

“With our colleagues on video call, coffee is permissible and is in fact considered trendy in the new normal ways of working.” But Tandon doesn’t consider snacking to be on the same level as eating a meal: snacks are okay if the call is to connect beyond work and regular official calls.

The next generation may be better equipped to handle video calls, now that schooling also involves screen time. According to Tandon, his son is already getting the hang of it. “My son has started bringing his toy laptop and sitting next to me. There are times when he will imitate my words and my posture, talking in gibberish. Seems like the next generation is getting ready fast to attend video calls officially.”

Five weeks from now or five years from now, change is inevitable, in terms of what we perceive as good or bad etiquette. When Zoom calls became commonplace in March, domesticity was seen as a disruption. Now speakers introduce their pets on screen because there is no hiding the fact that our personal and professional sides have fused.

This is no to forget that we are working 48 minutes longer and attending more meetings, according to this report. Hours and hours of video conferencing is leading to Zoom fatigue and resulting in body-image dissatisfaction, which, according to one opinion, is the cause behind increasing queries about cosmetic surgeries. What started as a tool to keep us connected–personally and professionally–is now interfering with different aspects of our life (be it as simple as a meal or as complicated as self image).

Eating etiquette is a very small piece of this complicated puzzle, yet there are many different opinions on it. When I was managing a team, I would often insist that they take a break from their desk for lunch. Some acquiesced, but many didn’t. This makes me believe that it will also be personal preferences, as much as company culture, that will dictate these practices. 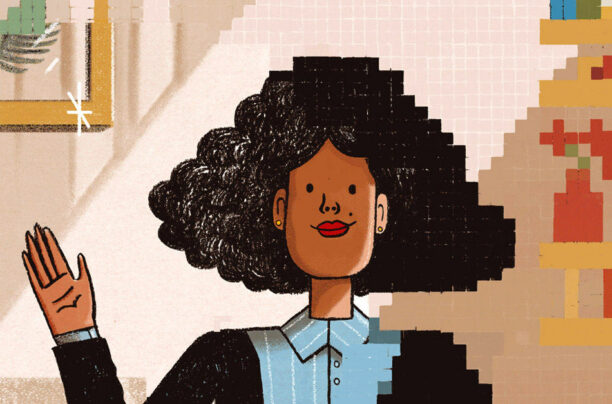 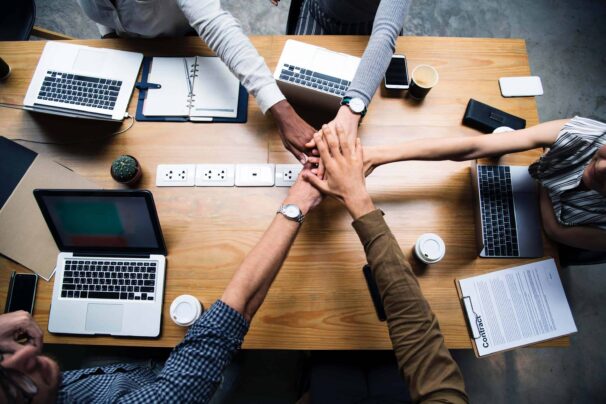 10 Tips and Tricks for Managing a Remote Team 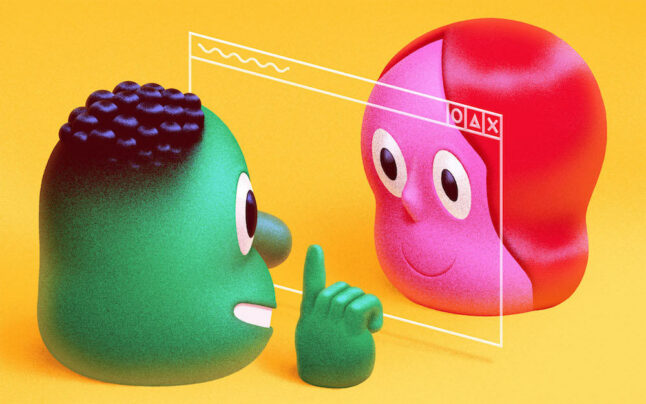 Kat Boogaard
11 min read
Projects Managing projects gets a little tricky at times. Check out our resources to learn how to run your projects better. Check it out Talent Acquisition Finding recruitment a bit of a struggle? Dive into our resources to get the latest scoop on creative hiring tactics and techniques! Check it out Time, time, time! Manage your time better to get the most out of your day. Learn how to manage your time better and claw back those vital hours. Check it out Business Growth For those who are just starting up or taking your small business to the next level, we feel ya 😬 Check it out
Share This: