Improve Hiring Process: We Killed the Resume and Are Never Looking Back | Toggl Blog
Skip to content

This is a simple story of how we made hiring easy using Toggl Hire.

Recruitment solutions have not kept pace with the developments in the rest of the modern working culture, and the way companies approach talent search and hiring processes is too inefficient. To improve a hiring process, you need tools that actually make a difference and they can be hard to find.

We know, because we’ve been there.

If you’ve ever done hiring, this might sound familar – you spend countless hours browsing job board, reading hundreds of resumes. It’s exhausting. We did this for years. And this is just a part of the problem.

What troubled us the most, was the fact that resumes are not at all comparable documents, as people use different formats, content and style. So after spending a ridiculous amount of time gathering information on prospective employees, we ended up with a lot of uncontrollable facts, and no good way to make a rational decision that would be based on the candidate’s actual skills.

After an intense 6-month hiring period, we managed to hire only one developer. Once we did, we soon had to let him go, because it turned out he lacked the skills needed for the job.

You can imagine this resulted in a lot of unnecessary frustration. It was just too overwhelming for a growing company such as ours. It was our “f*** this” moment.

Luckily, desperation is a great motivator.

We dug up some sort of a WordPress plugin that was originally intended for doing web surveys, but was good enough to create our first hiring test. Our main goal was to spot needed skills in a more adequate way and thereby save our precious time. Despite our quite ordinary landing page and lack of promotional effort, we managed to hire Serge in a week. Talk about an improved hiring process!

Serge went on to become one of our most highly valued technical leads, and is now CEO of Toggl Track.

It felt nice that the playing field was leveled with more senior developers. Being junior in age does not always mean subpar programming skills.

This was our “WOW” moment.

That “WOW” moment gave us all the spirit and motivation to carry on and set up a much bigger, better and stronger hiring campaign.

The results surprised us all – 100 tests taken in just a week, and before long we had three new developers on board.

That was our “OH YEAH BABY!” moment. Feeling quite confident, we soon built our own skills testing tool – Toggl Hire – that we have used internally for years. And you know what? We are not looking back.

In traditional hiring, you won’t really know the candidate’s real skills until it’s too late.

With Toggl Hire, we start the recruiting process by checking the candidates’ skills right away with simple tests. The system then evaluates each and every answer, sums up the score and picks out the best performers. And from there on, we focus our energy only on that shortlist, while everyone else is handled and contacted automatically by the system.

This method has mainly given us back the valuable time spent on manually separating skilled applicants from adventure seekers who just try their luck.

Also, getting people’s attention with a simple but catchy test has lowered the application barriers and helped engage a greater number of candidates to pick from. As a surprise even for us, the whole process has proven to be so enthralling that our team has been joined by people who were not really looking for a new job.

I literally submitted the test within 4-5 minutes without giving it much thought. Then people reached out and I kind of liked Margus’ attitude (doh!), so here I am.

Speaking of numbers, today we have a team of over 100 people. Thanks to the new recruitment process, we’ve tripled our team size in the past couple of years.

In total, we’ve had over 150,000 test takers for multiple positions and out of them we have hired over 80 talented people.

So sign up for Toggl Hire and see how much scope there is to improve the hiring process at your company! 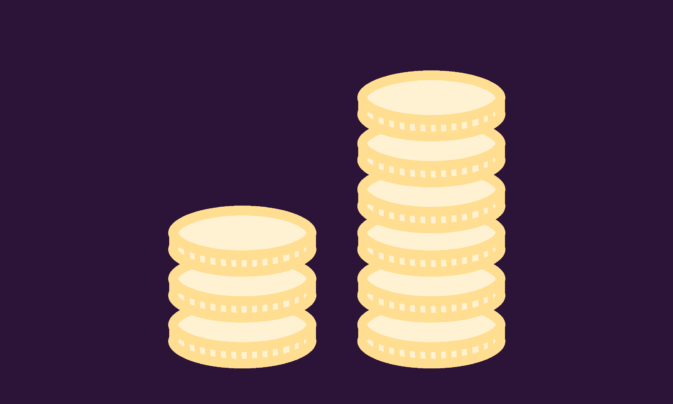 How to Hire Sales Reps to Grow Your Company 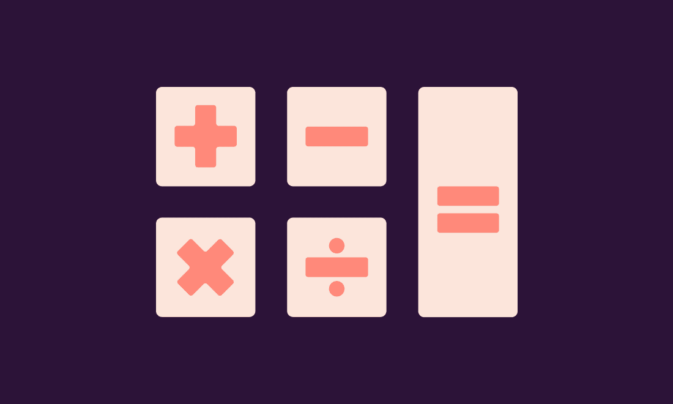 A Simple Guide to Calculating Your Actual Recruitment Costs 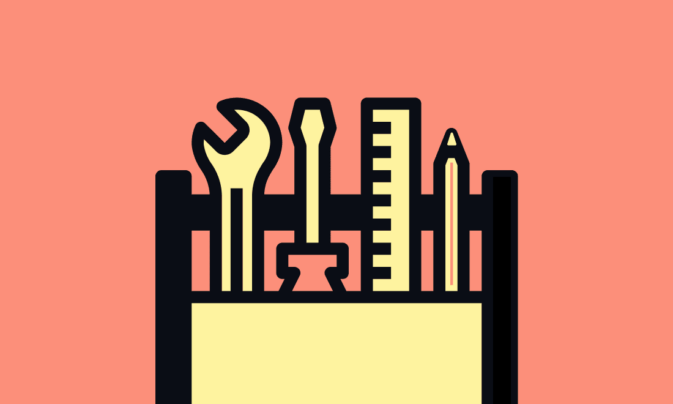 Mile Zivkovic
13 min read
Projects Managing projects gets a little tricky at times. Check out our resources to learn how to run your projects better. Check it out Talent Acquisition Finding recruitment a bit of a struggle? Dive into our resources to get the latest scoop on creative hiring tactics and techniques! Check it out Time, time, time! Manage your time better to get the most out of your day. Learn how to manage your time better and claw back those vital hours. Check it out Business Growth For those who are just starting up or taking your small business to the next level, we feel ya 😬 Check it out
Share This: