From startups to tech giants, everyone needs great talent. Hence, acing the recruiting process is vital. We turned to skills-based hiring (using this hiring tool!) and have never looked back since. Here’s why.

Back in 2014, when we hit a low point in our hiring, we decided never to read another resume again. Instead, we replaced the resume and cover letter with a skills-based hiring approach. We started using pre-employment tests to screen candidates’ abilities, then interviewed only those who scored highly. This method was a huge success. We managed to attract a greater talent pool, saved about 22h of human labor per position, cut back hiring costs significantly, and ended up with several great hires! 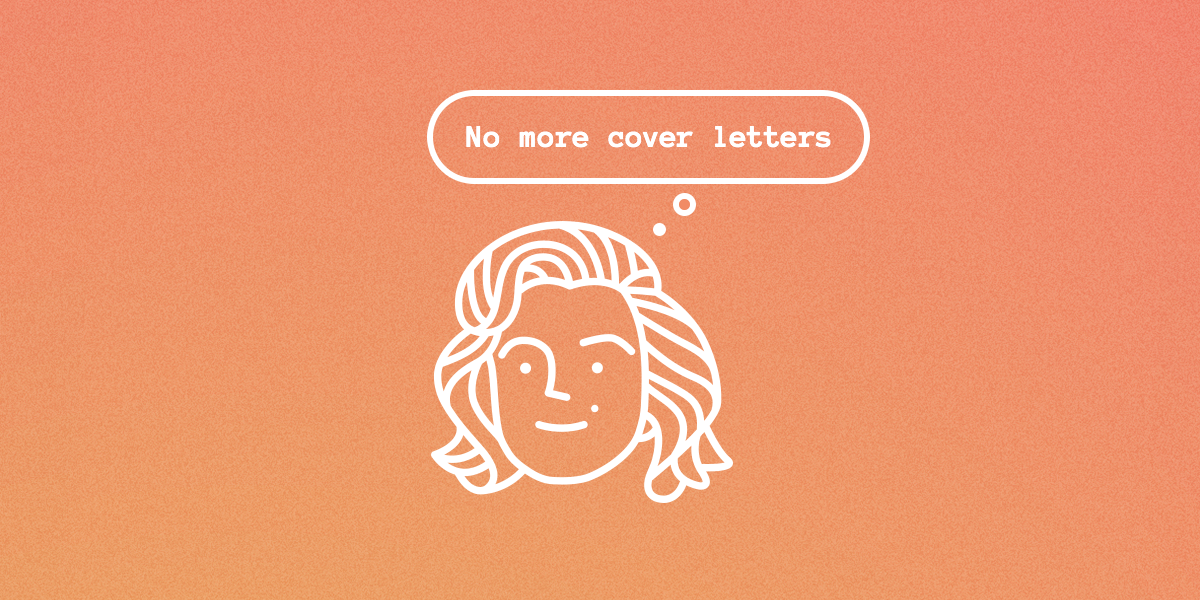 Studies find that academic success and prior work experience do not predict performance on the job. Even though education and experience do not harm the candidate’s outlooks, the skills based hiring is designed to assess a far larger range of ability than background screening could, and allows hiring without a degree or with the ‘wrong degree’. And those employees, hired based on skills rather than transcripts, show significantly higher performance rates and less turnover.

We also found that skill tests have a much lower threshold of entrance than writing a cover letter. This means skills-based hiring has allowed us to attract candidates who were not actively looking for a job, to apply and be eventually recruited at Toggl. 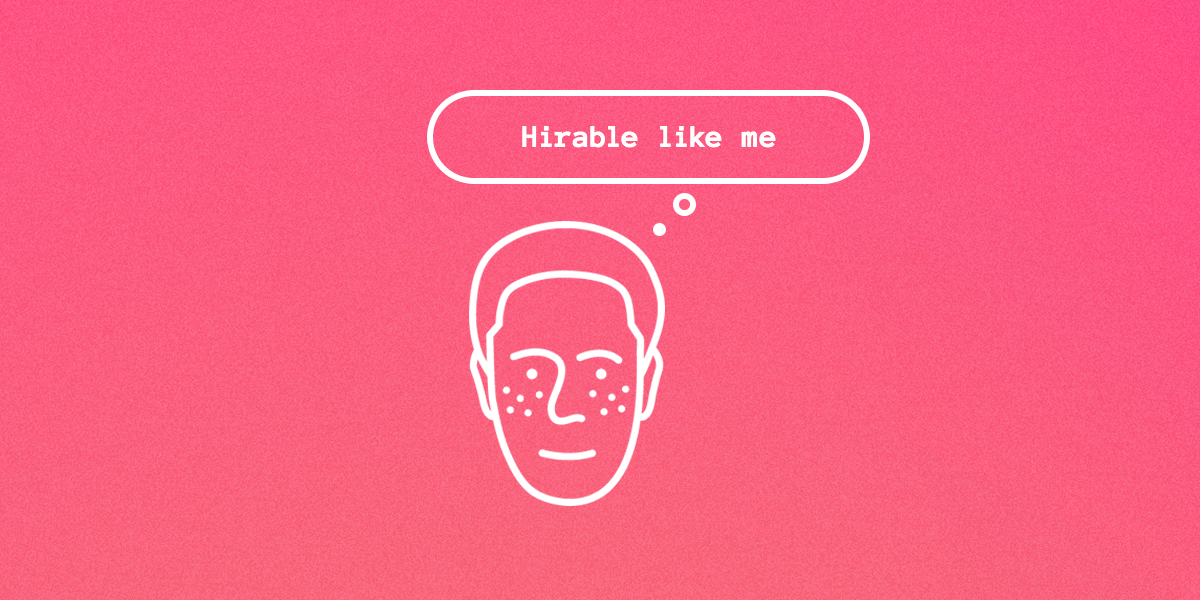 Unconscious biases mean that interviewers are proven to favour applicants who remind them of themselves. Often ruling out candidates from different social, economic, racial and ethnic backgrounds.

Combining the skill-based approach with blind hiring, allows the initial recruiting decisions to be made without knowledge of the candidate’s name, gender, race, alma mater and other factors that could bias the outcome. Resulting in a more diverse workforce. 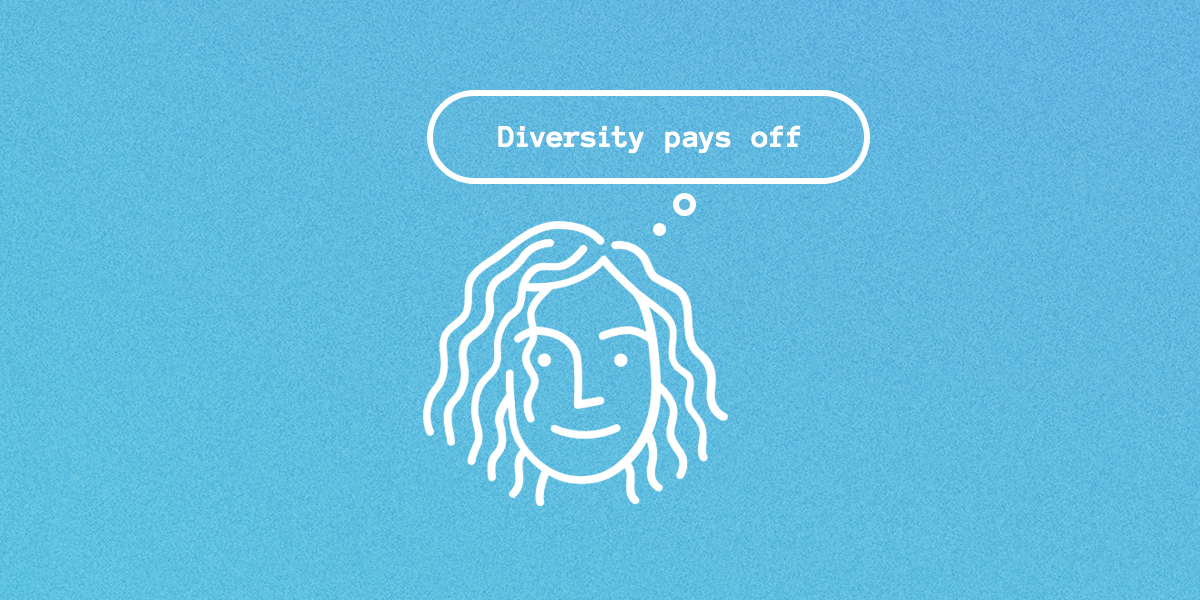 According to research, companies with higher gender or ethnic diversity have bigger financial returns. And it makes sense – diverse companies are able to win top talent, improve their customer orientation and employee satisfaction, creativity, and decision-making – leading to more and more business success. Moreover, we find it inspiring and fun to work in a diverse company!

How to Attract Top Talent?

By ditching the boring cover letter/resume duo and making applications easy with short (and fun!) tests, we attracted many more candidates than before. Talking about numbers – we’ve seen 30,000 test takers over the past 4 years. And minimum time was spent on managing them – the system automatically filters out the best and deals with the rest.

More applicants means better talent among them. Creating an outstanding and enjoyable application process and spreading the word both online and offline, is the way to go.

The most difficult part is to figure out what skills to test for in the first round. You don’t need to reinvent the wheel here. The hiring tool we use, Toggl Hire, does the heavy lifting for you with their Smart Tests. All you have to do is select the job role you’re hiring for, and they generate a relevant skills test for you in seconds from their library of 1500+ test questions.

Here are some articles with tips on recruiting for various roles with skills-based hiring. 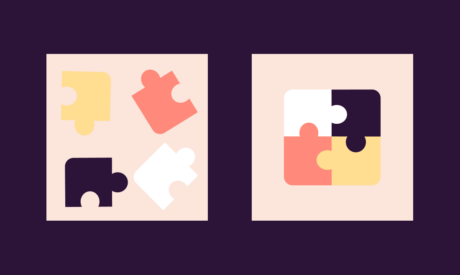 Testing Hard Skills in Candidates: A Guide for Hiring Managers

Hard skills are one of the most difficult things to accurately assess during the hiring process. While a resume gives a good insight into a candidate’s past, it doesn’t objectively test how well they perform in the workplace.  In this article, we’ll be diving deep into hard skills. After we’ve looked at exactly what they 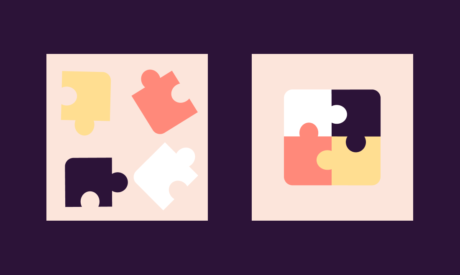 Recruitment software makes things easier. How? By being what candidates want! Recruitment software for small businesses handles it all, but which one is right for you? Recruitment is a time-consuming process. Can you really trust it to go digital? The answer is yes—when you know what you are looking at. Here are five reasons skills 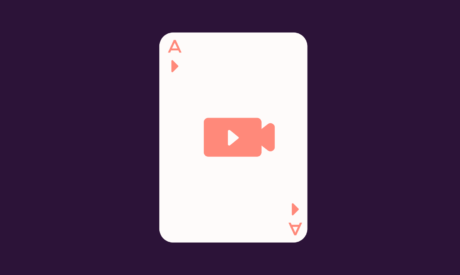 It’s now commonplace to use video during the recruitment process, with recruiter-candidate video interactions increasing by 67% this year vs 2020. Whether that’s a live video interview or a pre-recorded Q&A, you need to get comfortable in front of the camera. Luckily, our recorded video interview tips will help you prepare.   We’ll break down our